WHO reverses stance on the harms of gaming during lockdowns 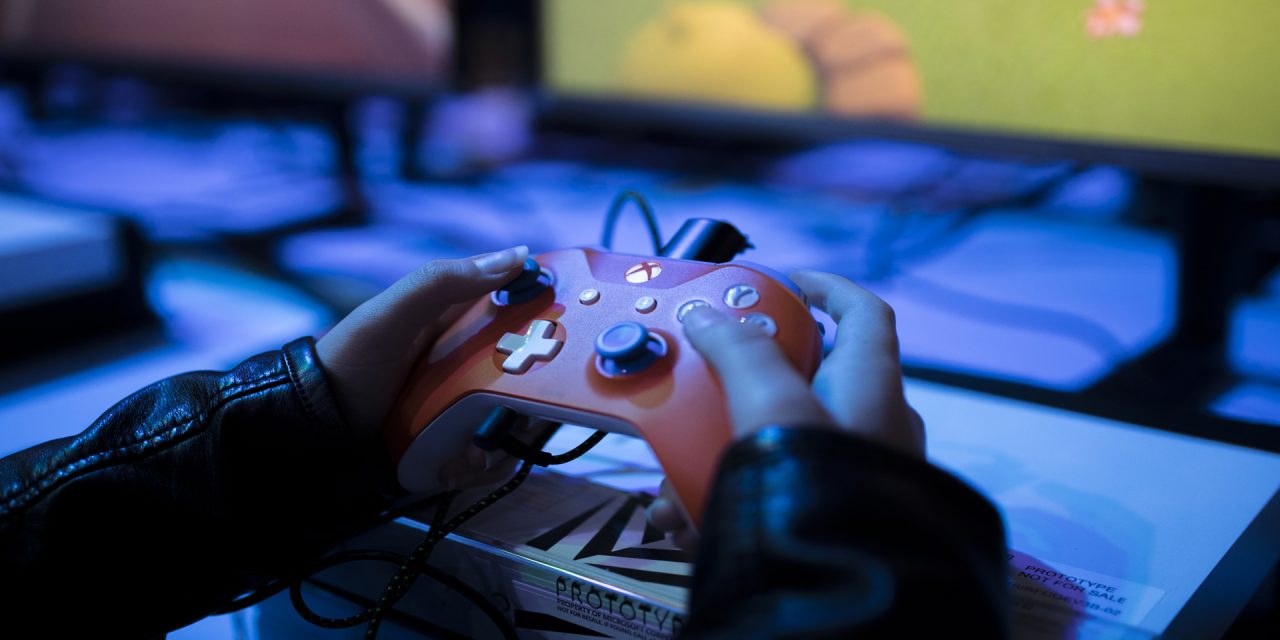 People who are stuck at home and need role-play or fantasy games to keep socially connected can now indulge without guilt.

Game makers have united to advocate an initiative called #PlayApartTogether, which urges people to find fun in games while keeping safe from the COVID-19 virus through social distancing. Surprisingly, the initiative has gained the support of the World Health Organization (WHO), but how would it affect those who work from home in this pandemic?

If you are not too familiar with video games that can be played with relatives at home or with other people via internet connection, now may be the best time to start playing, when community quarantines (stay-home or shelter-at-home orders) are still being enforced in many areas worldwide. You can even play some games using your smartphones or tablets.

Game companies in the United States like Unity Technologies (known for “Mario Kart Tour,” “Angry Birds 2,” and “Call of Duty: Mobile”), Activision Blizzard (“Call of Duty: Warzone”) , and Zynga (“Farmville,” and ‘Zynga Poker”) deem the initiative as a means of getting people to stay home even with restrictions being eased in some areas.

Supported by the WHO

The initiative is surprisingly supported by the World Health Organization (WHO). The surprise stems from the fact that the WHO had previously identified video game addiction as a mental health disorder on a par with gambling disorders.

In fact, the WHO’s International Statistical Classification of Diseases and Related Health Problems, also known as ‘ICD-11’ unequivocally defines gaming disorders as an “increasing priority given to gaming to the extent that gaming takes precedence over other life interests and daily activities, and continuation or escalation of gaming despite the occurrence of negative consequences.”

The new stance taken by the WHO is, of course, welcomed by the game companies. Unity chief marketing officer Clive Downie said that the initiative “makes sense” while Activision Blizzard CEO Bobby Kotick stated that gaming is the “perfect platform” for connecting people “through the lens of joy.”

In the Philippines, the Enhanced Community Quarantine (ECQ) has been extended for the second time, for another two weeks in most parts of the country. To survive, people have either sent applications for cash assistance from the government, or have used up their leave credits, or are working from home. Still others, unable to return to their hometowns due to the lockdown, have stayed in their workplaces.

An illustrative example is Ramil, a driver on-call, who sleeps in the office. He is expected to report for work at his employer’s residence on Tuesdays, Thursdays, and Saturdays. Ramil is joined by two other displaced workers who sleep in the workplace premises.

On Monday when he has no work; and right after lunchtime, Ramil sits down with his Huawei phone connected to a pair of speakers. He says, “It’s time for games!” and then puts the sound on full blast while playing. When the phone in the office rings, he just tones down the volume. It is remarkable how a minimum-wage earner has found amusement ‘through the lens of joy” at this time when people all over the world are languishing because of quarantine restrictions. For Ramil, the fun goes on and there has been no instance yet of negative consequences.

Is gaming a strain on internet networks?

Even as Youtube, Netflix, and Amazon Prime Video have limited the image quality of their videos to contribute to low internet traffic, there are concerns that gaming would hinder those who work from home.

British gaming expert Rik Henderson has made the suggestion to gamers that they go online during evening hours. Henderson knows what he is talking about, considering that PC gaming platform Steam had a record of 20 million players online during one weekend.

Internet service providers such as BT and Virgin Media, allayed such concern however, with representatives from both companies stating that the increase in internet traffic is manageable or within their capacity. 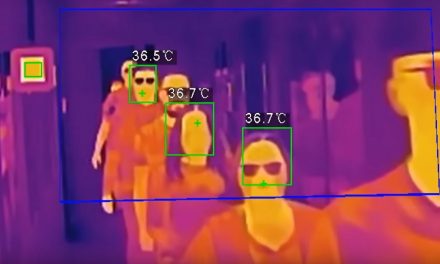 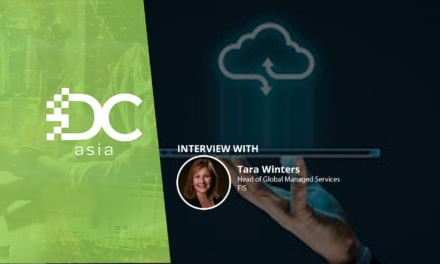 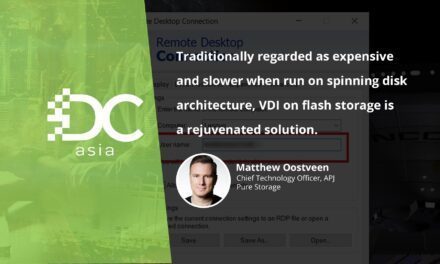 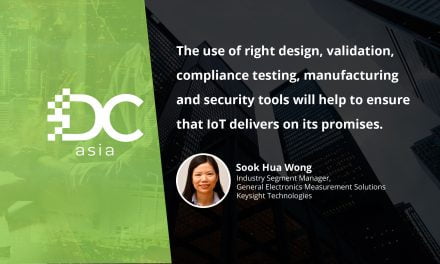