Preempting the perils of quantum computing

Can we continue to trust that our data will continue to be safeguarded when quantum computing begins to supercharge AI and machine learning capabilities?

With recent industry talk about reaching “quantum supremacy”, one question at the top of mind is how organizations, especially financial institutions, will manage and secure data in the future.

Which quantum computing technology is winning today? When do you expect to see the technology being utilized in real-life scenarios?

Chybranov: The quantum effect can be achieved in multiple ways, and the industry is currently working on different materials and methods.

At present, the industry is exploring using Superconductors, Optical, Ion, and various other materials to create the quantum effect.

As most of quantum computers require extremely low temperatures to operate and consume a lot of energy, it limits the practical implementations of such machines.

We’re still far from creating a general-purpose quantum computing machine with millions of qubits. Most recent experiments were done with computers operating tens of qubits. It is safe to say that we’re years away from real quantum supremacy.

However, some of the research in the field, like Hitachi’s CMOS Annealing Machine technology, take a more practical approach and move beyond the academic approach today to use the quantum effect for [solving] some of the industry problems.

Would privacy become a thing of the past once ‘quantum supremacy’ is truly achieved?

Chybranov: Privacy should be a significant area of protection as we advance information technology and artificial intelligence. Theoretically, quantum computers can break modern encryption algorithms and expose private and confidential information.

Thus, in practice, we’re still far away from achieving enough quantum computational power to break encryption. The industry has plenty of time to update encryption methods to be resilient to the new quantum algorithms.

What are the options for post-quantum cryptography and is it really needed? Would quantum computing completely replace traditional binary architecture?

Often when we talk about quantum in the context of encryption, we refer to a question of finding prime numbers, which is extremely time-consuming with traditional computing but could be solved with the quantum computer in seconds.

There is no need for panic, and our data will remain encrypted with new quantum-proof algorithms even when quantum computing be able to achieve enough power. Alternative encryptions methods are known, and the industry has enough time to transition safely.

The new quantum computers are powerful but not suitable in completely replacing binary computers. Many computation problems like Machine Learning are still better solved with the traditional binary deterministic computation model.

Governments, industries and companies will need a comprehensive strategy, upgraded infrastructure and quantum-ready security protocol to prepare for this computing inflection point. What are the short-term and long-term challenges you foresee and what strategies are needed to mitigate for repercussions?

Chybranov: As I mentioned earlier, we are still in the early days. Some mathematicians even doubt that quantum computing will be able to achieve its promised potential. Even with solving scaling issues, there is a chance of it becoming a new Concord plane-at- high-speed but it is economically inviable. That is why I don’t think entities need to start investing in becoming quantum ready yet.

That said, there are many interesting problems this new technology can address now. I would encourage governments, financial institutions, logistics and healthcare companies to collaborate with academia and technology companies to address some of the existing challenges they have, such as to make predictions or determine optimizations.

What research does Hitachi Vantara do in quantum computing and which industries is it focused on?

Chybranov: Hitachi is collaborating with Cambridge University on using silicon-based machines for quantum computations. I believe that silicon is of the most promising materials to create enterprise-grade quantum computers.

Another high potential area of research is Hitachi’s CMOS Annealing Machine technology, a method that Hitachi has invented torealize high-speed processing of combinatorial optimization problems with a semiconductor circuit. In principle it is similar to quantum annealing, yet its major advantage is practicality – in that it does require operating at extremely low temperatures. It is called annealing because of its similarities to the manufacturing process.

It permits obtaining results in a manner similar to quantum in terms of statistical optimization problems computation on machines that don’t require any unique environment to operate. Practical applications of this research are being tested today within the community and at Hitachi’s Centres for Social Innovation, Financial Services, Health Care and Industrial – just some of the industries we are working on.

How does Hitachi Vantara expect to leverage the merits of quantum computing to power good?

Chybranov: Hitachi is focused on powering good. Some examples are: 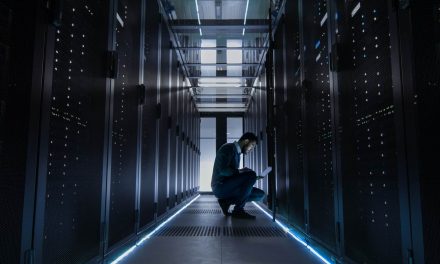 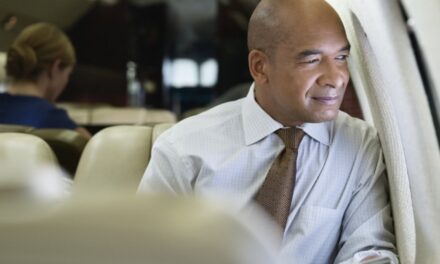 When business travel is allowed, my health and family safety come first 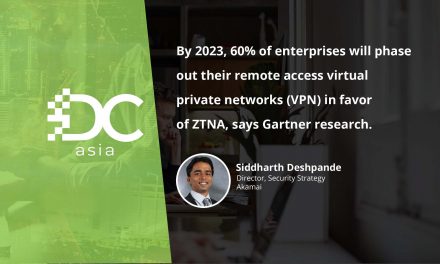 How WFH is making enterprises more security-conscious than ever before