Meeting with some resistance, its government needs a strong resolve to discipline tech giants when they fall out of line.

Like many people worldwide, the people of India have always been fans of ‘read-and-forward’ text messaging, without any pretext of having verified the information or even analyzing the impact a message may have.

Especially when we get messaging platforms for free, we tend to barter it with anything as important as our privacy and data and foolishly fight to retain that freedom in the name of ‘freedom of expression’.

As a result, various multinational companies have been reaping financial gains on the rich personal information they collect from users. And what have we gained? Nothing. These companies may know more about us than our family or friends do. And this is something we all should be worried about.

It has been said that the next war will be for data, by data and with data. Hence it is the responsibility of every government to ensure the data of their people does not float so easily for any tech firm to have access to it and use it to start an insidious data ‘war’.

Taking a step towards putting a check on this ‘data trafficking’ by multinational organizations, the government of India recently implemented its new IT rules and is now facing resistance from a few organizations.

While Facebook and Google have agreed to comply with India’s new IT policy, Facebook’s subsidiary WhatsApp has acted like a stubborn kid. It recently moved the Delhi High Court to sue the Indian government over these new rules.

The firm asserts that one of the new rules is in violation of privacy rights in India’s Constitution as it requires social media companies to identify the first originator or information when the government demands it. However, it has agreed to comply with the government’s IT policy and those who have not accepted the 2021 privacy policy of WhatsApp can continue to use the messaging app without losing any functionality.

On the other hand, just hours after Twitter voiced concerns regarding their employees in India and the potential threat to freedom of expression for the people here, it had received critical reply from the government.

The Ministry of Electronics & IT subsequently lashed out at the firm with an official statement: “The Government strongly controverts the claims made by Twitter today in its press release… India has a glorious tradition of free speech and democratic practices dating back centuries. Law making and policy formulations are the sole prerogative of the sovereign and Twitter is just a social media platform and it has no locus in dictating what India’s legal policy framework should be.”

According to Twitter, it will have to break encryption for receivers as well as originators of the messages. However, this occurs only when the government demands it, in case a message is a threat to the nation or in violation with any rules.

Said Dr Prashant Mali, President & Founder, Cyber Law Consulting: “This is a war between giant businesses and the government. The new IT policy isn’t forcing these companies to violate any constitutional rights. But it simply asks them to do it for law-and-order purpose, possibly when there is an FIR or criminal complaint filed against it”.

Dr. Mali also has serious doubts on WhatsApp’s intention to circumvent the Indian laws. “The new IT Policy document is a big one, and there are several other rules to be complied with, including appointment of local officers for compliance, liaison and grievance handling. Now if you have problem with tracing the origin of a message, the question will be, why didn’t you comply with other legal frameworks for social media platforms in India? This means that you are denying accountability under the law and want to be at loggerheads with the government.”

So, is there any way to deal with the privacy and encryption part of the law? Yes, said Dr Mail. As no government wants to compromise the security of its people and nation, companies are mandated to work on new technologies and ways to handle the security implications. The Indian government has asked these companies to comply with its legal framework, but it has also left the choice of technology, protocol and encryption to be implemented in the hands of these companies.

“The fact is that these companies do not want to spend on their infrastructure and hence are hiding behind that one point: ‘privacy’. To be blunt, most of the opposing companies do not have a stellar reputation when it comes to privacy policies.”

With the recent moves of some such companies strong-arming the government, Dr Mali said it is time the government take some strict action against them to create a deterrence. “A ban of 48 hours on such platforms would send a strong message to them that we can implement what we say. On the other hand, we as responsible citizens should also play our role in ensuring no one plays by their rule but only by the laws of the land. Multiple FIRs logged against them across the country by police, state governments and people impacted by these social media channels can be just one of the many such steps.”

The fact is that, in the absence of any compliance or grievance officer, users have no one to reach out to in case of any critical situation.

Exploiting user data for monetary benefits is not new for corporates, especially social media platforms. They also use AI to monitor online content using AI. According to Arun Raj, COO, Prevalent AI: “Social media companies are already applying AI to monetize data and even support the government. However, there is a challenge to it. What governments would deem as a threat will be different for the machine learning model. Hence, after the first level of screening, human intervention will become essential.”

Globally, while several governments have spent considerable time framing their digital policy and specifically mandating the ethical use of AI, it is important that the Indian government makes its regulations watertight as well. Arun added: “AI needs to be controlled very strictly because if you lose it, nobody has the control as ML has a mind of its own. It is like a black box. Nobody understands it. One of the biggest challenges we face as data science experts is the explainability of these models. Nobody administers this unsupervised ML model. They are inferring things and might create confusion.”

Hence, when applying AI to monitor any objectionable content online, it should be highly regulated regardless of public or private agendas.

With so much at stake in the way tech giants can influence entire nations, we may well ask: why do some social media platforms comply with Russian, European and other international laws, but resist the will of the world’s biggest market of over 390 million users?

On the other hand, should the government promote and invest in home-grown social media companies to safeguard user privacy and safety while breaking the monopoly of such global tech giants? 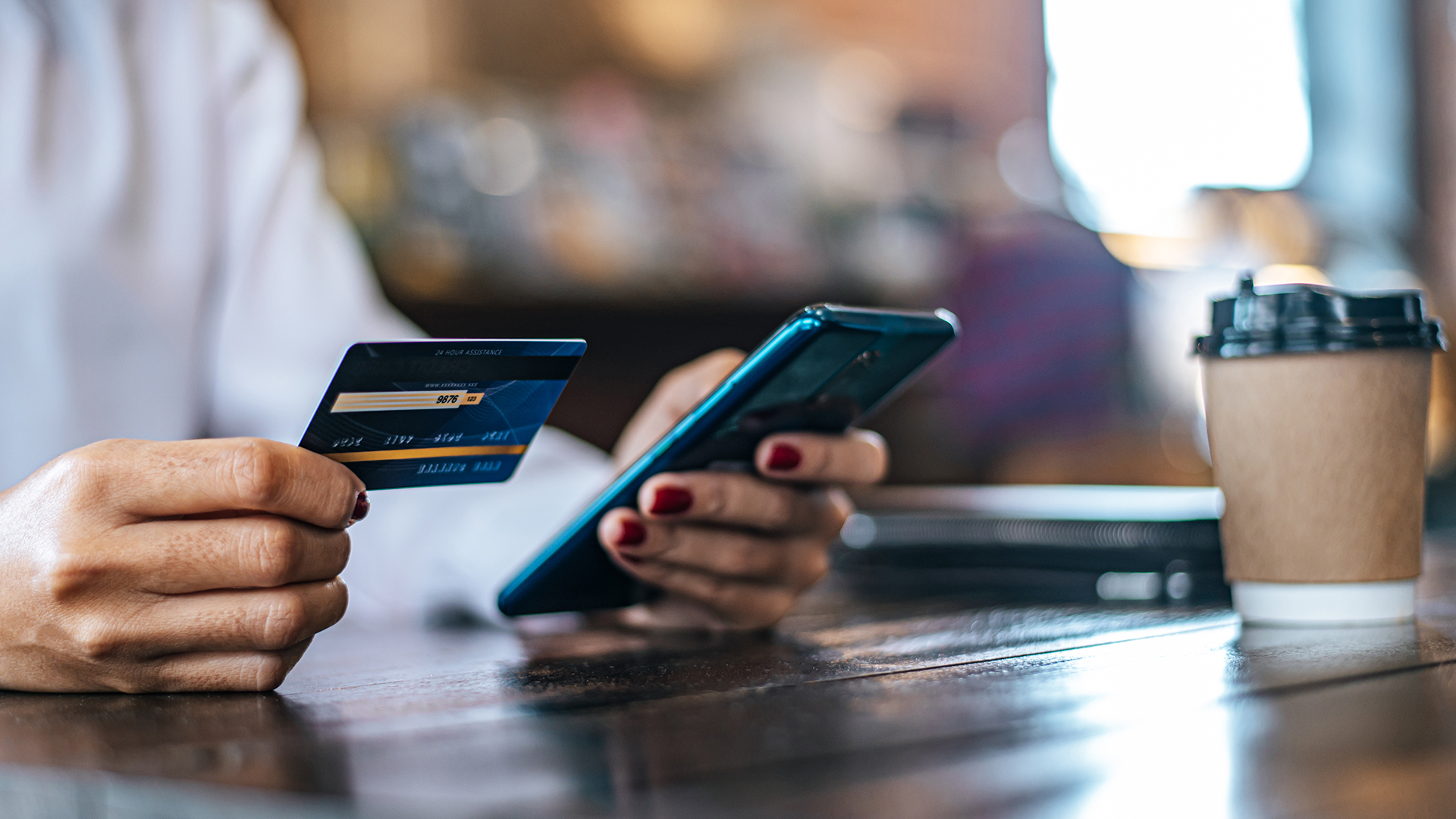 How well do you know the 5G technicalities?