Australia to build one of the largest supercomputers in the region 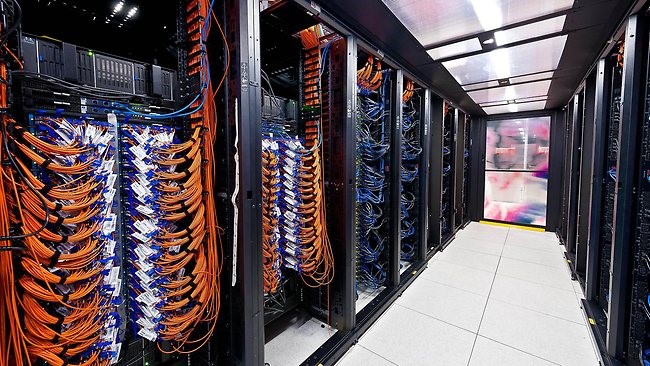 From complex simulations to solving the mysteries of the Universe, the A$48m 50-petaflop energy-efficient supercomputer will come in handy.

One of Australia’s leading and most innovative national supercomputing centers will be upgrading its infrastructure with 30 times more computer power and 10 times more energy efficiency to solve the mysteries of the Universe, among other complex technological duties.

Located in Western Australia, the Pawsey Supercomputing Centre had received A$70m in funding by the by the Australian government to invest in next-generation supercomputing to advance the nation’s research.

According to Mark Stickells, the center’s executive director: “Supercomputers like those at Pawsey are increasingly crucial to our ability to conduct world-class, high-impact research. The upgrades we’re announcing are a critical move in strengthening Australia’s position in the global research environment and playing a part in major global research projects, from helping in the fight against COVID-19 to working with the precursor telescopes to the Square Kilometre Array.”

The new supercomputer to be installed will not only deliver next generation compute power to meet these growing requirements, but will enable entirely new research projects with global reach and impact, Stickells said.

In its history, the center had been using HPE, Cray and SGI super computers well before the companies merged into HPE. More than 1,600 researchers use these systems today to accelerate discovery and innovation. Recent outcomes from Pawsey’s supercomputers include:

The new HPE Cray EX system, part of a A$48m contract to HPE, will have a speed performance of 50 petaflops, making it one of the largest supercomputers in the region. It will replace Pawsey’s Magnus and Galaxy systems, which are based on Cray technology. AMD processors will also be part of the infrastructure.

Said Nick Gorga, General Manager (HPC and AI APAC-India), HPE: “Scientific breakthroughs made by world leading research centers, such as Pawsey Supercomputer Centre, inspire us to continue empowering the community with powerful supercomputing solutions that combat the broadest range of challenges. We look forward to collaborating with AMD to build Pawsey the most powerful system for the region and boost Australia’s research capabilities to advance missions from understanding human viruses to discovering new galaxies.”

AMD’s Senior Vice President and General Manager, Data Center and Embedded Systems Group, Forrest Norrod, said: “AMD is excited to help accelerate groundbreaking scientific research with our high-performance processors in the next-generation HPE and Pawsey supercomputer. Significant new discoveries will be made at the center for years to come, enabled by Pawsey’s almost 50 petaflops of supercomputing capacity.”

Elevating Finance’s role to that of a Strategic Business Partner, with digitalization 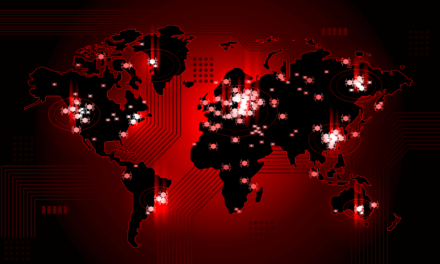 Rising levels of digitalization may be widening the ‘ransomware resilience gap’ 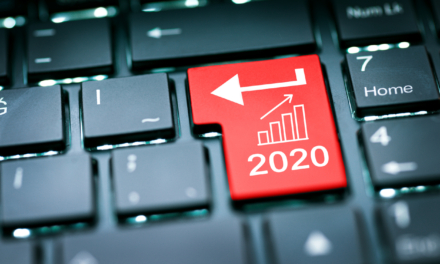 Three key e-commerce trends to watch for next year 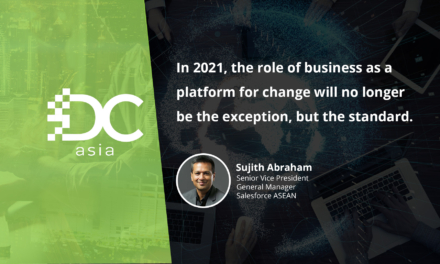 Beyond digital transformation: becoming a platform for progress in 2021