AI in Asia: the future is now

October 2019 saw the opening of the first graduate-level Artificial Intelligence (AI) University not just in Asia but in the world.

Named after the Crown Prince of Abu Dhabi, the Mohamed bin Zayed University of Artificial Intelligence (MBZUAI) will admit students on full scholarships plus benefits.

The AI University brings the presence of AI in the education sector to a new level. Previous developments saw AI being used as a tool to further innovation in higher education institutions. Greater funding and better student engagement are the other results of AI incorporation according to a study,  Future Ready Skills: Assessing APAC Education Sector’s Use disseminated by  Microsoft Asia and IDC Asia/Pacific.

Abu Dhabi is the capital of the United Arab Emirates, a country situated in the western part of Asia (often referred to as the Middle East). Being in Asia has no bearing on the composition of the AI University’s Board of Trustees, who come from all over the world:   MBZUAI interim president, Professor Sir Michael Brady, professor of Oncological Imaging at the University of Oxford in the United Kingdom; Professor Anil K Jain, a University Distinguished Professor at Michigan State University, US; Professor Andrew Chi-Chih Yao, Dean of the Institute for Interdisciplinary Information Sciences at Tsinghua University, Beijing, China; Dr Kai-Fu Lee, a technology executive and venture capitalist based in Beijing, China; Professor Daniela Rus, director of Massachusetts Institute of Technology (MIT) Computer Science and Artificial Intelligence Laboratory (CSAIL), US, and Peng Xiao, CEO of Group 42.

Among the course offerings at MBZUAI are Master of Science (MSc) and PhD level programs in key areas of AI – Machine Learning, Computer Vision, and Natural Language Processing.

AI’s impact to the global economy is estimated at around US$16 trillion by 2030. It is no secret that big companies have been recruiting AI professionals, including professors. Contact with the professors also gain for the companies the needed connection with bright, young students, tomorrow’s AI specialists. Future Labs, a New York State Certified Business Incubator, has programs that enable AI startups to attain success.

In Asia, the AI market is expected to reach US$136 billion by 2025 according to the market intelligence firm Tractica, and highlighted by an incredible 47.71% growth each year. Transport, manufacturing, retail, and administration are the industries expected to benefit from this growth.

To put it in another perspective: AI supports a vast range of data, including financial analysis, predictive maintenance, and sequential data, all of which can be used for predicting natural disasters. How huge does that sound for countries with old and outdated monitoring systems? Think of the cost of properties damaged during disasters, not to mention human lives lost.

Nearly two decades ago, Steven Spielberg directed a movie called “A.I. Artificial Intelligence.” It was an earlier time when viewers still needed to know what AI meant so as not to leave them guessing, hence the title. In this modern age, what does AI translate to, especially for students expected to have better engagement?

Chatbots are shining examples of AI helping students out any time they require help. The very first chatbot was launched in January of this year in Staffordshire University, UK. Available 24/7, the chatbot can provide answers to 400 frequently asked questions, and after every interaction with a student, machine learning algorithms would enable it to respond to differently-worded questions.

Breaking language barriers is another thing AI turns into reality. The Microsoft Office Power Point Presentation Translator allows you to broadcast subtitles, and translates whatever you say into 60 languages.

We may not be able to go to Abu Dhabi and enroll at MBZUAI anytime soon, but more AI innovations do not sound at all like they are coming soon to theaters near you. Spielberg had his movie, but AI’s not just stuff for movie theaters anymore, it’s already here. 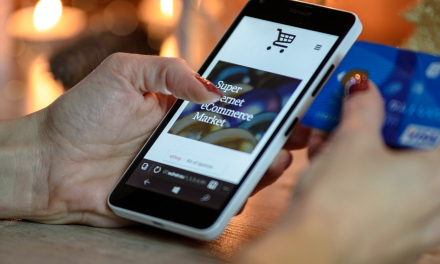 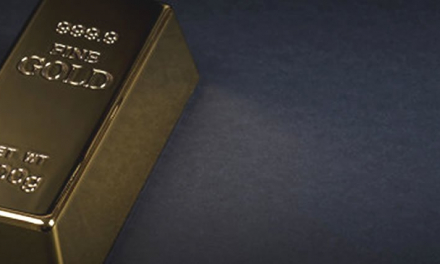 Influx of gold from Hong Kong to Singapore – will gold digitization help? 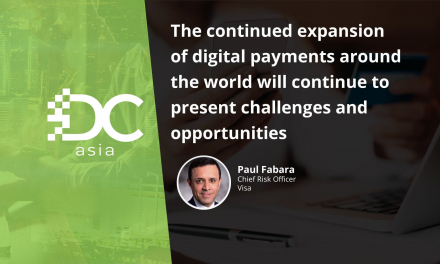