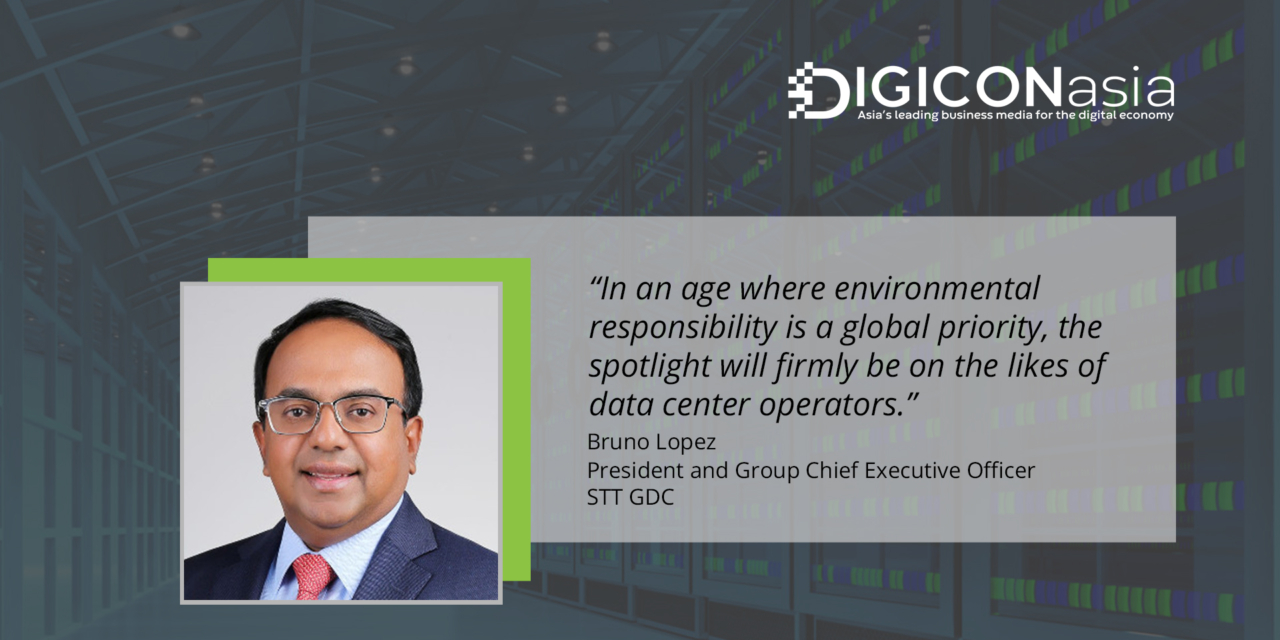 And how the region’s preparation for, and management of, that leadership pace is inextricably linked to global world views.

The economy of Emerging Asia—defined by the Organization for Economic Cooperation and Development as South-east Asia, China and India—now accounts for 22.5% of the global gross domestic product, which is even larger than that of the European Union.

However, aside from the regular economy of Asia, is the vast untapped potential its internet economy.

This is not inconceivable, given that technology wields influence over the conventional economy. Just to put things into context: a report on the South-east Asian Internet Economy by Google, Bain & Company and Singapore’s Temasek Holdings last year revealed that in Southeast Asia alone, there are 400 million internet users, with 40 million coming online just recently. In terms of monetary value, the region’s internet economy crossed USD$100bn in 2019, and is set to cross US$300bn by 2025.

All these factors power the growth of e-commerce—expected to reach US$172bn by 2025—due to the multiplier effect of the pandemic, amid ever-savvier audiences with refined tastes and greater disposable incomes, access to a global marketplace and the disruption of digitalization. Five markets within Asia stand out in particular:

Challenges and opportunities ahead

The pandemic has laid bare the need for businesses and economies to embrace innovation and technology: it is no surprise that technology stocks are the ones that are holding firm despite the market volatility. And these five Asian markets of growth and innovation are blazing a trail for the rest of the region and the world to follow.

As the world grapples with uncertain future, Asia’s agile leverage on technology to transform lives and embrace the greater world in growth and innovation will be notable. A signal of Asia’s prowess: two of the 10 largest companies in the world by market capitalization are Chinese technology firms running on ‘super apps’—a uniquely Asian concept that the rest of the world is catching on to.

However, how Asia’s bright tech-driven future pans out is also subject to risks and governance. In an age where environmental responsibility is a global priority, the spotlight will firmly be on the likes of data center operators. How will they responsibly manage their excessive energy consumption while servicing the imminent explosion of data needs arising from accelerated global digitalization?

With mounting data generated will be the greater strain placed on energy resources and in turn, the environment. Even if that hurdle is crossed, there will still be the issue of talent crunches. In a market that is experiencing tightening labor laws and skills sets, how will organizations remain healthily staffed? The confluence of environmental stewardship and talent management agendas will be critical in providing the robust platform required for Asian tech sector to scale to meet the burgeoning demands of customers.

How Emerging Asia tackles this and other multi-faceted issues will greatly influence its rate of progress in the years to come, and it is something that needs addressing now as we sit on the cusp of the new decade. 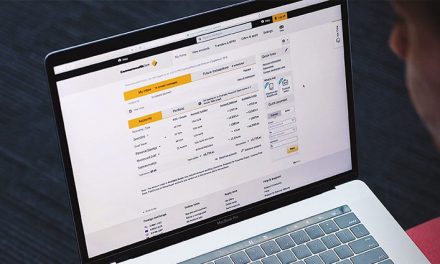 With digitalization, you can buy property from your desktop 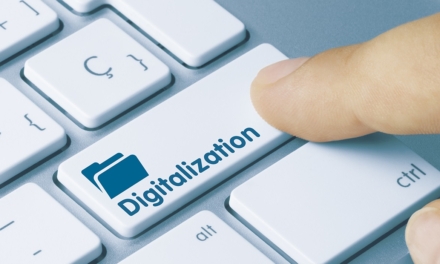 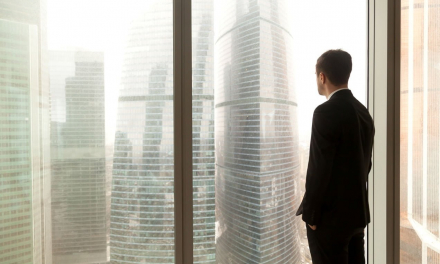 One day You will be CEO