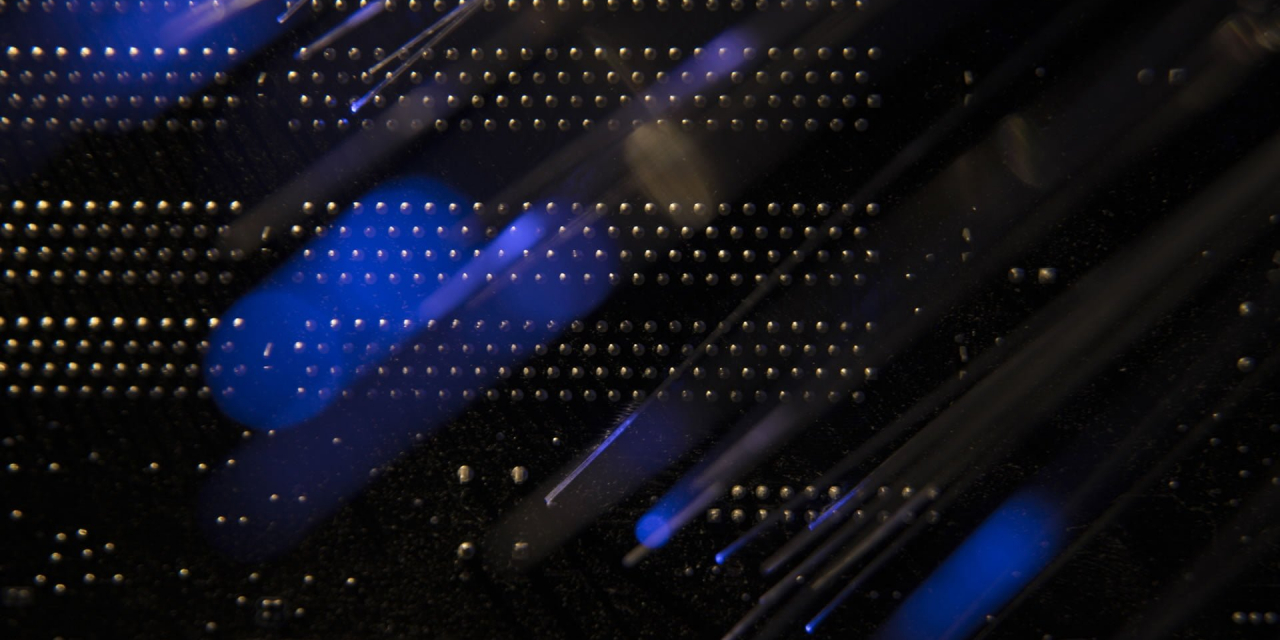 Data centre operators and owners in Singapore and Asia Pacific are highly optimistic about the future of edge computing, as revealed by a new survey released by Vertiv.

In Data Center 2025: Closer to the Edge, a global, industry-wide survey conducted by Vertiv, 57% of respondents from Singapore expected IT resource utilization at the edge to reach at least 60% by 2025.

This reflected a global sentiment on the increasing prevalence of edge computing in the data center landscape, which is fueled by more process-intensive applications such as machine learning, artificial intelligence, internet of things and 5G technology. Globally, 55% of respondents expected IT resource utilization rates to grow at the edge by 2025.

“Five years ago, when Vertiv first conducted this survey, the idea of edge computing was quite new. Back then, many organisations expected to allocate their resources towards the cloud and/or hybrid architectures,” said Hitesh Prajapati, country manager, Vertiv Singapore.

“Today, edge computing is clearly regarded as one of the key drivers for digital transformation and an important opportunity space. We are seeing many data center operators and enterprises in Asia, including Singapore, being extremely positive about investing in and growing edge sites to support the fast proliferating applications at the edge.”

The migration to the edge is changing the way today’s industry leaders think about the data center. Among the participants who have edge sites today or expect to have edge sites in 2025, more than half (53%) expect the number of edge sites they support to grow by at least 100% with 20% expecting a 400% or more increase. Collectively, surveyed participants expected their total number of edge computing sites to grow 226% globally between now and 2025.

More than 800 data center professionals participated in Vertiv’s survey. Among the other notable results: 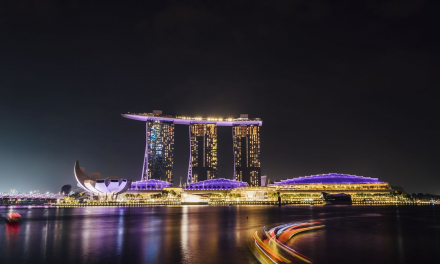 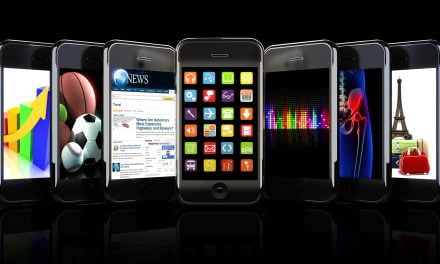 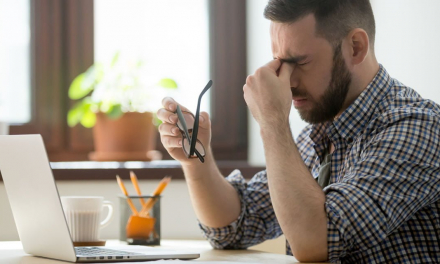 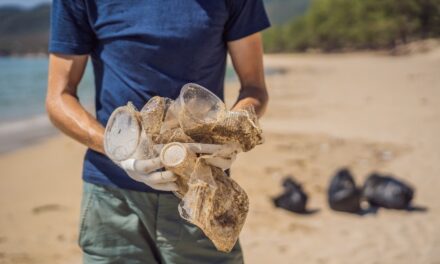