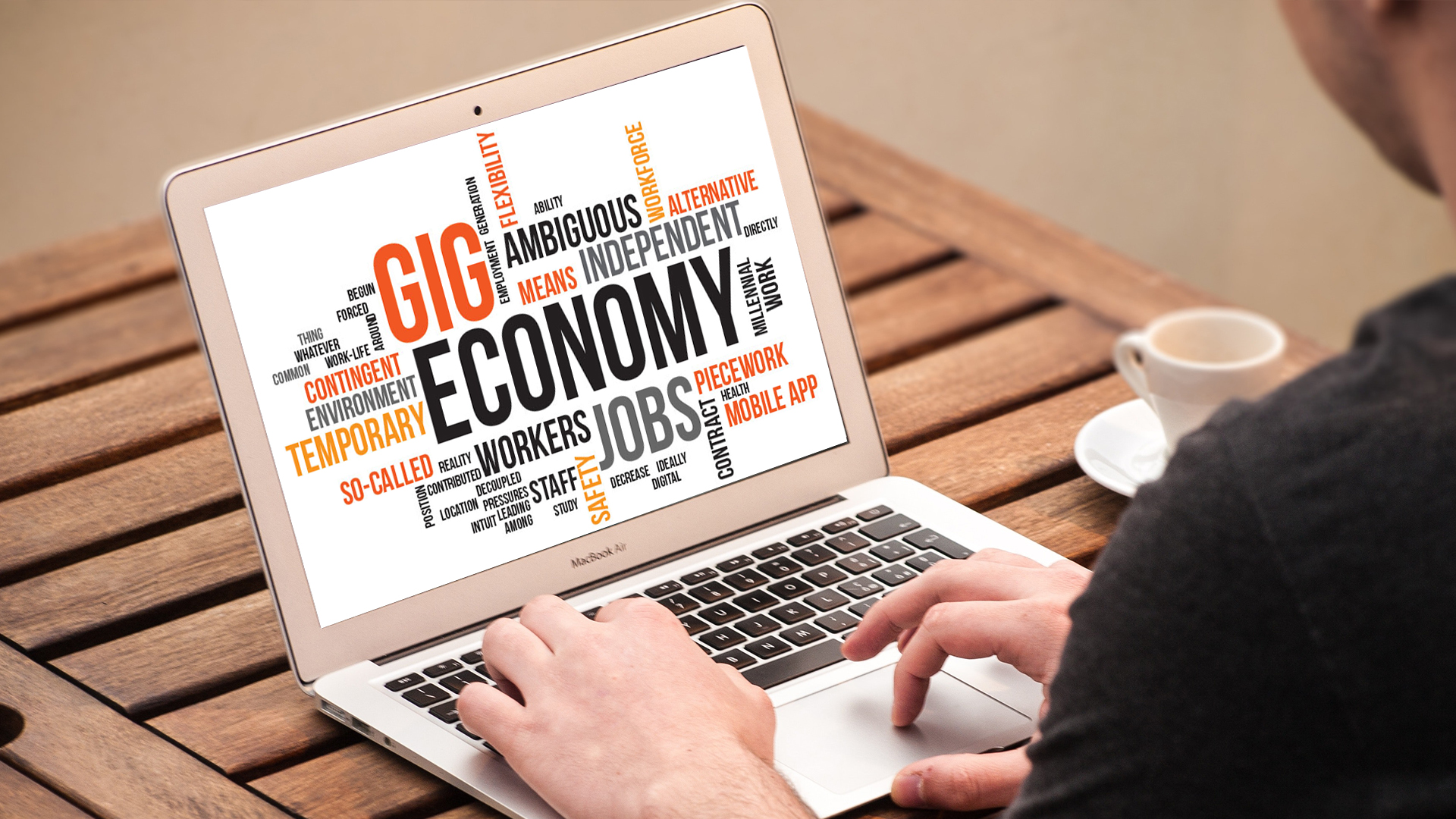 These self-employed front-liners work hard to keep stalled operations going, yet, is enough being done to help them?

Based on the World Bank’s 2019 estimates, South-east Asia’s independent workforce—also known as gig workers or freelancer community—has seen a consistent 30% annual growth. The COVID-19 has accelerated that growth, and as of 2019 present, approximately 150m self-employed individuals constitute the region’s workforce. Out of this group, 50% are underbanked and underprotected, according to estimates by one study.

In a recent study of 1,183 delivery riders in Singapore by a firm whose stated mission is “to bring fairness and stability to independent workers,” 83.9% of respondents rated accident coverage as the most important in an insurance plan, while 74.3% sought income protection insurance in the face of illness.

Despite the fluctuating nature of the Singapore delivery riders’ income, there was still an appetite for affordable and flexible protection, with over 80% of respondents willing to spend on a suitable insurance plans, and almost 90% citing that being insured would encourage them to take more orders.

The situation was similar in Indonesia, where more than 50% of independent workers cited access to cash and hospital cash as preferred benefits. In Jakarta, Gigacover—the firm that conducted the study— saw a threefold increase in the number of earnings advances and micro-insurance transactions in Q2 2021.

During the pandemic turmoil, gig workers have become an invaluable front-line group that keep the wheels of the economy in motion.

According to Amerson Lin, co-founder and CEO, Gigacover: “South-east Asia’s gig workers and freelancers present a number of fintech challenges and opportunities with increased scrutiny from regulators and workers clamoring for more transparency and fairness. Our approach to the problem is to be the hub between businesses, financial institutions, governments and independent workers, by supporting and providing them with financial products that will meet their needs and protect their interests.”

As more millennials choose self-employment for one reason or another, and as enterprises start embracing a hybrid workforce by taking on more contract staff and contingent workers, Gigacover’s objective is to offer new financial services for independent workers in the region, including earnings advances and productivity loan facilitation, on top of existing insurance solutions.

At present, Gigacover has a presence in Singapore and Indonesia and has already started the groundwork in the Philippines as part of its expansion strategy in Southeast Asia.

Gigacover is the brainchild of Lin, who related his story: “I was an independent worker once and could not get a credit card from a local bank due to not having a fixed income. This pain point became real to me. Financial inclusion and stability remain to be pressing challenges that stand in the way of a sustainable ecosystem for the gig economy in the region. As a financial platform, our ambition is to work with financial institutions and regulators in the region to address some of the overlooked issues in today’s gig economy.”

One overlooked issue is that of ride-hailing drivers who contract COVID-19 and have to be quarantined. Through the firm’s Freelancers Earning Protection Plan, one beneficiary was recently able to mitigate the loss of income, claiming relief through the protection plan.

Lin hopes that, with more support for independent workers, the choice to be self-employed in gig work can be just as valid, stable and rewarding as choosing to be employed.

APAC is leading in terms of internal data utilization: study