The dire warning by the world’s largest trade credit insurer sets a new cadence for expectations of post-pandemic rationalization and recovery.

The Covid-19 crisis will trigger a major acceleration in business insolvencies due to both the suddenness and historic size of the economic shock and its expected lasting effects, according to a new study by Euler Hermes, the world’s largest trade credit insurer.

These lasting effects are hazardous to companies that were already the most fragile before the crisis and are now among the sectors hit the hardest by measures to contain the pandemic (such as transportation, automotive, non-essential retail, hotels and restaurants).

At a global level, Euler Hermes’ insolvency index is expected to surge to a record high of +35% cumulated over a two-year period (after +17% in 2020 and +16% in 2021) as the global economy faces a U-shaped recovery from the Covid-19 crisis. This would represent a +16% year-on-year compounded annual growth rate (CAGR) of insolvencies over the two-year period, similar to the intensity level of the 2008 financial crisis.

Bulk of insolvencies to be recorded

Commented Maxime Lemerle, Head of Sector and Insolvency Research, Euler Hermes: “So far, government interventions to prevent a liquidity crunch for corporates (including tax deferrals, state loans and guarantees, wage subsidies and debt moratoriums) have helped limit the immediate translation of the Covid-19 shock into official insolvencies in many countries. But if this policy relief is withdrawn too fast, we expect the increase in insolvencies to be +5 to +10pp higher. At the same time, prolonging support for too long could prop up ‘zombie’ companies, increasing insolvency risk in the medium to long term.”

Most Asia Pacific economies are in the first group (China, Japan, South Korea, Taiwan, Hong Kong and New Zealand, with India as a key exception) mainly because they were the first to be impacted by the Covid-19 outbreak. China tops the list with an expected +40% more insolvencies by the end of 2021, followed by Singapore (+39%), Hong Kong (+23%), Japan (+13%) and Australia (+11%).

Françoise Huang, Senior Economist for Asia Pacific, Euler Hermes, remarked:“In the Asia Pacific (region), not only have we estimated insolvencies to increase by +31% by the end of 2021, we also marked down the region’s 2020 GDP contraction to -1.3% from our estimation of -0.6% made in April. We consider transportation, automotive, retail and textile (as) the most vulnerable sectors under the latest lockdown measures and environments. On the positive side, economies such as Australia, New Zealand, South Korea and Taiwan are seen benefiting from the comparatively earlier recovery of the Chinese economy, as trade data shows that exports to China have outperformed those to the US and the Eurozone.” 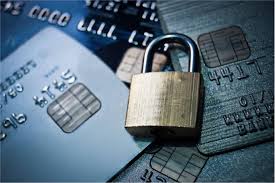 Tightening the identity fraud noose on hackers: one watchdog’s views 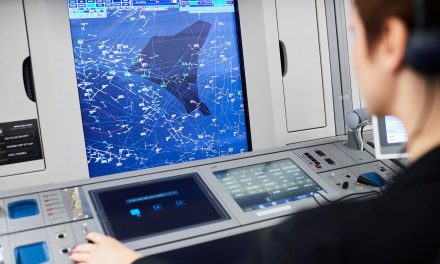 Why obsession with customer experience is the key to success