Users of the cryptocurrency exchange platform eToroX will now be able to deal in five new fiat stablecoins, a new cryptoasset, two further established stablecoins and a crypto-commodity pair.

The platform was launched six months ago, is adding these instruments to spur rapid growth, and there are now 26 tradable assets available on the exchange, which is the blockchain subsidiary of global investment platform eToro.

The new assets announced are the:

Algorithmic (algo) traders seeking to diversify into cryptoassets on a secure and regulated platform may find the additional instrument relevant to their needs in the Asian market. Said Doron Rosenblum, Managing Director of eToroX: “Adding five new stablecoins, plus the addition of the Dash cryptoasset, demonstrates our ongoing commitment to bridge the gap between the world of blockchain and traditional financial markets.”

According to Rosenblum, GoldX—the tokenized gold stablecoin—is now available as a base currency for a trading as a pair with Bitcoin (GOLDX/BTC). Increasingly, bitcoin is being compared with gold as a store of value. According to Rosenblum, gold is viewed as a safe-haven asset, and bitcoin is increasingly being referred to as ‘digital gold’, so “our Gold/Bitcoin pair provides a means to trade between the old and the new stores of value, making Gold/BTC an extremely special and interesting combination.”

With the new additions, eToroX has added a total of 96 trading pairs since its inception in April this year, and currently offers seventeen eToroX stablecoins in addition to USDC and USDT. The exchange intends to add more trading pairs and additional cryptoassets and stablecoins in the coming months. 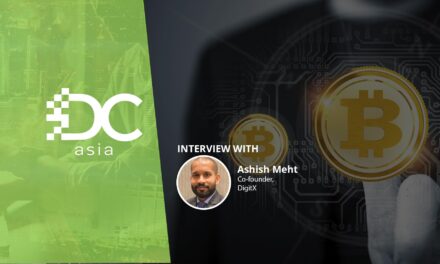 After a two-year ban, is crypto ready to springboard India to unprecedented financial inclusion? 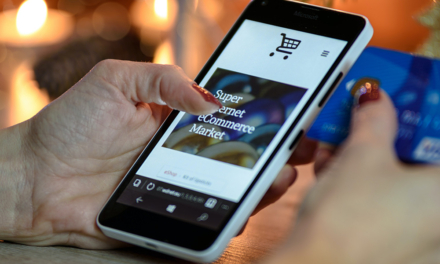 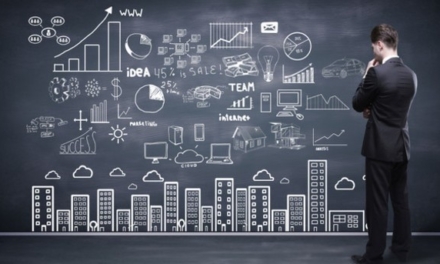 Watch what your brand communicates to customers in a crisis: SG study