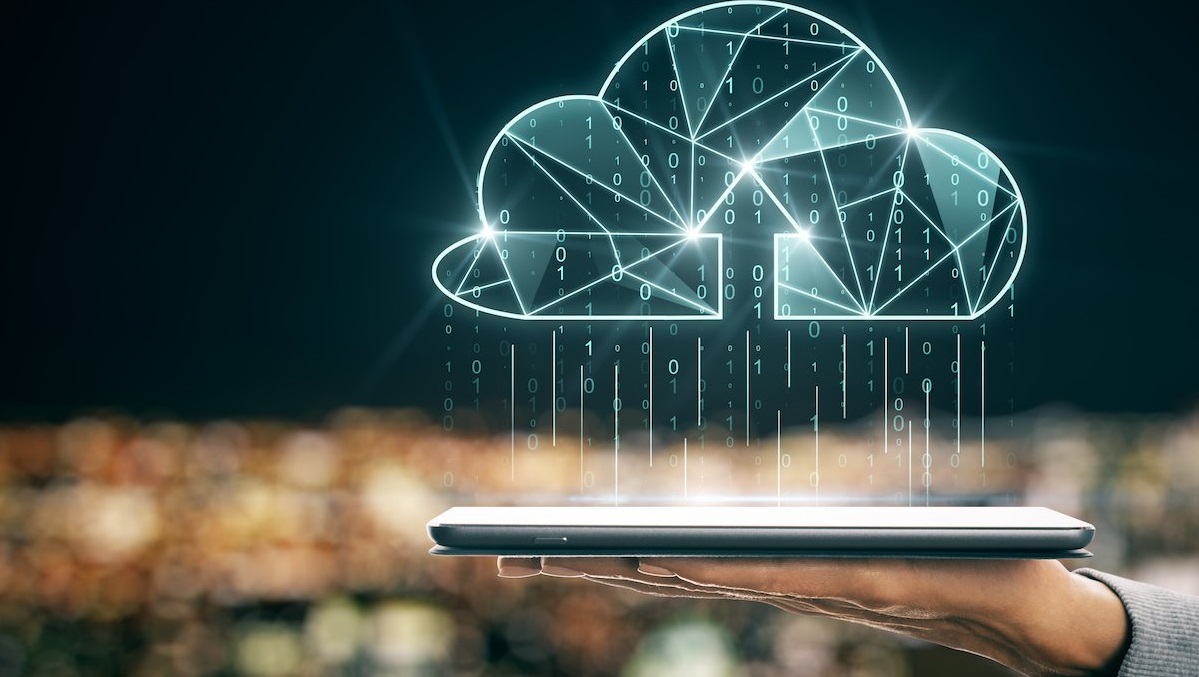 According to one annual cloud usage survey, public and multi-cloud were trailing in global adoption.

In the pandemic-driven hasty-digitalization era, organizations are compelled to accelerate their cloud journey to take advantage of its flexibility, control costs, speed time-to-market, and to simplify data management. Yet, the path chosen makes all the difference.

This is the finding of a small survey in Mar 2021 of cloud usage by Denodo, conducted across 150 global business and IT professionals from various industry sectors.

From the data, hybrid-cloud deployment was the dominant choice, accounting for 35% of respondents. Private cloud usage came in at 24%, followed by public cloud, which remained almost flat at 16%. Finally, multi-cloud was used by 9% of respondents.

Said Ravi Shankar, Senior Vice President and CMO, Denodo: “While we already know that the Cloud has become an inevitable force in IT infrastructure management, cloud migration challenges abound, and organizations often do not have a clear path to cloud adoption. For the last four years, our (survey participants) have been sharing how they see the path to a successful infrastructure modernization unfolding.”

When the Cloud gets too complex, can unified monitoring boost ROI?

Clearing out data silos with DBaaS