Has the pandemic pushed consumers to e-commerce permanently? 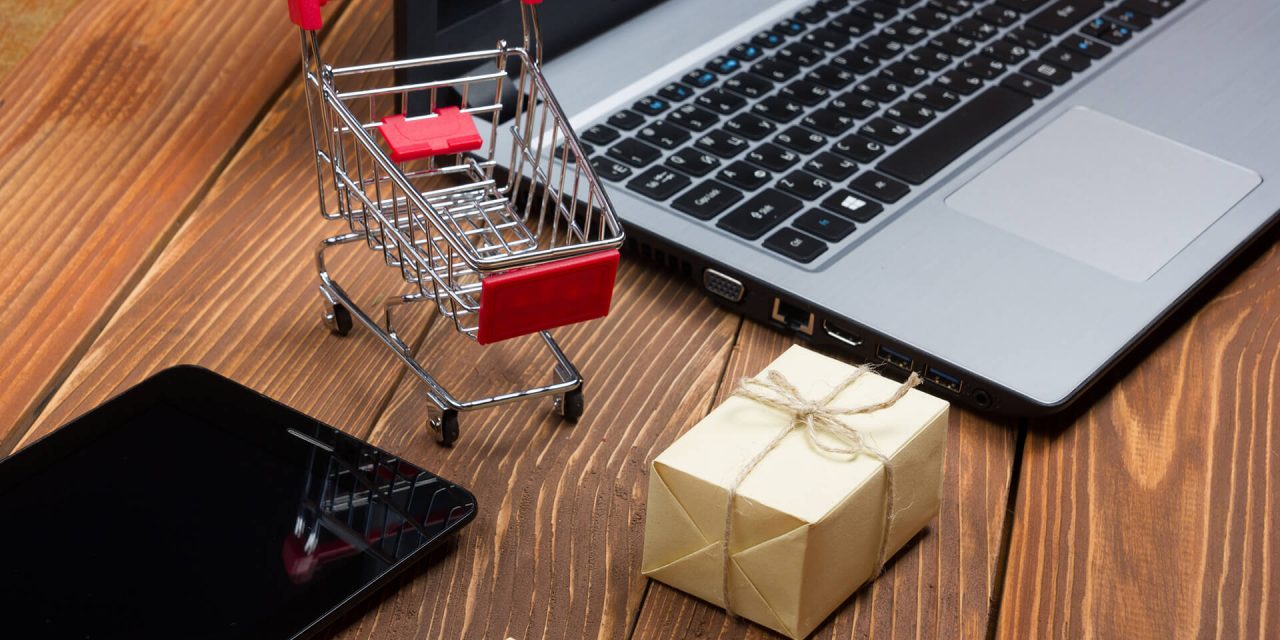 A study shows that many Asia Pacific consumers have shifted to digital commerce and show no signs of turning back.

E-commerce and contactless payments continue to grow in popularity as people make the move to digital by default and reduce the use of cash. However, is this a one-way trend?

According to an ongoing study by Mastercard in multiple markets around the world, the answer is Yes. Between April 27 and May 17, a total of 6,750 adults were interviewed across 15 countries: Australia, Brazil, China, Colombia, France, Germany, India, Italy, Spain, Japan, Mexico, Russia, United Arab Emirates, United Kingdom and United States.

With many retail sectors shut during the months of the pandemic, digital commerce revenues had grown 20% globally in the first quarter of 2020 from a year earlier. In the Asia-Pacific region (APAC), e-commerce is on the rise, with 30% of people in Australia, 49% in India, 55% in China and 34% in Japan planning to make more purchases online.

Allure of swift, simple and secure

The shift is underway globally as almost six in 10 consumers said the move to digital payments is likely to be permanent and nearly half planned to use cash less even after the pandemic passes.

The global survey underscores the movement to contactless after a Mastercard study in April showed that 79% of people worldwide and 91% in APAC were using tap-and-go payments. Citing safety and cleanliness, 74% of people globally and 75% in APAC said they would keep using contactless after the pandemic is over.

As consumers embrace e-commerce in a bigger way, the Mastercard study highlights the need for businesses, especially small and medium enterprises, to develop a strong e-commerce presence now and after the pandemic.

Capitalizing on this trend earlier this year, Mastercard had announced commitments to raise contactless payment limits in more than 50 countries worldwide. The limit increases are part of Mastercard’s global effort to ensure consumers, merchants and small businesses have the resources they need to pay safely, receive payment and keep operations running during COVID-19.

In India, Mastercard, Axis Bank and Worldline recently launched Soft POS, an app that transforms smartphones into point-of-sale terminals to give merchants and consumers the simplicity and security of contactless payments. The cost-effective acceptance solution also helps small merchants by eliminating the need to invest in a POS device, linking to various digital payment platforms, offering an online catalog of items for sale and making it easier to get business loans by keeping a record of transactions.

“These are challenging times for everyone but we’re seeing innovation and change that will help all of us to emerge stronger,” Malhotra said. “The digital economy is the future and there’s no doubt consumers and merchants are embracing this evolution. Now that people are experiencing and expecting the security, simplicity and seamlessness of digital commerce, there’s just no turning back.” 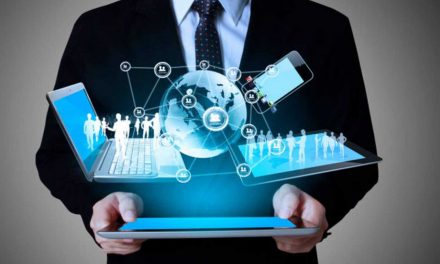