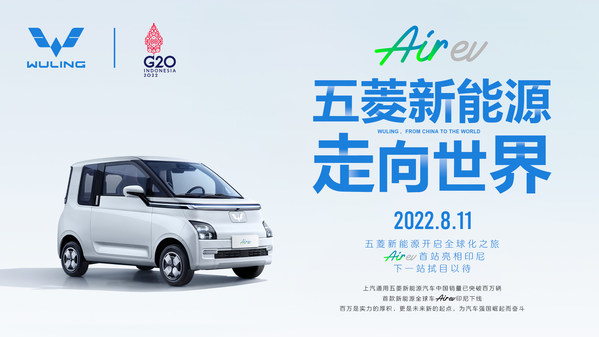 Wuling,from China to the world

Based in China, Wuling New Energy has sold more than 1 million vehicles in 5 years, marking it the leading new energy automobile company in worldwide which reached this target the fastest. Joining the global market push, the Air ev will accelerate expansion in global markets, with the first stop in Indonesia. Moving forward, the Air ev will enter India, Egypt, and more regions around the world, asserting China’s status as a leader in smart automotive manufacturing. 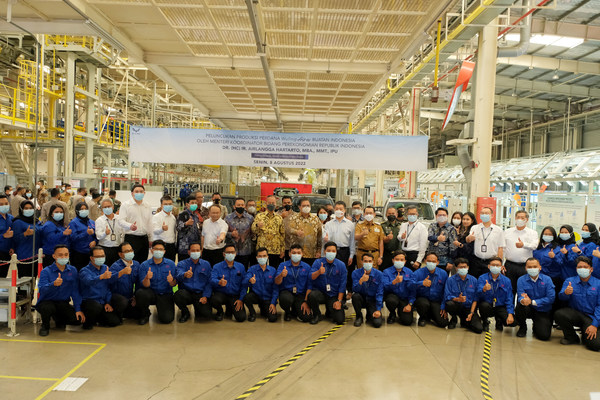 The Air ev rollout aligns with the ‘blue ocean’ market focus of the Chinese “Belt and Road” initiative and acts to represent China’s strengths in intelligent manufacturing. As the best-selling Chinese car brand in Indonesia, the Indonesian government noted the great importance of the development of Wuling. In preparation for the global launch, the Air ev will be on display at the Indonesian International Auto Show on August 11th. 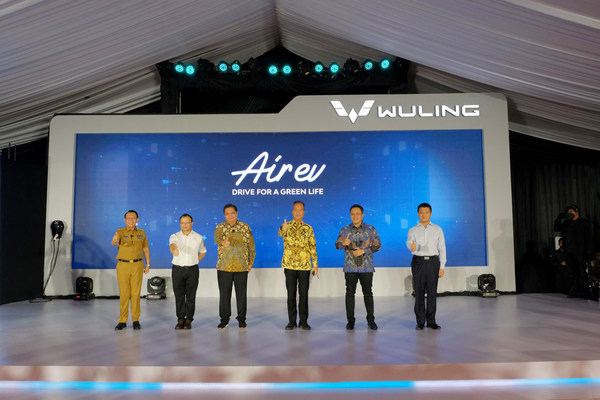 Garnering international recognition and praise, the Air ev is set to upgrade the world’s perception of “Made in China.” In November 2022, the G20 summit will be opened in Bali, Indonesia, and due to its superior-quality travel experience and commitment to environmental sustainability, the Air ev has been chosen as the official vehicle for the 2022 G20 Summit. Wuling will demonstrate the innovative achievements of China’s intelligent manufacturing on a global stage, adding value to the summit to be a complete success. 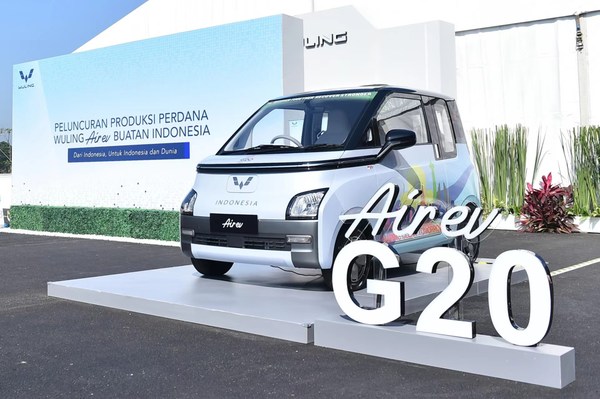 Official car of the G20 Summit

Wuling New Energy drives development with innovation. The company is set to make every effort to advance on its overseas activities, continuing to bring high-quality new energy vehicles and service experiences to global car owners whilst demonstrating the high-tech capabilities of “Made in China.”

Founded in 2002, SGMW owns two high valued Chinese car brands, “Wuling” and “Baojun”. At present, SGMW has five major production bases: Liuzhou Hexi Headquarters, Liuzhou Baojun Base, Qingdao Branch, Chongqing Branch, and PT SGMW. In 2021, SGMW sold 1,760,176 units, up by 13.5 percent year-on-year, making it not only the No. 1 national car brand in terms of sales volume, but also has been well-recognized by more than 25.5 million customers. SGMW exported 145,550 units/set of vehicles and spare parts in 2021, covering more than 40 countries and areas, like Central and South America, Africa, Middle East and Southeast Asia.