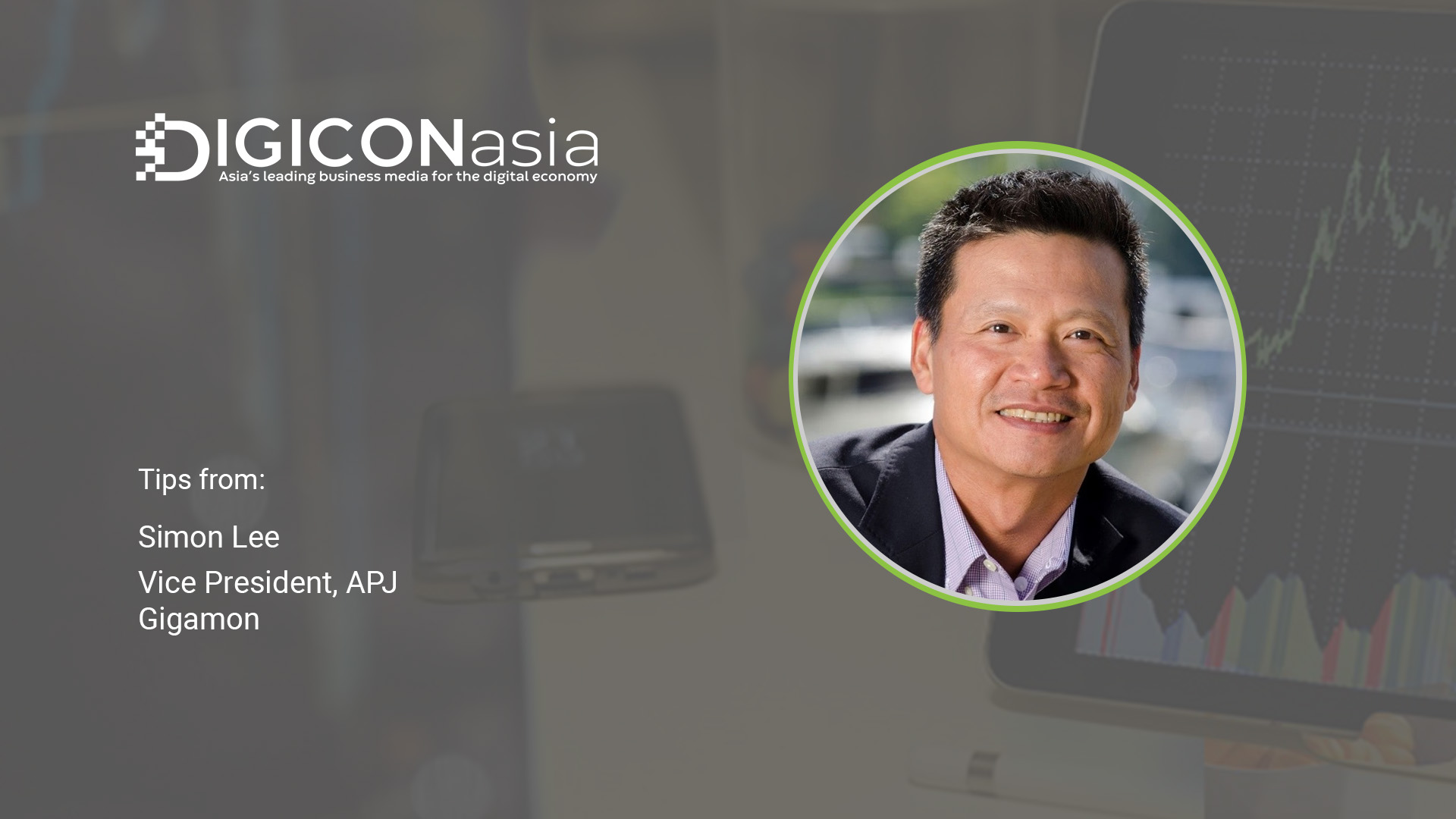 Instead of simply pumping funds to expand an IT infrastructure, consider optimizing data flow and increasing efficiency, according to one expert.

Whatever state of digitalization an organization is in, the CIO is probably under pressure to drive higher returns on investment from the IT infrastructure.

With a staff strength affected by remote-work and budget constraints weighing heavy on various parts of the organization, the CIO is being looked-to for productivity solutions. What are some of the ways organizations can continue to transform and optimize their network infrastructure for every dollar invested?

Simon Lee, Vice President (Asia Pacific and Japan), Gigamon, said: “With carefully selected technology organizations can actually use this crisis to improve their technology infrastructure and processes. Organisations that have better visibility of all the data on their networks and in the data center, virtual environments and the cloud are well positioned for the future.”

Here are five tips from Lee that can boost network data visibility.

Banking in the era of the ‘digital reflex’

How digital technologies can bridge sustainability and business interests