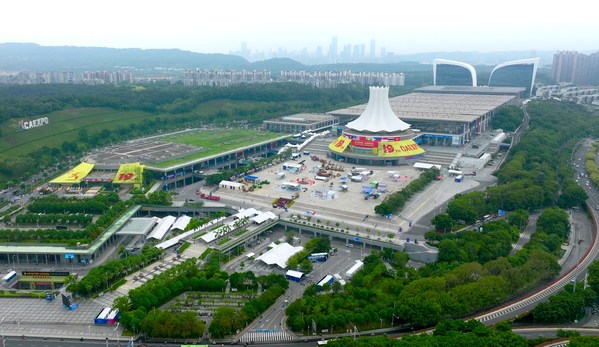 The China-ASEAN Expo (CAEXPO) and the China-ASEAN Business and Investment Summit (CABIS) will fall on September 16 to 19 in Nanning, Guangxi Zhuang Autonomous Region in Southwest China. Malaysia will be the Country of Honor this year, which coincides with the 10th Anniversary of the Construction of the “Two Countries, Twin Parks” between China and Malaysia, and a series of commemorative activities will be held.

At this year’s CAEXPO, Malaysia will have a stand-alone pavilion to showcase its own featured products, services of investment and tourism. A series of activities highlighting the Country of Honor will be held during the CAEXPO, including the Malaysia National Promotion Conference, China–Malaysia B2B business matching sessions and the Commemorative Event Marking the 10th Anniversary of the Development and Construction of China-Malaysia Qinzhou Industrial Park.

During the China-ASEAN Business and Investment Summit, the Roundtable Dialogue between the State Leader of Malaysia and CEOs of Chinese Enterprises will be held to invite the State Leader of Malaysia to interact with CEOs of Chinese enterprises to promote communication and exchanges between the two countries on topics such as energy, infrastructure, industrial parks, and electronic information, to promote cooperation projects of China-Malaysia “Two Countries, Twin Parks” and ECRL to achieve more practical results, and to further deepen economic and trade cooperation between the two countries.