SYDNEY, Aug. 23, 2022 /PRNewswire/ —  FXTRADING.com (FXT) is excited to announce the appointment of key personnel  to its  management team, following FXT’s acquisition of CFD broker Ditto Trade Pty Limited in May 2022. 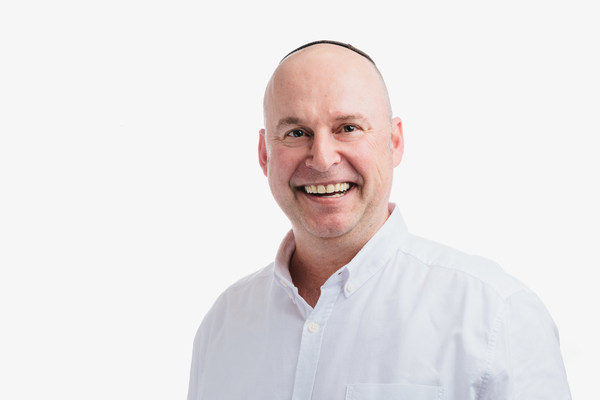 The new members of the team all have extensive backgrounds in finance, economics, technology and data science. Their appointments aim to further enhance FXT’s standing as a leading fintech innovator and product developer.

With its new team of product and tech developers, FXT hopes to transform itself from a standard MT4/5 broker into a globally focused product lead broker that aims to help traders navigate their trading careers.

This means helping traders at all levels with advanced trading tools, starting with the release of the FXT Navigator™ – an MT 4/5 trading tool to be complimented by web -based trading tools.

FXTrading.com aims to release its mobile IOS and Android apps along with its community features before the end of the calendar year. Stay tuned for many exciting new features to be released over the coming months. The new appointments to FXT’s management team include:

Michael is the former CEO of Ditto Trade and brings two decades of trading and product development experience to FXT. He has spent the past decade focused on assessing, incubating and allocating capital to traders, and is highly regarded the field.

Michael has been a professional money manager for more than 20 years. He has innovated a number of  products and companies throughout his career, achieving successful exits. His passion and focus for developing trading related products that help traders on their professional journey has benefited many.

Michael is a prolific reader and writer, with a unique perspective on how the markets behave. He has a Ph.D. in Behavioural Economics, as well as an interest in technical analysis, a bent for all things quantitative, and a special passion for philosophy and psychology. He can be followed on FXT’s youtube channel where he partakes in a weekly podcast called FXT Insights.

Together with his business partner of the last 12 years, Vladimir Krouglov, Ph.D. (current head of FXT research), Michael has developed two highly successful and innovative quantitative scoring methodologies – the RAPA Score™ and the PsyQuation Score™. (The FXT Score™, drawing on Michael and Vladimir’s decades of experience, is scheduled for release shortly.)

Vladimir has a Ph.D. in Applied Mathematics and lectures extensively in the field of Machine Learning. He previously held the position of VP of Research (Route4Me).

As Chief Research & Risk Officer, Vladimir is responsible for all of FXT’s quantitative research and its overall risk framework.

Vladislav has worked alongside Michael and Vladimir for more than five years and was a member of the PsyQuation team prior to its acquisition by AxiTrader. He has more than 7 years working on product for online brokers.

Vladislav has a Masters degree in Information Control Systems and Technology.

As Chief Technology Officer (CTO) for FXT, Vladislav will be responsible for overseeing all of the company’s technology.

Alexandr has a Ph.D. in high energy nuclear physics, and has worked with Michael, Vladimir and Vladislav for more than 4 years on the programming of sophisticated trading tools and performance analytic models.

Alex’s focus at FXTrading.com will be the development of sophisticated trading tools, and the provision of data science support to the operations and risk departments.

Ioannis is the main developer of the FXT Navigator™ a specialist MQL developer with more than 10yrs technology experience.

Ionnis has a computer science degree and has developed many trading tools. His job at FXTrading.com is to work with the team to develop the best trading tools for both MT4 and MT5.