By the numbers: 10 years of China’s economic development and international cooperation

China is dedicated to promoting a human community with a shared future, Chinese President Xi Jinping said on Oct 16 at the opening session of the 20th National Congress of the Communist Party of China. Over the past decade, a more open China has shared its development opportunities with other countries, and China’s market has become a market for the world, a market shared by all, and a market accessible to all. 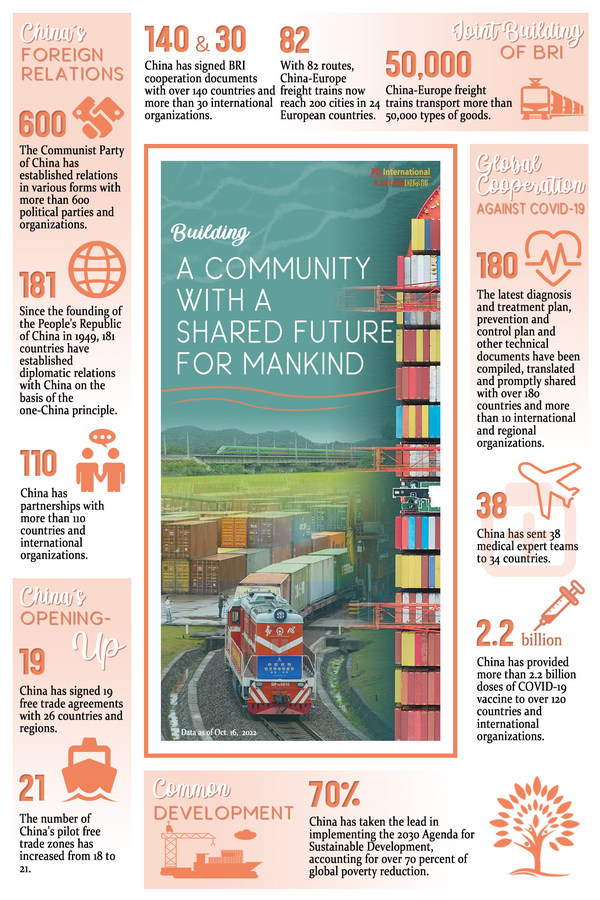 China has seen a historic rise in its economic strength in the past decade, Chinese President Xi Jinping said at the opening session of the 20th National Congress of the Communist Party of China on Oct.16, 2022.
The Chinese economy has sustained rapid growth and cemented its global status as a major growth contributor. Its economic development has translated into a steady increase in resident income, improving people’s livelihoods notably over the past decade. 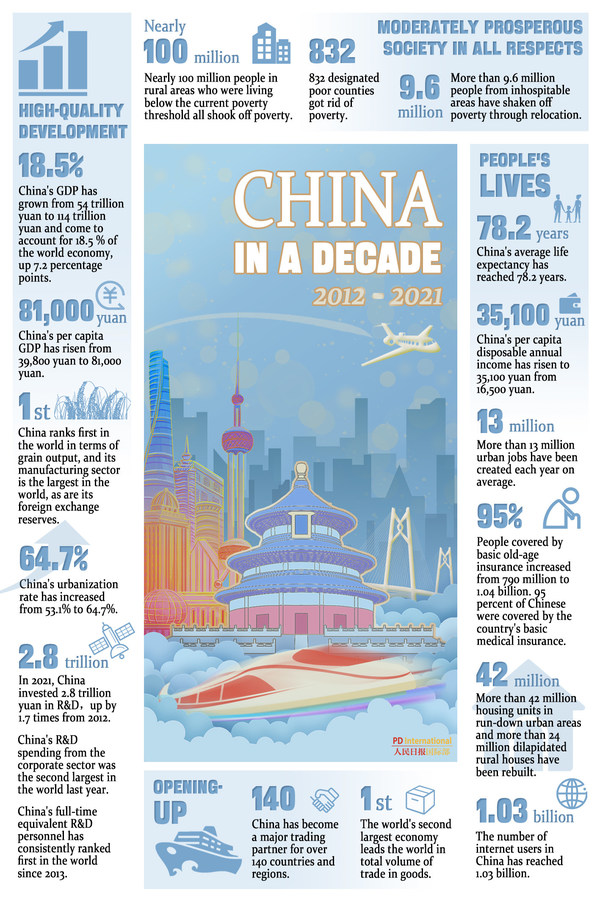 Hailiang Education Announces Receipt of Nasdaq Notice of Deficiency for Delayed Filing of Semi-Annual Financial Information for the Half Year Ended December 31, 2021 and Failure to Hold an Annual Meeting of Shareholders