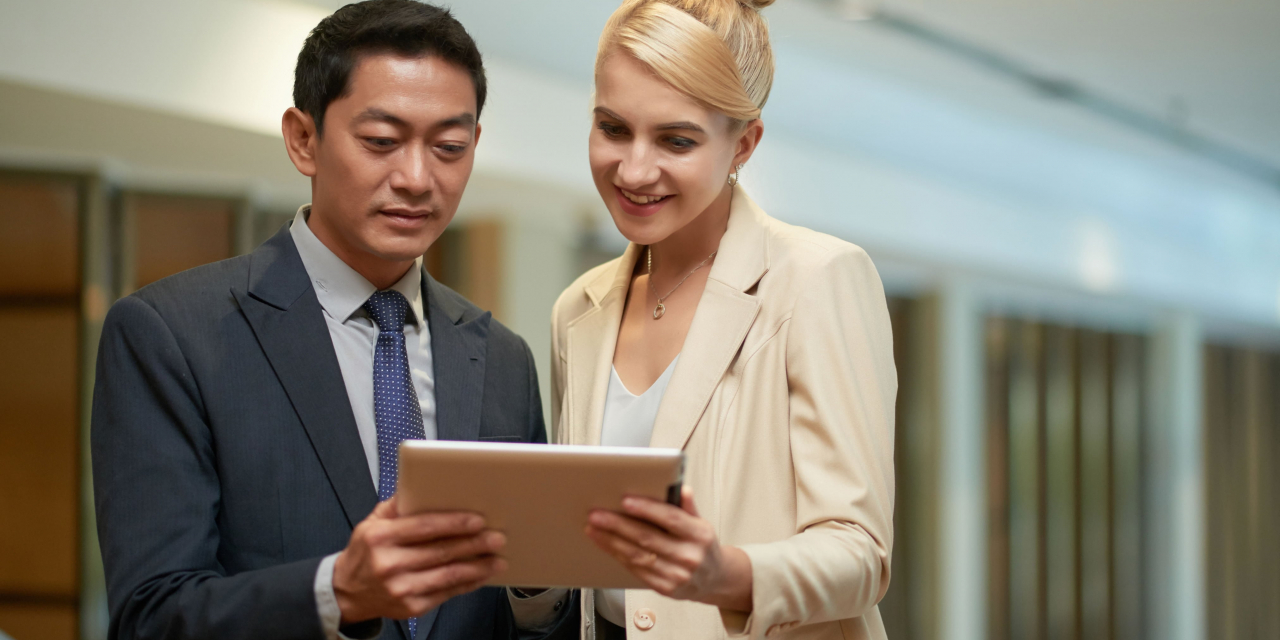 Are you heading an APAC company that is looking to expand its operations? If so, these are the three qualities you must have − cost consciousness; an inclination to prioritise cost control and efficiency in the planning stages; and an ability to see details of your corporate spending and cash flow.

This is according to an SAP Concur-Oxford Economics “Managing an Expansion” study that aimed to find out the link between companies’ spending and expense mindsets and capabilities, and their eventual success at growing and scaling.

The research, conducted on 500 finance and IT executives (193 respondents were from APAC) whose companies have undertaken an expansion in the past year, found that expansion costs were much more likely to go over-budget in firms where spending was not a big consideration in early decision making.

11% of APAC respondents who were cost conscious went over-budget. In contrast, close to four times as many (42%) APAC firms that were not cost conscious overspent. Cost consciousness was defined in the survey as a respondent perception that spending and cash flow is “very important” or “somewhat important”.

Companies with more than 1,000 employees − or enterprises − even though they have more resources and skilled talent, struggled more than small and medium businesses (SMBs) in managing the challenges of growing and scaling their businesses. 19% of APAC enterprises reported difficulties in coping, while only 13% of APAC SMBs said they faced this issue. This could be due to large organisations being more complex.

Interestingly, cost consciousness affects areas not directly related to spending too. These areas include:

One plausible explanation is that poor cash flow and control affected a company’s bottom line, distracting senior management and diminishing their ability to handle these aspects of the business.

In terms of workload change pre- and post-expansion, the survey found that finance tasks proliferated after an expansion. Many APAC respondents working for enterprises said they spent more time on day-to-day tasks, like expense report processing (57%), cash flow and spending management (58%), and financial planning and analysis (48%).

IT departments also tended to work harder after the growth spurt. Many APAC IT executives from enterprises said they spent more time on process innovation (70%), exploring emerging technologies (70%) and automating existing processes (70%).

On the operations front, APAC enterprises with low cost consciousness also suffered – they reported encountering more challenges after their growth. 34% of these firms couldn’t make meaning from the data they collected, 81% have difficulty gaining visibility into spending across their organisation, and 54% have trouble reacting nimbly when their business hits an unexpected roadblock. In contrast, the corresponding figures for cost-conscious APAC enterprises were much lower, at 6%, 20% and 27%, respectively.

This study shows that firms able to anticipate their spending needs can more easily avoid the growing pains of expansion, no matter how complex or far flung their organisation may be. This helps them reduce the negative impact of the expansion on their finances, workload and operations.

Specifically, to succeed at expansion, firms must:

Organisations that make spending an important factor in their expansion decisions encounter dramatically fewer challenges. While cost-consciousness should not necessarily be the sole consideration when expanding, better awareness of cash flow can prevent unexpected difficulties and costs.

Effective collaboration contributes to better performance after an expansion. In firms where individual business units tend to be siloed, consider investing in cloud-based technologies that encourage better data sharing and communication. The IT and finance functions, especially, must understand their internal stakeholders’ needs and introduce innovations that will ease collaboration in a larger, more complex enterprise.

3. Focus on cost visibility and efficiency

When data on spending across the organisation can be easily accessed, organised, and analysed, executives gain insights that help them boost efficiency. Spending visibility also makes the enterprise more agile, as leaders can quickly reallocate resources in response to market shifts.

Without doubt, clear visibility into spending and budgeting underpins a successful expansion. With visibility, the right decisions can almost naturally be made. If firms could blend this visibility with other technology that makes operations more efficient, they could go one step further to have their business run better post expansion, too.

About the SAP Concur-Oxford Economics “Managing an Expansion” Study 2019

500 senior executive respondents globally participated in this study. 193 (133 from enterprises and 60 from SMBs) were from APAC. 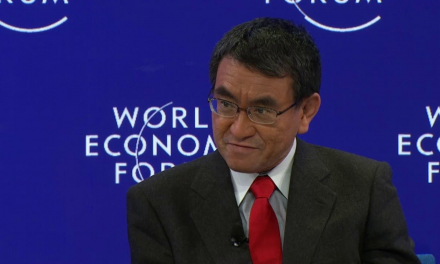 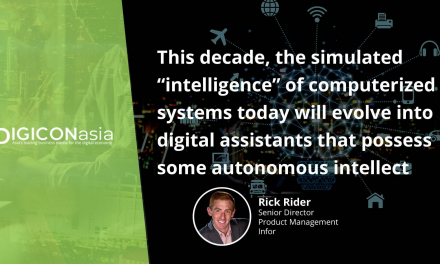 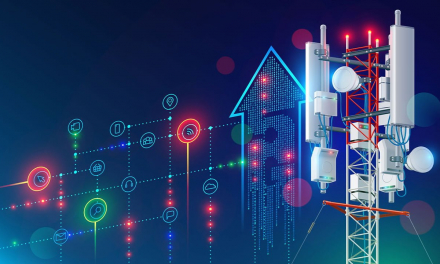 5 trends that will shape IT and networks in 2020 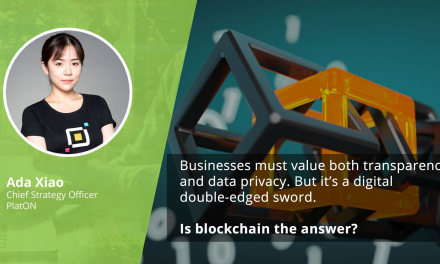