Online purchases yet to find a ‘voice’

Voice-driven e-commerce sound enticing for some, but the technology has some ways to go in terms of security and accuracy.

Virtual assistants are already playing a critical role in running our lives. Whether it is asking Alexa to play your favourite song, turn off the lights or purchase a fresh supply of groceries, virtual assistants are making ‘life admin’ a whole lot easier and blurring the lines between human and technology.

Early efforts to implement voice assistants were awkward, simplistic, and impractical. But the monotonous, robotic interfaces of the past have been replaced by today’s lively personal assistants, in some cases with the ability to listen, understand, and respond intelligently in real-time.

Voice technology shows no signs of on slowing down, either. In a 2019 survey, more than two-thirds (67%) of Millennials and Gen Z reported communicating with a company via voice assistants, with 35% saying they preferred that method. As consumers practice social distancing and stay at home, COVID-19 is set to rapidly accelerate this trend, with several health authorities across Asia now allowing patients to ask for help via smart assistants such as Google Home and Alexa.

Globally, the number of digital voice assistants is expected to triple to eight billion by 2023, propelled using voice technology in smart TVs, wearables, and smart speakers. Currently, however, it is also likely that voice commerce will involve mostly digital purchases, until digital assistants are able to offer truly seamless cross-platform experiences.

The commercial potential of voice commerce is being realized by the range of devices that can be accessed with voice user interfaces (VUIs)—game consoles, TVs, cars, smart watches, cable, and satellite TV providers, even refrigerators. Apple’s Siri, Google Assistant, Microsoft’s Cortana, and Samsung’s Bixby are all aggressively seeking to expand their multi-platform capabilities.

Voice recognition technology is proving effective in a wide range of practical applications today—yet while it may only be a matter of time until voice commerce takes off, there are still a few roadblocks to fulfilling its commercial potential.

A 2019 Forrester Research study found voice assistants to have a high rate of failure when it came to specific commerce questions. Amazon’s Alexa, Apple’s Siri, Google Assistant, and Microsoft’s Cortana combined to only provide what were deemed useful answers to 35% of voice searches.

Additionally, the best shopping experiences have a strong visual component that enables casual discovery. According to the Worldpay for FIS Global Payments Report, Singapore consumers in particular gravitate towards shopping on their phones, with mobile commerce accounting for 62% of online sales. The first generation of voice-enabled devices tended to be audio-only, making browsing impractical. That is changing as screens are added to voice assistants, like Amazon’s Echo Show, Google’s Nest Home Hub, and Lenovo’s Smart Display.

The security of voice commerce is another hurdle. Security is a paramount concern to shoppers: according to a recent Amazon Pay consumer survey, almost half of respondents were most concerned about the safety of their personal and financial information.

As brands constantly innovate to integrate more meaningful, intimate relationships with consumers, the potential of voice connected commerce is set to increase. And, given the intimacy of voice—we can expect voice commerce to advance as a powerful tool in closing the distance between desire and its fulfillment. 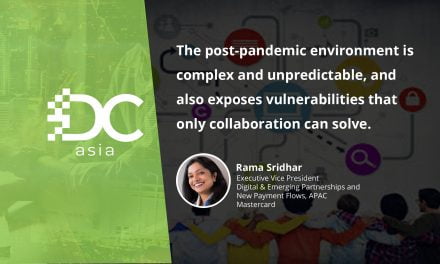 Greater collaboration is the key for financial services to thrive, post-pandemic 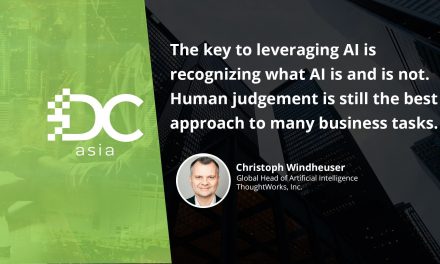