Milking the festive fever in Asia: Lunar year of the Rat 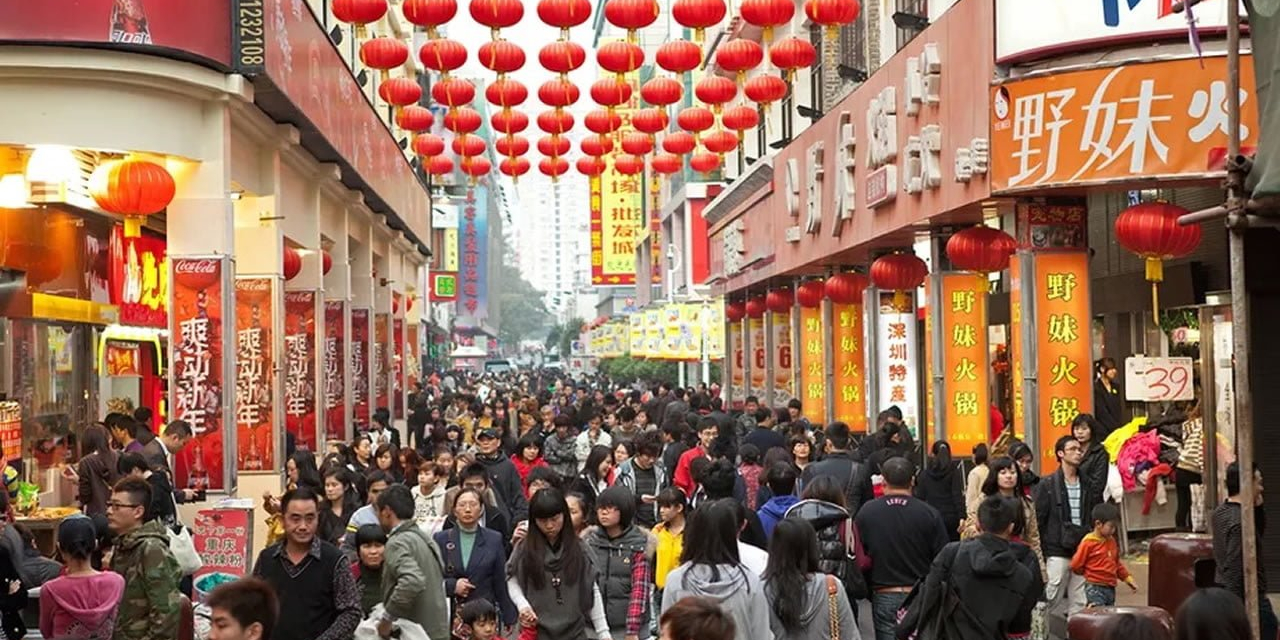 Festive consumer behavior in Asia is a known phenomenon, but for those who are still unconvinced, here is a primer…

The lunar new year (also called the Chinese New Year) is a key retail and travel booking driver in the Asia Pacific (APAC) region at the start of the calendar year. Marketers that leverage this festive buying moment among consumers must optimize their marketing and promotional campaigns to coincide with the pre- and post-holiday sales peak.

In 2019, Chinese New Year was celebrated from 5 to 6 Feb, where consumers increased their retail spending and travel bookings while enjoying the festivities with their family and loved ones.

According to Paris-based marketing firm Criteo’s 2019 APAC data, there was a 27% increase in sales for mass merchants one week before the holiday. In Singapore, retail sales peaked with a 44% increase in the second week of January, as compared to average sales the month before. Wearing new clothes during the lunar new year is an auspicious practice. This potentially accounted for a 20% increase in sales for the fashion category due to the increased willingness to spend in APAC. With such traditions in place, retail sales consistently enjoy success before the New Year.

Sales spikes are not limited to the pre-holiday season. In APAC, Criteo’s data shows that mass merchants enjoyed another sales peak of 27% and an uplift of 31% for fashion, one week after Chinese New Year. Similarly, a 13% increase in retail transactions was observed in Singapore. Having received red packets over Chinese New Year, consumers have greater purchasing power and greater willingness to spend and buy things.

Retail is not the only sector to enjoy a boost in sales from the Chinese New Year season as people are often traveling for holidays or back to their hometowns as well. According to Criteo’s 2019 travel data, the travel industry saw a sales uplift of 24% one month before and three weeks after the holiday compared to the previous month.

In Singapore, there was a 69% increase in travel bookings and a 71% increase in web traffic in the first three weeks of January. As consumers generally plan ahead for travels, particularly if their bookings are near the holiday season to avoid price hikes, travel sales spiked earlier compared to retail sales (i.e.. one month before for travel, compared to one week before for retail).

During the festive seasons, leveraging artificial intelligence (AI) technologies like machine learning and deep learning helps identify optimal time periods for merchants and retailers to maximize sales. Consumers who are looking for the best deals and travel promotions should also pay extra attention during peak browsing and purchasing seasons to make their final purchase or bookings. Developing a standards-based DLT security framework for the financial services 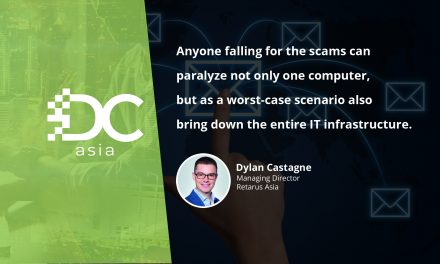 Why email security should be a top priority amidst the pandemic 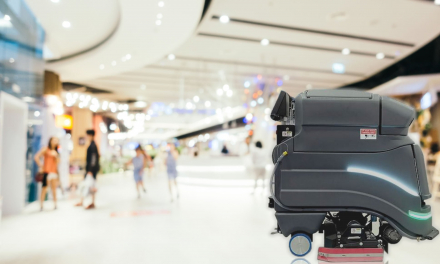 Smarter retail: Going back to the human experience