What goes up, must come down: that is how smart cities can become more balanced in sustainability and resilience.

Decades of mass urbanization have created the densely populated cities that we know today: over half of the global population live on just three percent of the Earth’s land.

However, rapid urbanization has created unsustainable levels of stress on the infrastructure and resources of Asian megacities, resulting in a whole host of challenges, from health and housing to security, communications, transport, and waste management. This raises the question: How can we manage the pressures of rapid urbanization to create vibrant, livable, and most importantly, sustainable cities?

Enter the smart city: a hyperconnected and future-forward urban landscape powered by technology and data. Touted as the key to sustainable urbanization, smart cities are about doing more with less, meeting growing demand for resources without further straining an already fragile ecosystem.

A future down under

When we think about the modern-day metropolis, a spectacular skyline with soaring skyscrapers comes to mind. However, The current discourse around smart cities has often overlooked one critical aspect to urban planning: the underground space.

What if the unbridled urban sprawl is not in building upwards or outwards, but to dig deeper?

Underground development is often associated with higher uncertainties and risks; but it also holds tremendous potential to tackle the issue of land scarcity and other urban challenges. Take land-scarce Singapore for instance: the city-state has been actively moving land-intensive infrastructure like power generation systems beneath ground level.

More than that, shifting critical utilities and infrastructure underground can help to strengthen the resilience of these networks. Flood risk management is an important infrastructure consideration in cities, especially amid the increasingly erratic weather and frequent flash floods today. To this end, Tokyo has engineered an ‘underground cathedral’—an immense cavernous complex to redirect excess water and protect the city against flooding.

From underground storage facilities to transport networks and commercial spaces like shopping malls, there are numerous ways in which underground developments can help elevate the pressures of rapid urbanization, laying a strong foundation for smart and livable cities.

Taking downtown below ground will be no small feat. Underground cities of the future must be built with safety and sustainability at the core while remaining people-centric. This can bemade possible through the use of smart technology and data.

With people as the first and foremost priority in smart cities, one key consideration for urban planners will be centered on creating an underground landscape that is desirable and livable. People do not just want daylight and fresh air; we need it. Successful underground cites must therefore be able to create spaces that mimic the natural environment.

For instance, intelligent lighting controls could be programmed to simulate the sun’s light and temperature throughout the day, ensuring that it aligns with the circadian rhythms—our body’s internal 24-hour clock.

That said, recreating our natural ecosystem underground will no doubt be an energy-intensive endeavor, and this is where smart and sustainable power systems must come into play. Using AI and other automation systems, the underground space in smart cities can be monitored and maintained autonomously, creating the right environment with the most optimal lighting, temperature, and ventilation, at the right timing for maximum energy efficiency.

Lastly, in an underground ecosystem, a safe and reliable power infrastructure will be mission-critical. Imagine, for example, what would happen in the case of a power outage. This scenario could well turn into an emergency, where lives will depend on backup generators that power fans to pull in air from aboveground. Under ground, the issue cannot be solved by simply opening the windows for fresh air.

The cities of today have to balance multiple challenges: from managing growing populations and environmental, social, and economic demands to seeking smart city solutions, to developing innovative underground development strategies.

The cities of tomorrow must be supported by a future-forward underground space, underpinned by a smart, sustainable, and reliable power system.

Our vision for future underground cities is that of a self-sufficient ecosystem powered by renewable energy, complete with low-carbon transport networks where electric self-driving vehicles can convey people and resources.

Deploying such green technologies both above and underground will be critical to building a hyperconnected city where individuals can live, work, and move in a safer, smarter, and more sustainable manner.

This winning F1 team is hooked on data 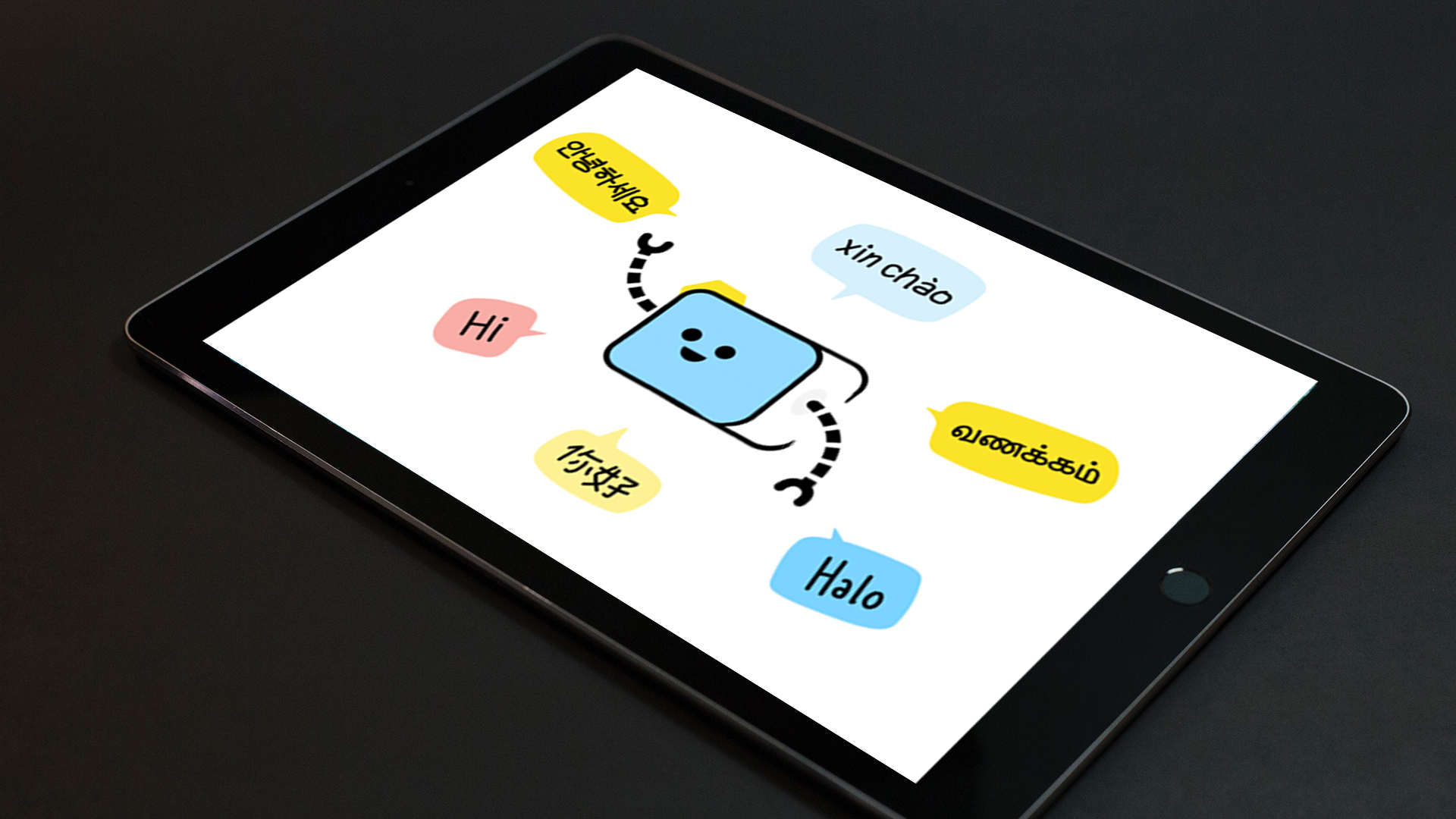