Has COVID-19 improved the image of science? Less in Singapore than the rest of the world, despite being a highly-developed small country that bucked the pre- and post-pandemic trends in 3M’s study.

Around the world, the image of science is on the rise, but science advocates are still needed in Singapore due to persisting skepticism of the topic.

This was among the key findings that global science company 3M’s State of Science Index (SOSI) has drawn from its research.

The SOSI, having been conducted before and during the ongoing COVID-19 pandemic, provides a snapshot of shifts in public perceptions of how science has benefited them. The pre-pandemic and pandemic ‘pulse surveys’ involved more than 14,000 people across 14 countries, and more than 11,000 people across 11 countries respectively.

The study highlights four themes in the areas of Image of Science; Sustainability; STEM (science, technology, engineering and mathematics) Equity; and Leadership and Responsibility.

During a virtual 3M State of Science Virtual Panel Discussion 2020 to discuss survey findings and related challenges, approximately 50 attendees participated in the virtual discussion and were invited to identify bridges for these gaps.

Said 3M’s Managing Director, Kevin McGuigan: “Following the COVID-19 pandemic, science has been brought to the forefront of globally-discussed topics. This third edition of the 3M SOSI has shed much insights on the perception of science. 3M remains committed to our collaboration with Science Centre Singapore to explore how we can remove barriers to STEM, renew our commitment to collaborative solutions, and reinforce demand for science-based, sustainable solutions.”

According to Singapore’s Science Centre’s Chief Executive, Associate Prof Lim Tit Meng: “We have all witnessed the crucial role STEM has played in helping tackle the COVID-19 pandemic. The importance of STEM education is further underscored by the research findings from this year’s 3M State of Science Index, which depicts how societies around the world have adopted STEM disciplines. It is heartening to see the growing trust in science and scientists, and Science Centre Singapore along with its partners will endeavor to drive greater understanding, to chart a path towards building a better and brighter tomorrow.”

DigiconAsia was attended the online discussion but found that the proceedings were highly scripted and seemed to follow public relations protocols more than a true spirit of discovery.

Trust vs Perception of Science

Let us venture a guess at why Singapore showed high skepticism despite its peoples’ strong showing at Science research and academic competitions. The chart here shows that almost half of the people take science for granted, presumably too busy trying to make ends meet to think about the impact of science.

With 53% of people in general believing that their lives would not be much different if science did not exist, the ignorance factor has to be reconciled with some other factors that created impressions during the pandemic.

Here are some broad issues that have not helped to improve the perceptions of science well:

The opinions expressed here may sound blunt and grating, and run counter to what some countries choose to practice, but they are laid out here for administrators and ambassadors of science to digest … in the brave new world that awaits us after this pandemic (and the many other global crises expected to follow)

Waking up to the realities of remote business continuity 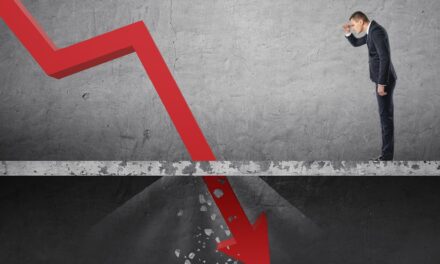 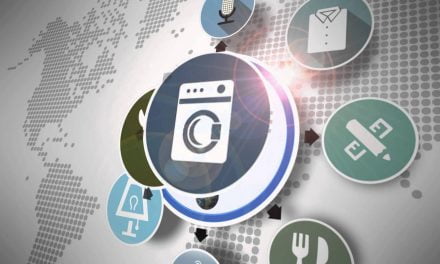 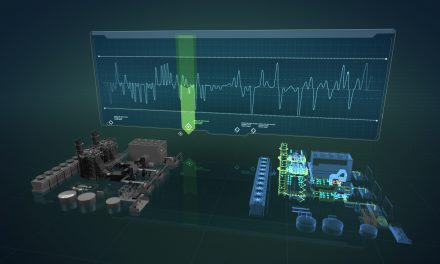