Back in July, Amazon announced its decision to postpone Prime Day, its annual sales event for its Prime members, to revamp its logistics operations for an expected surge in online orders and for the development of safety protocols to keep its warehouse workers safe.

With their Prime Day announced, and if prior years in the USA are any indication, the event promises to generate massive sales for Amazon. On 13 Oct, the day also marks the inaugural Prime Day in Singapore.

Said Michael Klein, global director of strategy and marketing for retail, travel, and consumer goods, Adobe: “As we’ve seen in past years, Amazon Prime Day has turned into a big day for retail overall, as large retailers and even smaller merchants plan promotions and deals around it. They want to take advantage of the eyeballs that are going to be out there looking for deals, and we expect the same to be true this year.”

An event to watch

Some experts believe that this could be the biggest Prime Day to date, pointing out that working from home allows shoppers to not have to hide their shopping activities from their team. Klein of Adobe also highlighted that, with the longer shipping and available deals, shoppers are thinking ahead and starting their holiday shopping early.

While Amazon does not disclose revenue figures for its Prime Day events in Singapore, its 2019 sales was estimated to have jumped 71% to $7.16 billion worldwide year over year. Online revenue overall is expected to increase even more this year amid major changes in shopping behavior, with many consumers limiting their trips to malls and stores.

According to reports, the pandemic has so far resulted in an extra spending of US$94 billion since lockdowns in March. All told, online spending reached US$434.5 billion from January through July 2020 and at current growth, could exceed 2019 levels.

With Amazon’s ability to bring out online shoppers in droves, retailers need to be preparing their own sales events to grab a piece of the online shopping pie. Last year, major retailers—those with at least US$1 bn in sales—saw an average lift in revenue of 68% during the two-day event, according to Adobe research. Small and midsize retailers also saw a significant increase in online sales of 28%.

That halo effect has been evident in other ways. In 2018, 37% of online shoppers said they looked at other online retail sites on Prime Day, and 51% of shoppers who browsed a non-Amazon website or app during Prime Day bought something.

Adobe research has also observed that despite the current economic gloom, 78% of consumers were planning to spend just as much or even more for the holidays, with 39% reporting that they were making online purchases more than before. If retailers are to thrive and survive in what is expected to be a very different holiday buying season, the delivery of positive customer experiences is what will allow them to rise above the crowd.

First RPA… now APA is next paradigm for the new normal 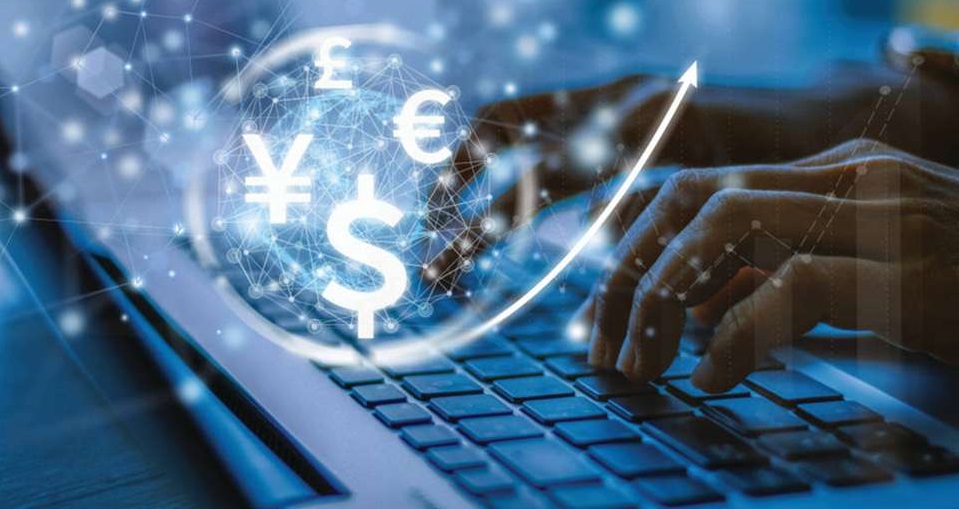 Riding the crest of e-commerce trends in Asia