Since 1997, Japanese electronics and industrial firm Panasonic has been conducting research on a technology that ionizes water particles to generate hydroxyl radicals that inhibit viral activity.

Way back in 2012, the effectiveness of this ‘nanoe X technology’ had been verified to be effective in a variety of areas, including inhibiting pathogenic microorganism (bacteria, fungi, and viruses) and allergens, breaking down PM 2.5 components that have adverse effects on the human body.

Now, in partnership with a global contract research organization called Texcell, the firm has confirmed that its ionizer has the ability to inhibit novel coronavirus (SARS-CoV-2) activity in a controlled 45L test space by over 99.99% within two hours.

The firm’sionizer technology generates “nano-sized atomized water particles”. It is an electrostatic atomization technology that collects invisible moisture in the air and applies a high voltage to it to produce hydroxyl radicals (OH–)contained in water, which are strongly oxidative and highly reactive.

Under intensive objective testing, the novel coronavirus (SARS-CoV-2) has now been confirmed to be reactive with hydroxyl radicals and made harmless. The process involves placing a piece of sterile gauze saturated with the SARS-CoV-2 virus in a petri dish and exposed to nanoe X ions for a predetermined time (two hours) in a small test space.

The testing was carried out in a closed laboratory environment, and was not designed to assess its efficacy in uncontrolled living spaces. Presumably, scaling up the laboratory testing models may lead to more relevant real-world data that can pave the way for efficient air sterilizers, just as Sharp’s PlasmaCluster air cleaners have recently shown for COVID-19, at 91% efficiency.

To address possible risks associated with air pollution (such as new pathogenic microorganisms) now and in the future the firm will continue to pursue the potential of nanoe X technology, with the aim of create healthy environments for people around the world.

Did you leave your IT job last year due to these factors? 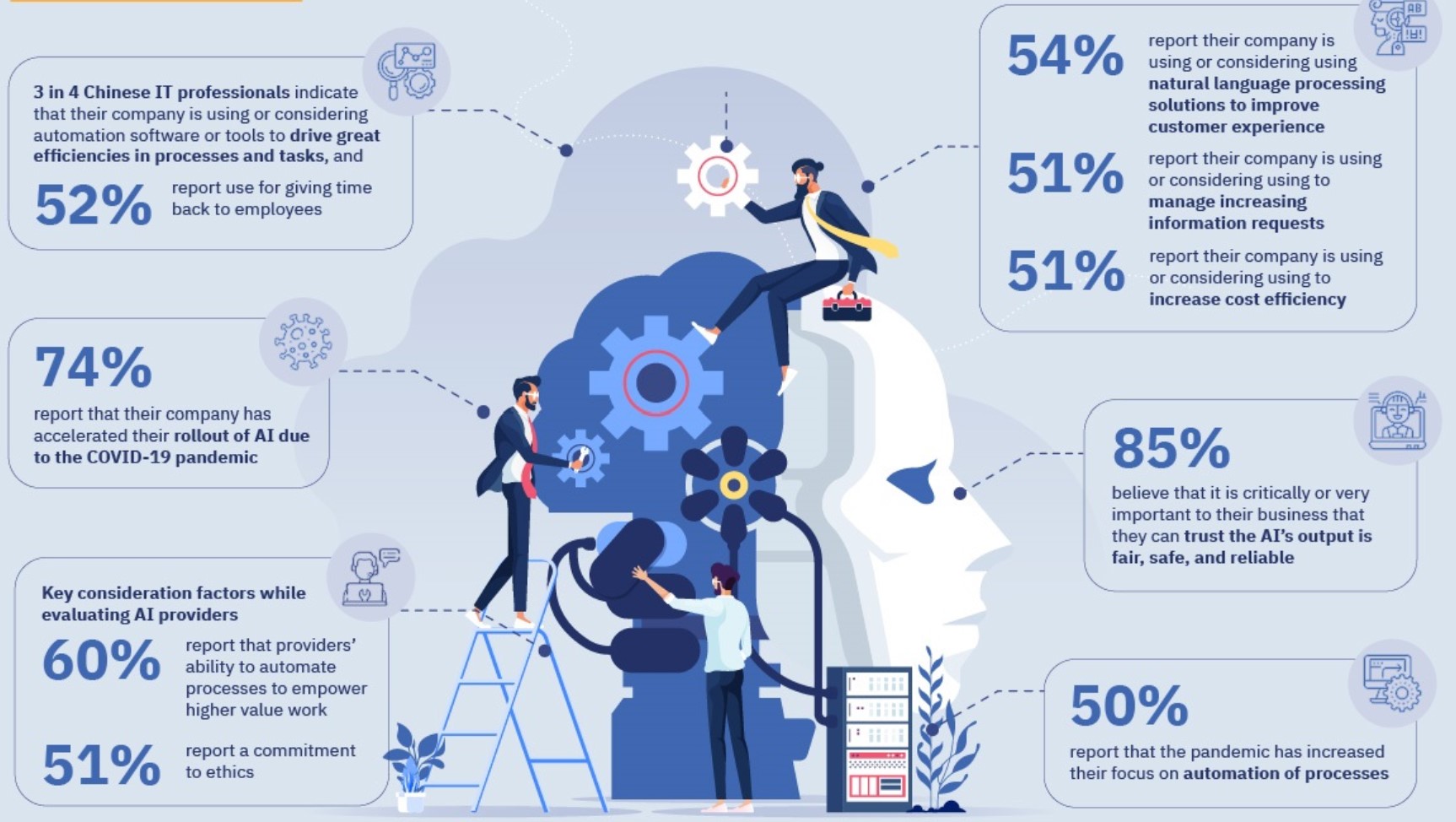