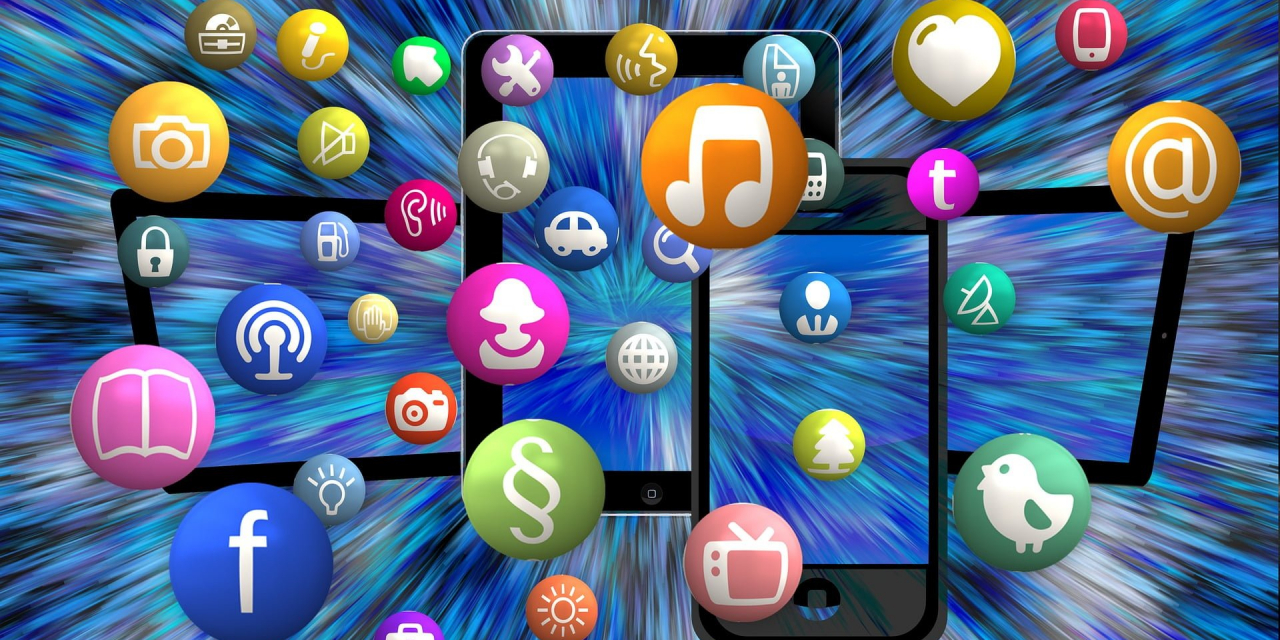 The biggest month for m-commerce worldwide is November, fueled by mobile-first Singles Day shopping in Asia and mobile-driven Black Friday and Cyber Monday sales in the West.

Marketing analytics platform App Annie has churned the figures and stats and come up with some possibly useful predictions for some segments of the market.

As the retail industry faces a shortened holiday shopping season and rapid digital disruption, mobile is set to play its biggest role yet. Singles’ Day 2019 — also referred to as 11.11— is set to be the biggest mobile shopping day ever. Singles’ Day 2018 shattered records, surpassing $30.8 billion in sales, and this year it is expected for Alibaba’s Singles Day to reach new heights, bringing in $37 billion in 24 hours — with the lion’s share fueled by mobile commerce. Alibaba has successfully grown Singles’ Day into a global shopping phenomenon across its suite of apps, including Tmall, TaoBao, AliExpress, Lazada, ele.me, Alibaba.comapp and more.

However, competition is heating up, especially in markets outside of China. In fact, many other players in the space — including Shopee, an e-commerce app with a large focus on Southeast Asia — have prioritized sales on 11/11. This year, Shopee has invested heavily in an advertising campaign during 9.9 shopping day featuring soccer star Cristiano Ronaldo as its spokesperson. Expect to see similar ads from the retailer this Singles Day in Southeast Asia, especially as competition ramps up in key markets like Indonesia.

2.2 billion hours to be spent in shopping apps

Digital-first retailers have the edge

As we head into the holidays, Gen Z should be a key focus for companies. Across the board, we see digital-first retailers like Amazon and Wish ranking highly among Gen Z. Wish in particular doubled down on its marketing, product portfolio, and price point to attract Gen Z, and these efforts have paid off in markets like the US, UK and Canada. Retailers should look to Wish’s go-to-market strategy as a model for meeting Gen Z’s retail demands through mobile.

The average consumer spends three hours daily on their smartphone device — making this a key consumer touchpoint. As we near the weeks leading into the biggest holiday shopping days of the year—Black Friday and Cyber Monday— it’s important that retailers focus efforts on preparing their mobile channels for this influx in activity to ensure the most seamless and personalized experiences for their shoppers, especially for the mobile-native shoppers in Gen Z.

Forecasts for China and Singapore

China
App Annie forecast that nearly 2 billion hours will be spent in shopping apps on Android phones in China during the week of 11.11 2019 and the week prior, up 40% from the same time period in 2017.

Singapore
The forecast is that well over 7 million hours will be spent in shopping apps on Android phones in Singapore during the week of 11.11 2019 and the week prior, up 25% year over year and a growth of 175% from the same time period in 2016. 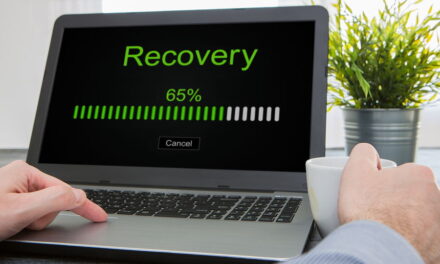 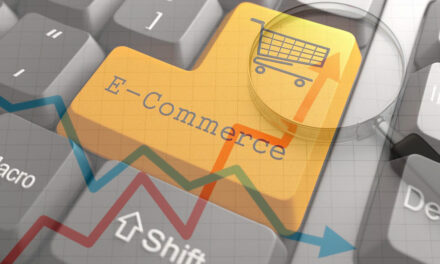 ASEAN e-commerce scene may need to step up to new trends: survey