Technology has enabled the availability of Globalization as a Service 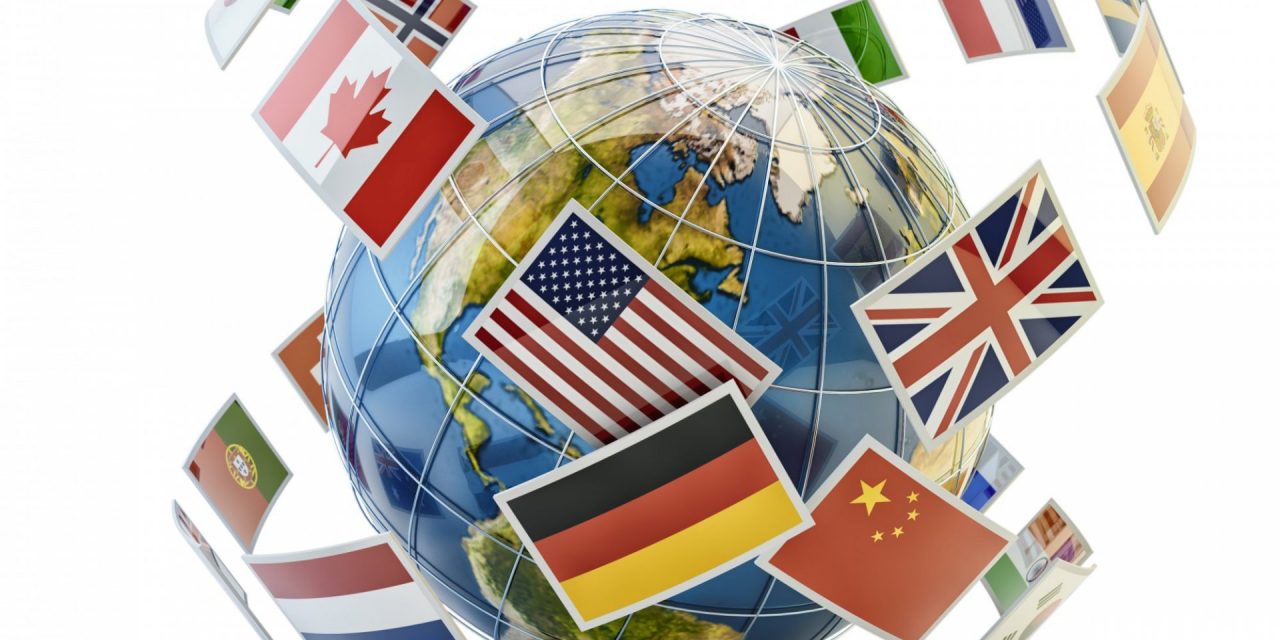 APAC businesses seeking to tap overseas markets in the forthcoming economic doldrums can outsource major corporate diligence to save time/costs.

A US-based company specializing in intelligent enterprise information management wanted to expand its team into Australia, but without the need to invest heavily in time or infrastructure.

They eventually found a company leverages integrated technologies to help businesses expand overseas. This consultancy eventually provided their client with exceptional insight into employment standards and regulations in Australia, enabling them to quickly and easily hire a Director Of Services to facilitate expansion into that region.

The latter company, Globalization Partners, has the technology to simplify global business expansion by enabling companies to hire and retain team members in 180+ countries without the complexity of setting up international branch offices or subsidiaries. It has had success in North America and EMEA over the last 12 months and has now announced the launch of its new Asia Pacific revenue team in the region.

With the current restrictions on travel and also the economic uncertainties ahead, businesses possessing the wherewithal to internationalize or regionalize will wish to tap on such Globalization-As-A-Service to reduce costs and shorten lead times in their expansion plans.

The company has maintained back-office operations in Asia since 2014, and this new stage of growth is aimed at tapping potential growth seen out of Asia. The new APAC operations will support companies based in Asia who are looking to expand both within and outside the region. It will also support the company’s growing APAC customer base.

The APAC branch’s general manager, Charles Ferguson, said: “Asia Pacific is one of the most dynamic markets in the world and I am looking forward to working with the team to build out our presence and drive opportunities in the region.”

The new team will be responsible for the managing the company’s partner strategy and ultimately replicating the success of Globalization Partners in North America, by capturing the market need for Asian companies looking for a simple and easy way to go global. 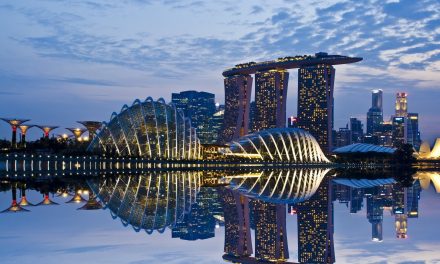 Leaping into the future of technology to save face 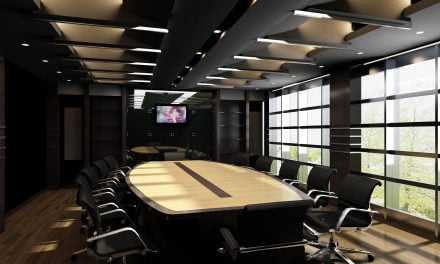 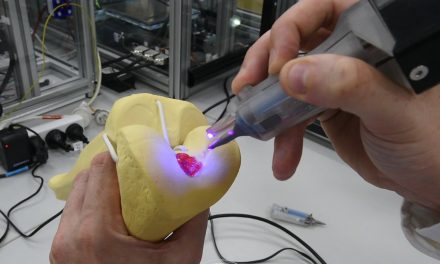