SMEs in Indonesia and the Philippines upbeat about post-pandemic recovery 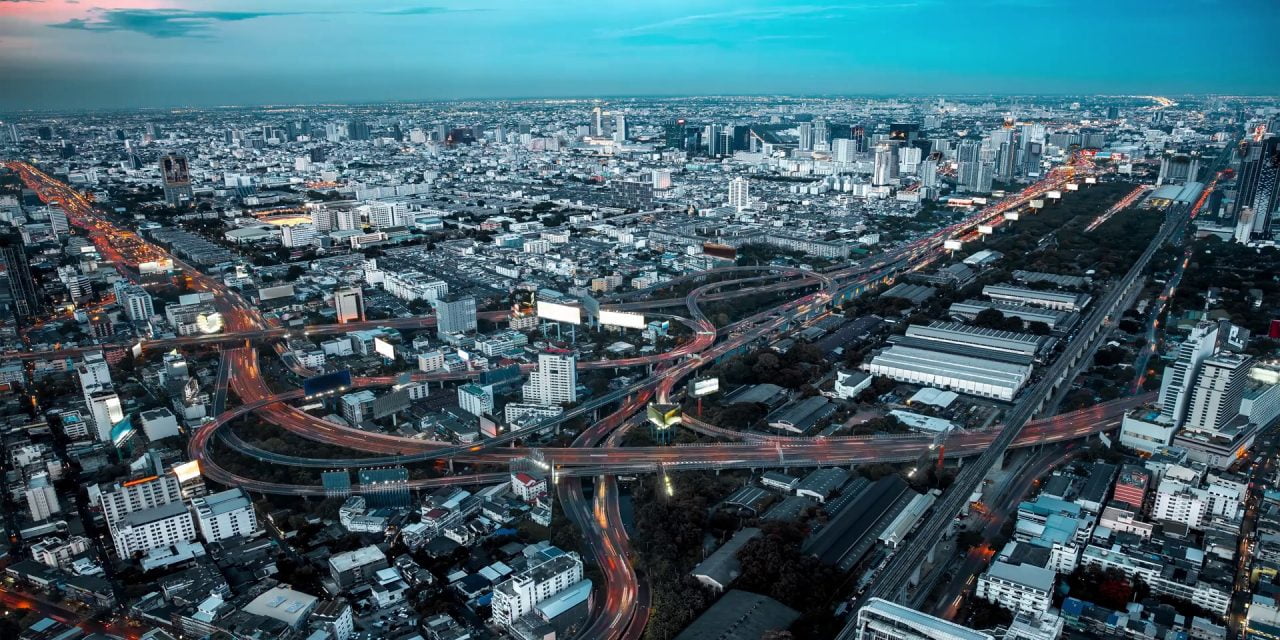 Nearly half of small-to-medium-sized enterprises in the Asia Pacific region indicated optimism in the largest global survey to date.

A new global report by Facebook, in partnership with the Organisation for Economic Co-operation and Development (OECD) and the World Bank, has shown that 61% of small- and medium-sized enterprises (SMEs) in East Asia & Pacific have reported a fall in sales due to global pandemic, but nearly half of such business owners in the region remain optimistic about their future outlook.

The State of Small Business Report is one of the broadest surveys of the economic impact on small businesses to date, comprising responses from nearly 30,000 businesses across 50 countries. It paints a sobering picture of the pandemic’s effect on SMEs and delves into the owners’ perceptions and the areas where they feel they need the most support.

According to Dan Neary, Vice President of Asia Pacific, Facebook, the coronavirus has hit SMEs everywhere and many have had to close and, for others, it has become much harder to operate. “The report shows that many are pivoting quickly to adapt to the new normal. This includes an increasing shift to online channels and marketing to leverage new trends and consumer behavioral changes. So, while the pandemic is having a very real impact on businesses, nearly half of the (SMEs) surveyed are optimistic about the future.”

The report has attempted to identify tangible areas of support for SMEs as they move from surviving to recovery and rebuilding during this challenging time. In general, SMEs still require further support in the short term and the three most critical policies to support their business in Asia SMEs are salary subsidies (40%), tax deferrals (30%), and access to loans and credit guarantees (29%). 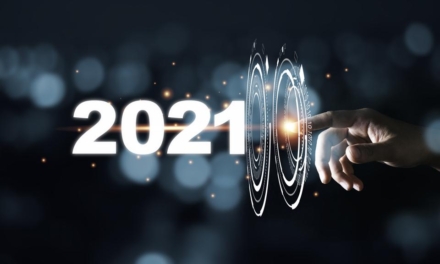 Given we are at rock bottom, predictions for 2021 will be uplooking 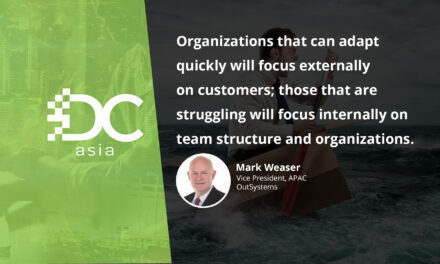 Post-COVID business survival: speed is of the essence! 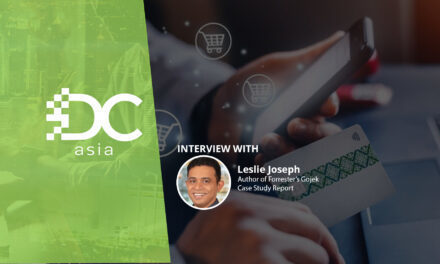 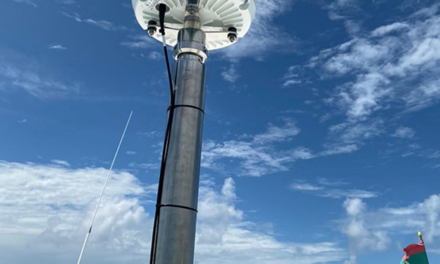 Sustainable fishing in the Maldives gets a boost with satellite tech