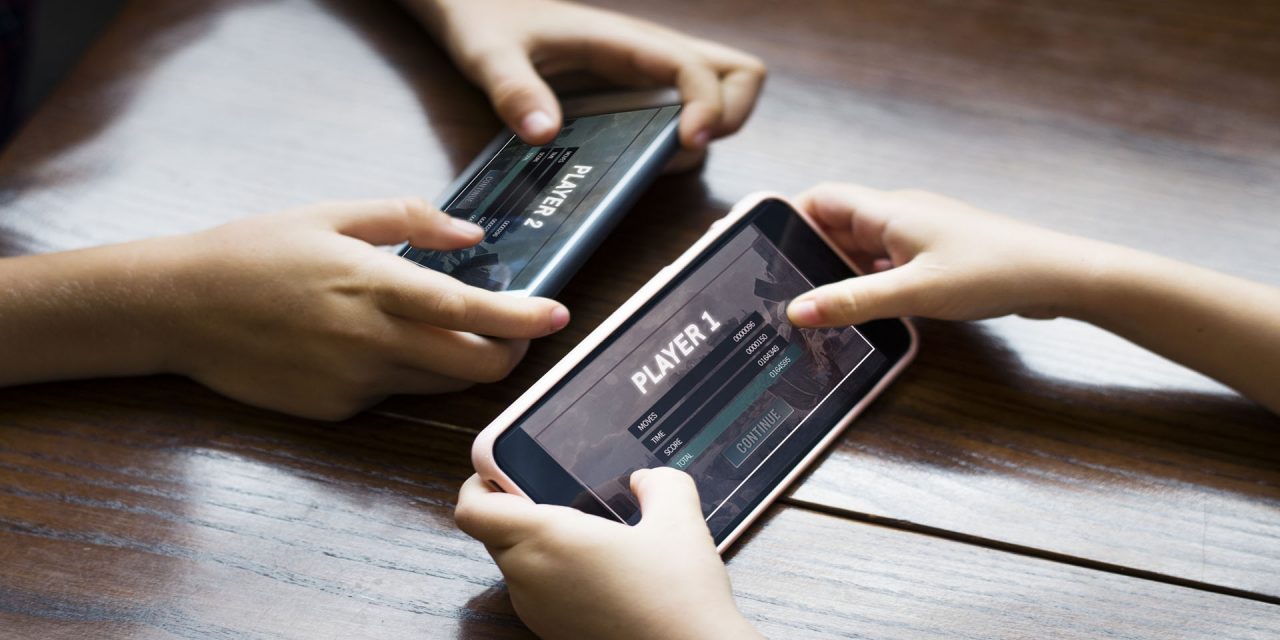 Singaporeans are binge-gaming longer than their global peers, at an average of four hours and 42 minutes, higher than the global average of four hours and 36 minutes. That is according to the latest “State of Online Gaming” research report on worldwide consumers’ gaming behaviours and expectations from edge cloud services provider Limelight Networks.

The rise of binge-gaming has also resulted in sleepless nights, with Singaporeans leading the way at almost 60% missing sleep, a 17% increase over 2019. The longer binge-gaming sessions can be attributed in part to the rise of anywhere, anytime gaming, made possible with smartphones.

Mobile phones remain the primary gaming device, with players in Singapore spending most of their playing time gaming on mobile phones, followed by the use of computers, tablets and gaming consoles.

In addition, this year’s report identified strong interest in console-less gaming services that run on the cloud, with 45.7% of respondents in Singapore saying they are interested in subscribing.

Additional insights from the report include:

Said Edwin Koh, Director of Southeast Asia, Limelight Networks: “The popularity of mobile gaming and console-less gaming that run on the cloud is expected to exacerbate the demand for edge services to reduce game interaction latency. In order to power real-time interactive gaming at the edge, companies must be able to handle interactions between remote gaming servers and the player. Pivotal to this is working with a Content Delivery Network (CDN) with a globally distributed network of servers to ensure the delivery of reliable and consistent gaming experiences while ensuring optimum download performance.”

The State of Online Gaming report was based on responses from 4,500 consumers in Singapore, France, Germany, India, Italy, Japan, South Korea, the United Kingdom, and the United States age 18 and older who play video games at least once a week. 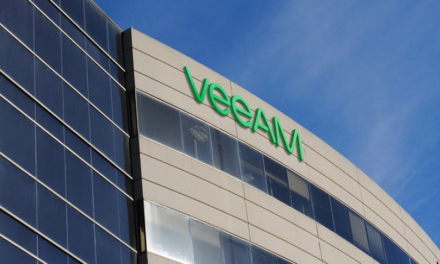 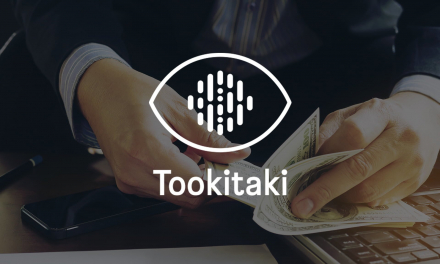 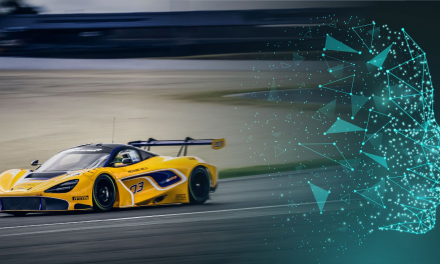