The last five years have seen users of JCB credit cards increasing their spending on European e-commerce such as online retailers, pandemic notwithstanding.

Between 2016 and 2019, how did European retailers fare in Asia’s online spending habits? What insights can be gained from this period, compared to 2020 when the world migrated heavily to e-commerce?

According to the latest whitepaper released by JCB International Co., Ltd., the period before the global pandemic up to 2019 had showed impressive growth in virtual spending with European retailers from its Asian cardmember base. Online sales had grown by more than 300% across the continent between 2016 and 2019.

Another finding is that Chinese JCB card members had increased spend at UK department stores by 170% during the study period, but had shifted from travel to retail in 2020: retail accounted had risen from 11% in 2017 to 31% of sales in 2020. Sales at British department stores increased by 170% between 2019 and 2020.

According to the firm’s Managing Director, Tsuyoshi Notani: “E-commerce now offers such a huge opportunity with Asian card members that European retailers cannot afford to miss out. We believe in a collaborative approach to e-commerce and hope to offer every possible opportunity for consumers to complete their shopping journey with their payment network of choice.”

The following insights were extracted from JCB cardmembers spend in the region over a two-year period.

European e-retailers therefore, have a huge opportunity to tap into this market as a route to economic recovery and beyond, as long as they leverage omnichannel digital outreach avenues to ride the waves of digitalization. 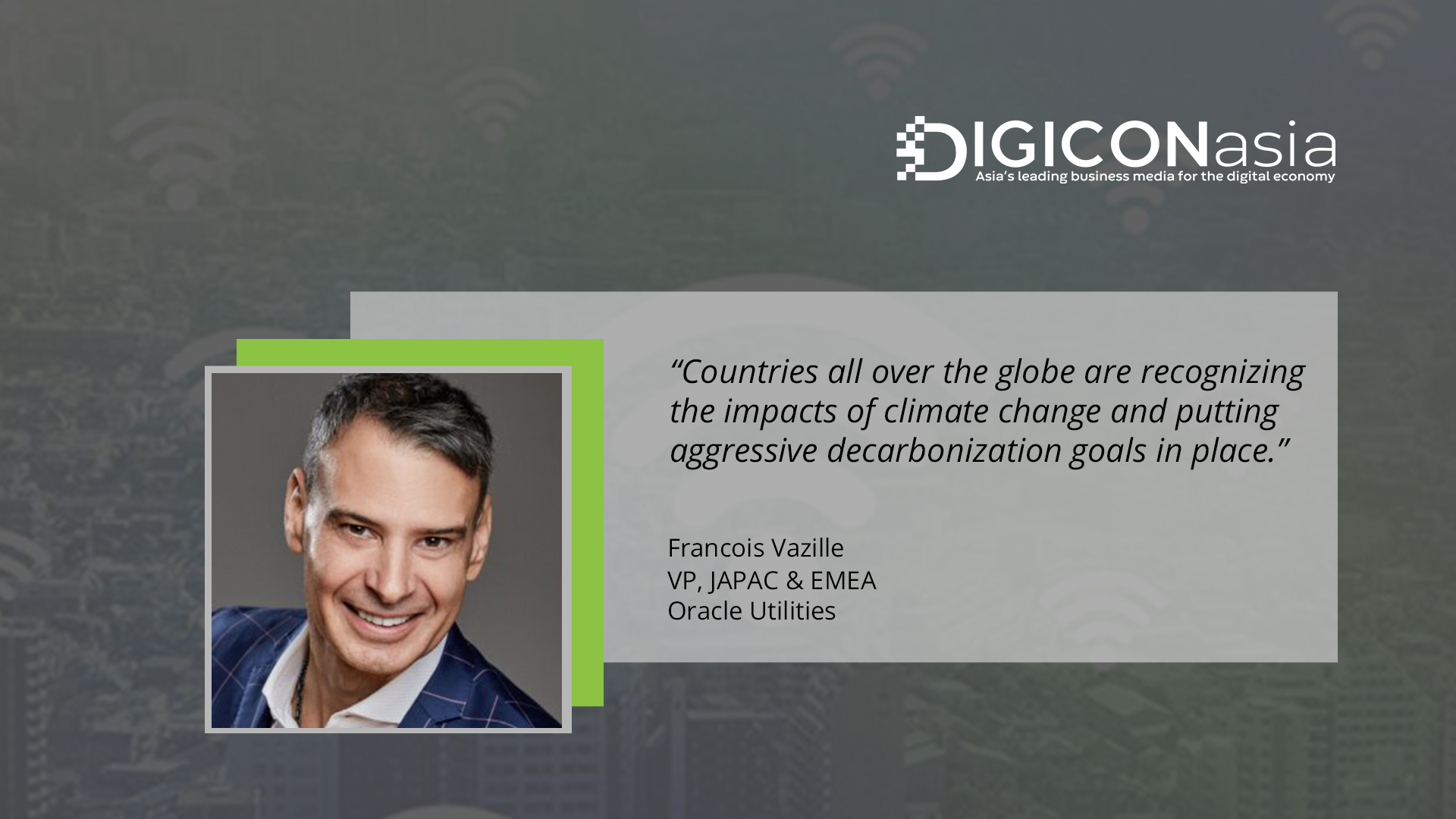 How the utilities sector can tap IoT and advanced metering infrastructure

With ERP, this automotive parts manufacturer springs back to better business intelligence