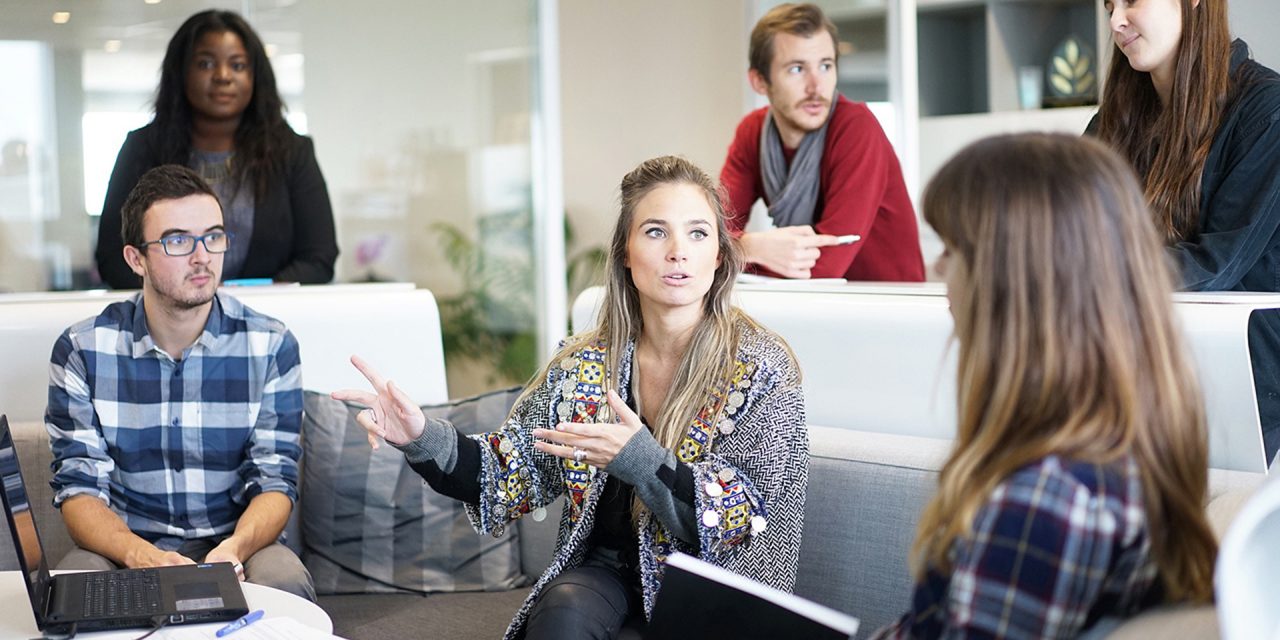 However, many of these companies are still in the early stages of their DX journeys due to mindset and other barriers.

A digital transformation (DX) progress survey of 835 construction professionals from large construction companies in countries across Europe, the Americas and Asia Pacific has shown that more than 58% are in the earliest stages of their DX journey, while 28 % are in the middle, while 13 percent are in the most mature stages.

Also, the report, commissioned by design software firm Autodesk, cited Japan as one of the top three most digitally-mature countries globally, alongside Germany and the United States. While 69% of construction companies in the Asia Pacific region and Japan (APJ) are prioritizing DX to drive changes to their processes, business models and/or ecosystems, many are struggling to unlock its full potential.

Furthermore, the report cited 64% of the firms in APJ as still in stages 1 or 2 of their DX journeys, and a mere 1% as in stage 5 (most mature). Within the region, Singapore has been identified as digitally-mature, having reached stages 1 and 2, but there is still opportunity to improve in order to reach stages 3, 4, and 5.

The survey conducted by IDC found that a key indicator of DX maturity is the adoption of Building Information Modelling (BIM), an advanced digital modeling tool for architecture, engineering and construction. The higher the maturity, the higher the proportion of BIM-based workflows in daily operations.

Dewees said organizations need to discern where the changes need to be made, and how to go about doing it. “This is especially pertinent in times of change, where companies need to rapidly transform and adapt to new technologies in order to survive.” 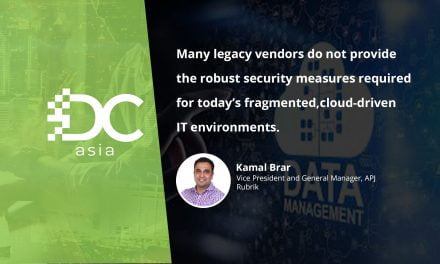 5 signs you have outgrown your legacy data management system 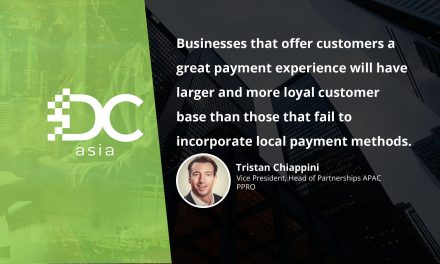 Digital payment in the COVID-19 era: are they a passing fad? 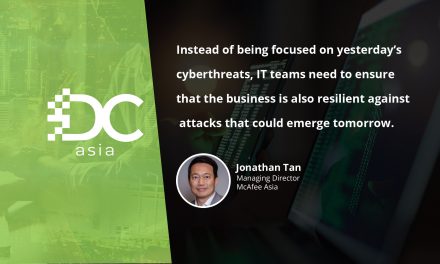