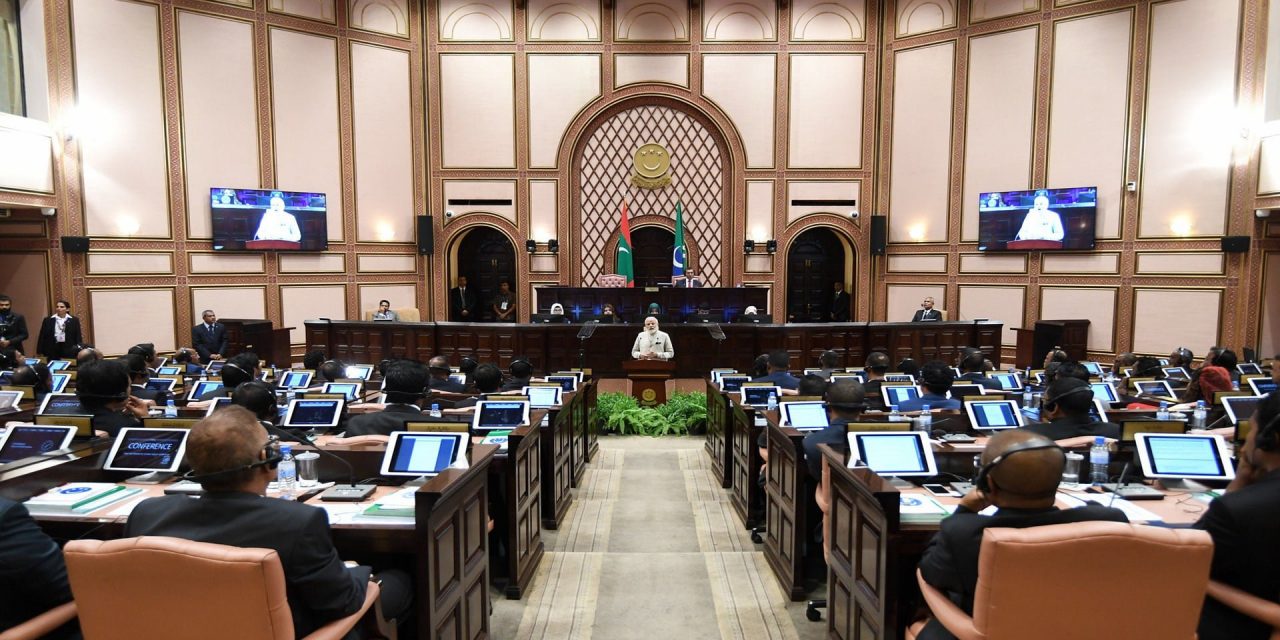 At the rate the pandemic is continuing, many other parliaments will soon follow suit.

Eighty-seven lawmakers in one of the world’s smallest and most remote countries—the Indian Ocean island nation of the Maldives—are conducting virtual online parliamentary sessions with the help ofMicrosoft 365, including Microsoft Teams, as their country battles the COVID-19 outbreak.

The Maldives is an archipelago in the Indian Ocean, southwest of India. It has 26 coral atolls and a population of around 538,000. In the capital, Malé, the parliament house is known as the People’s Majlis.

With a pandemic on their hands, instead of physically being present in parliament, lawmakers there are using video conferencing technology. The sessions are also being broadcast on television in real time, as well as on social media.

Said the Speaker and former President, Mohamed Nasheed, who chairs sessions from the now empty People’s Majlis: “Parliaments worldwide cannot just stop representing their people during this crisis. The institutions of democracy must continue to function. The Maldivian Parliament will go on, meeting online, and all its work will continue unimpeded.”

Such digital collaboration tools were first deployed in Jan 2019. In light of the COVID-19 situation, lawmakers have moved to fully engage in virtual sessions starting on March 30. On Teams, they can interact in real-time while maintaining social distancing and self-isolation safely at home, all in the knowledge that their virtual interactions are secure.

Tech One Sanje, a local Microsoft partner, had helped the People’s Majlis with the right tools to enable the solution. Interestingly, the vendor’s team members were also operating in a work-from-home mode and had to do the Teams set-up by remotely collaborating with parliamentary IT staff.

Sidenote: Microsoft 365 is the result of a rebranding exercise. It is a bundle of services that includes Office 365. It also includes Windows 10 Enterprise, Enterprise Mobility + Security (EMS), and machine learning. 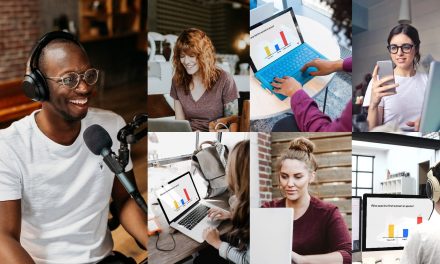 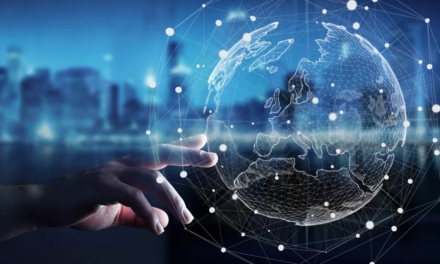 Digital evolution and trust are driving APAC change and resilience 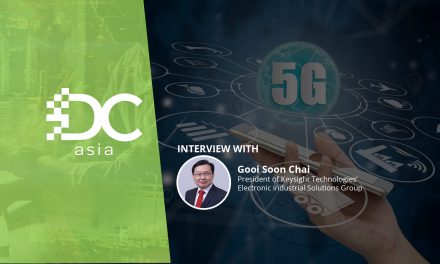 Meeting the challenges of 5G 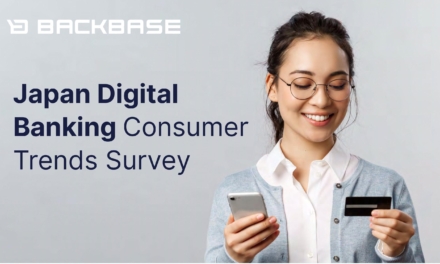