Laggards, Leaders and Leapfroggers: The three L’s of 2020 pandemic DX 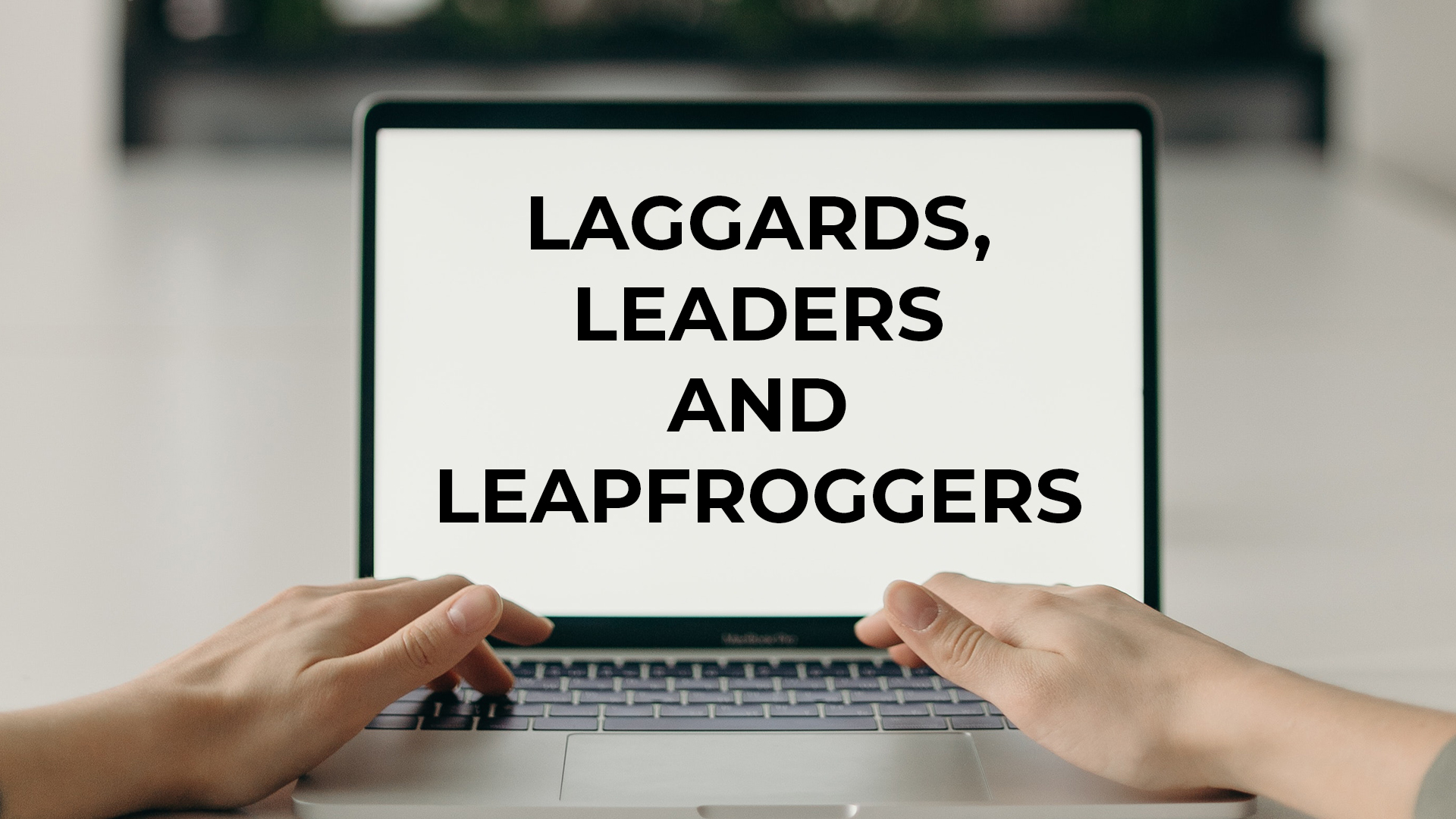 In a global report consisting of surveys of 4,300 global executives across 25 countries and 20 industries (including 1,150 executives in the Asia Pacific region [APAC]) and 200 South-east Asian executives, firms that led in technology adoption during the pandemic had significantly extended their growth advantage over competitors that were digital laggards.

Combining interviews, case study research and economic modelling with the survey, Accenture, which conducted one-month project (Dec 2020 to Jan 2021) among firms ranging in value from US$500m to over US$25Bn, asserts that digital ‘leaders’ in the survey were growing revenue at five times the rate of ‘laggards’.

The data for the APAC shows the following:

According to the firm’s Senior MD, Technology & Cloud First Lead (APAC, Africa and Middle East), Ryoji Sekido: “This report showcases how investing and doubling down on technology investments and processes has enabled leaders to experience economic and business growth despite the challenges faced from the onset of the pandemic. It has highlighted the opportunities in play when companies move from operational-related activities to innovation-based activities like software development, and building new processes in ensuring successful scaling across the enterprise.”