Five years after conceptualization, the electronic Rupee is set to join other central bank digital currencies to support all-digital economies

India’s own digital currency is not a myth anymore. On Friday 11 Nov the Reserve Bank of India (RBI) announced that limited pilot launches of the much-anticipated ‘e₹’ or ‘central bank digital currency’ (CBDC) would begin soon.

RBI’s statement comes months after the time when it announced it was in a position to start off with testing and running CBDC pilot projects. Earlier, the Government of India had been hinting about a possible new digital currency.

This move is in line with other countries’ central banks coming up with their own digital currencies, such as the ‘Sand Dollar’ of the Bahamas, the e-CNY of China and the ‘e-krona’ of Sweden. Around 100 countries, including most G20 nations, are actively contemplating launching digital currencies.

The annual report on the working of the RBI 2022 reads, “The Reserve Bank is engaged in the introduction of a central bank digital currency (CBDC) in India. The design of CBDC needs to be in conformity with the stated objectives of monetary policy, financial stability and efficient operations of currency and payment systems.”

The use case for this pilot is settlement of secondary market transactions in government securities. Use of e₹-W is expected to make the inter-bank market more efficient. Settlement in central bank money would reduce transaction costs by preempting the need for settlement guarantee infrastructure or for collateral to mitigate settlement risk. Going forward, other wholesale transactions, and cross-border payments will be the focus of future pilots, based on the learnings from this pilot.

What is there in the e-currency?

A CBDC is a legal tender issued by a central bank in a digital form. It is the same as a fiat currency and is exchangeable one-to-one with printed fiat currency. Only its form is different. The e-currency is used to provide an additional option to the currently available forms of money. It also has all the transactional benefits of other forms of digital money, but can be imbued with extra ‘features’ previously not possible to control or implement.

Eventually, the digital rupee will be piloted in retail banking as well, for public use.

Before the e-rupee pilot, the RBI had made clear that it is very different from cryptocurrency — their purely digital existence notwithstanding. A cryptocurrency is decentralized, unable to be controlled by any governing entity. The digital rupee, though, will be issued and controlled by the RBI. Its centralized nature is the RBI’s declared defense against perceived threats posed by cryptocurrencies to the country’s financial stability.

The RBI has also set up as a wholly owned subsidiary, the Reserve Bank Innovation Hub (RBIH), “to foster innovation in a sustainable manner and through an institutional set-up. The RBI Innovation Hub has an independent Board with eminent members from industry and academia and has its headquarters in Bengaluru.”

The RBIH is set to collaborate with financial, technology, industry and academic institutions and coordinate efforts for exchange of ideas and development of prototypes for financial innovations to “create an eco-system that would focus on promoting access to financial services and products and boost financial inclusion. It would also develop the required internal infrastructure to promote fintech research and facilitate engagement with innovators and start-ups.”

Flexible consumption is driving data storage and management this year 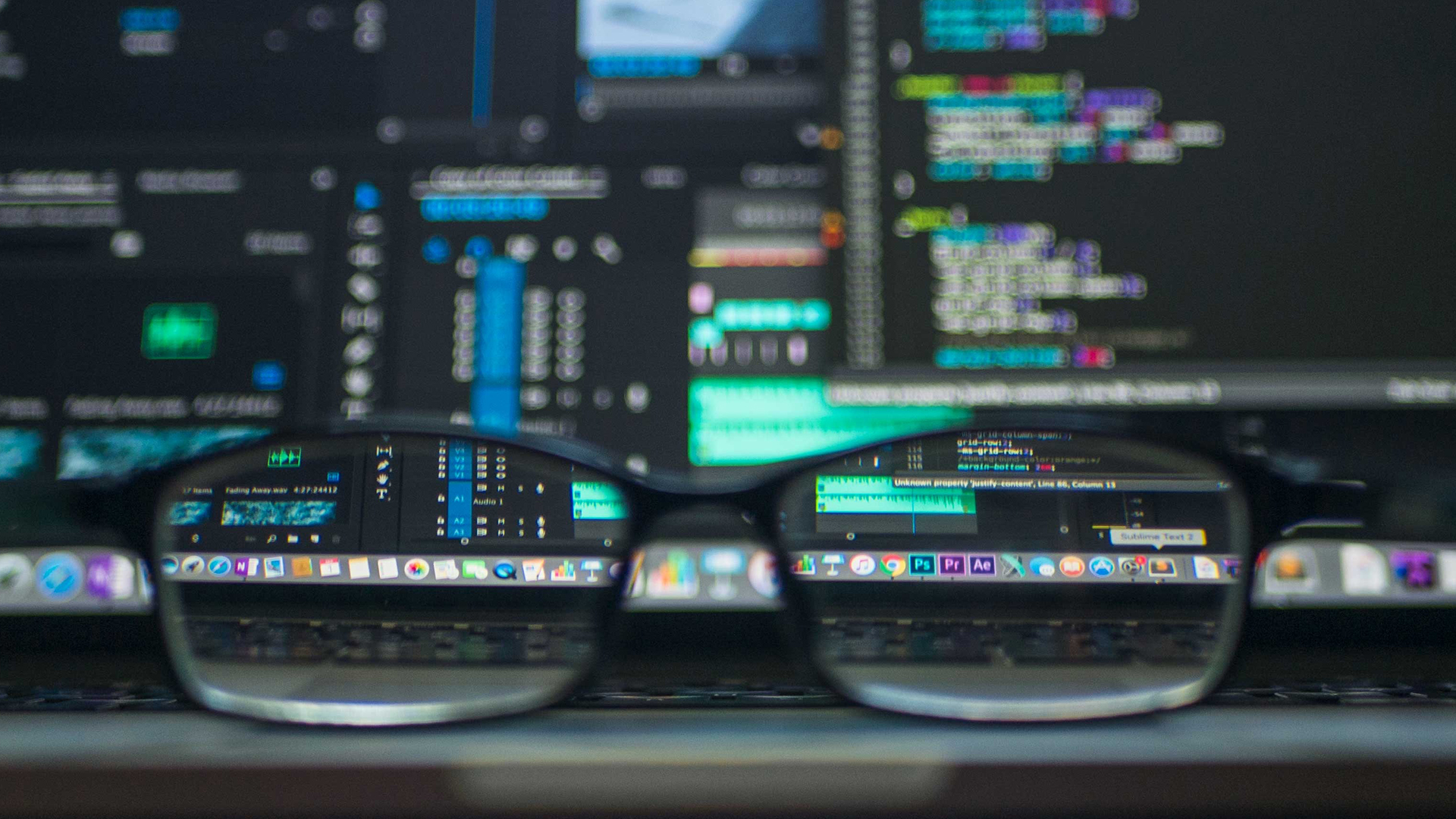 Are digitalized banking and financial services losing the human touch?