The gesture of an Olympic Council to agree to work with a fledgling federation is a historic win for esports.

The President of the Olympic Council of Asia (OCA) has announced, that upon the recommendation of the OCA Executive Board, the OCA has acceded to the Global Esports Federation (GEF) invitation to join forces to promote and develop esports across and throughout Asia.

According to the official press release, this historic collaboration promises to celebrate and inspire millions of youth in Asia. The region is already home to some of the most important and exciting athletes and players as well as innovators in technology and change-makers in the dynamic esports community.

OCA President Sheikh Ahmad said: “The OCA looks forward to working with the GEF in serving the youth of Asia. One of the big stories of our time is esports, and the OCA is pleased to join forces with the GEF to maximize the potential of esports, for good.”

The President of the GEF, Chris Chan, said: “In partnering with the OCA, driven by the visionary leadership of its President and Executive Board, we acknowledge the depth and breadth of progressive innovation in this dynamic, youthful continent. Together, we will convene a partnership focused on advancing forward-thinking and future-oriented initiatives in service to athletes, players and youth.”

The OCA, with its 45 National Olympic Committees, represents 4.6 billion people, nearly 60% of the world’s population, including at least 700 million youth aged 15 to 24. The council has been recognized worldwide as a pioneer in advancing the direction of esports—introducing such events for the first time at the 2007 Asian Indoor Games in Macau.

Esports was featured as a demonstration sport at the 2017 Asian Indoor and Martial Arts Games in Ashgabat, Turkmenistan, and at the 2018 Asian Games in Jakarta, Indonesia, with 11,300 athletes from 45 participating teams.

Launched only just last December in Singapore, the GEF draws on a diverse range of experience and expertise from the world of esports and the sporting community to help develop the credibility, legitimacy and prestige of esports in society. Tencent, one of the world’s leading technology companies, is the Founding Global Partner of the GEF, and helps the GEF to elevate the future of esports, bringing the global community together through a #worldconnected. 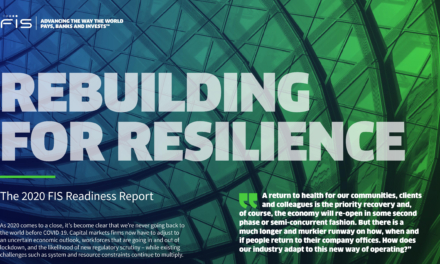 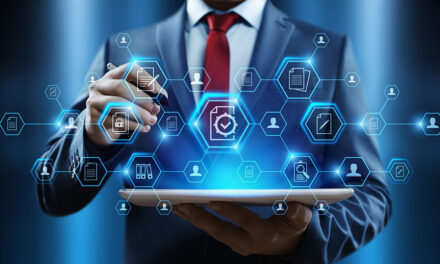 The case against hand coding in data analytics and management 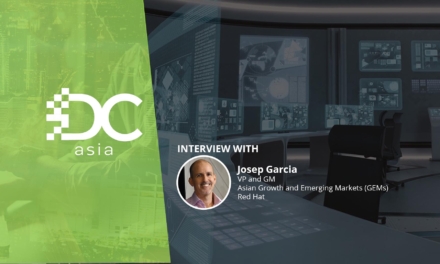 The conflicts of transformation 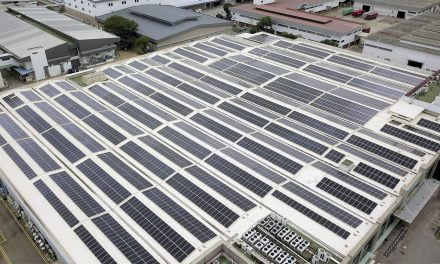