Complexity, cost of authentication and low CX priority in the country will need to be addressed, according to a global study.

The top two pain points for banks in the Philippines have been surveyed online (May 2020) across 172 global banks by analytics firm FICO.

The complexity and cost of validating the identity of digital banking customers what almost 50% of respondents in a study on digital banking there nominated as top challenges. This was expressed in the ‘high level of manual processes to validate customer identities’ along with consistent collection of supporting data/documents’ and the ‘need for physical validation of identity’.

The ‘time taken to verify identity’ and the ‘cost of third-party verification services’ were also nominated by more than 40% of respondents.

The survey also covered Canada, Colombia, Germany, Malaysia, Mexico, Philippines, UK and the USA, involving executives that had direct involvement in their institution’s approach to identity and authentication for digital banking channels. For the region, a total of 14 Philippines and 15 Malaysian banks were included.

Said Subhashish Bose, FICO’s lead for fraud, security and compliance in the Asia Pacific region: “Identity challenges are intensifying with digital banking. You can see from the survey that many Philippine banks still have issues with manual processing that slows down the process, introducing friction into digital applications. A third of banks still force customers to go to a branch to open a personal bank account. However, lenders will need to shift toward identity verification that is seamlessly-integrated into the digital application process and can be rapidly confirmed or they risk losing business.”

“Filipinos are comparing their banking experience not just to other lenders but to other digital businesses,”said Bose. “The notion that banks can afford to ignore delivering the kind of instant gratification delivered by companies like Uber, Netflix, and Amazon just because they are selling financial products will disappear this decade.”

Authentication strategies at Philippine banks are driven more by security than by regulation; concern over the sophistication (50%) or volume (29%) of attempts to breach access controls is much higher than in the other seven countries surveyed, where, on average, concern levels for sophistication were 43%, and volume 30%.

This can partly be explained by fewer and less-onerous guidelines or legislation around authentication compared to those in the US, Canada, and Europe. However, if criminals are successful it will be only a short time before Filipino regulators impose more rules around authentication.

Bose added: “Another issue here is that many banks in the Philippines are not making separate fraud and authentication decisions. They are less concerned with user experience and therefore will ask a customer to authenticate again for a particular action which they consider high risk, even if they have already been identified in the same session.”

Technology challenges are also impacting the ability of Philippine banks to authenticate customers. The survey revealed that banks feel the time taken for systems change is a problem (45%), as well as inflexibility around identity approaches (45%). This may be due to rapid innovations in authentication and the number of technologies deployed (biometric authentication, for example, is deployed in 93% of respondents).

“Philippine banks are often torn between the deployment of multiple point solutions that require integration, and broader platforms that span authentication but don’t play well with third-party systems,” said Bose. “New-breed platforms that allow innovation with AI and integrate more widely are now seen as the next step. A strategic consolidation is needed, and banks will have to determine which technologies are proving effective both internally and with customers to gain an edge over their competition.”

Adoption of this strategic approach is already underway, if the study is accurate. While only 7% of banks said they had a common identity management platform or orchestration layer, 78% of banks said that they had ambitions to make the move within the next three years. 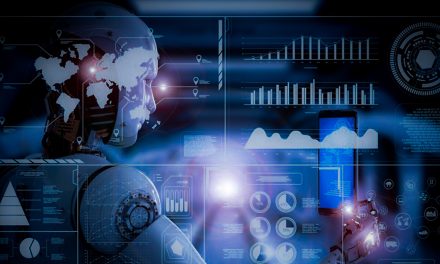 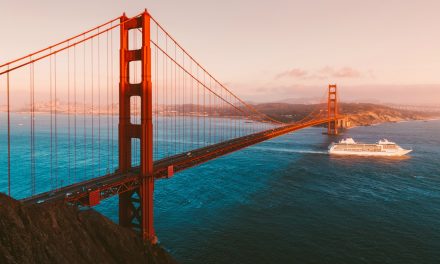 Better than before: 5 ways the travel industry can boost recovery