Setting up a T.E.A.M and an Asia Contents Studio will promote capital investments, technology exchange and nurturing of talent.

At the ASEAN-Republic of Korea (ROK) Culture Innovation Summit held at BEXCO 2nd Exhibition Hall in Busan on 25 Nov, SK Telecom’s Chief Executive Officer Park Jung-ho emphasized that this tech-driven entertainment can be spread across the ASEAN countries to bring about meaningful cultural and economic growth.

Park said that by building on Korea’s strong media content industry, which has turned his nation into the third largest exporter in the world following the US and UK, the whole of Asia can become a global media content powerhouse based on its rich cultural assets and history. He urged that South Korea and the ASEAN countries join forces to create an Asian Movement.

The suggestion involves setting up a T.E.A.M (Tech-driven Entertainment for Asian Movement) Project, where all Asian countries work as one team to create globally competitive media and entertainment content by combining cutting-edge information and communications technology (ICT) and the Asian culture. To this end, he suggested the establishment of an Asia Contents Studio that supports the production of powerful content through capital investment, technology exchange and nurturing of talented producers, while building a collaborative media platform in Asia by expanding Wavve (Korea’s largest over-the-top [OTT] platform) into an Asian OTT platform.

The event brought together distinguished guests of ASEAN-ROK as well as senior executives of entertainment, production, broadcasting, OTT and ICT Companies. Park was present as one of five keynote speakers, including Bang Si-hyuk, CEO of Big Hit Entertainment, Reed Hastings, co-founder and CEO of Netflix, Pierre Coffin, a film director of “Minions, and Brian Chow, CEO of iME Group.

As CEO of the company that successfully launched the world’s first 5G network, Park explained how 5G has been transforming people’s daily lives and the culture as a whole. He said that the biggest change brought by 5G is being witnessed in the media content and game markets. Park reiterated how SK Telecom is enhancing viewer experience through ground-breaking technologies such as Multi-View, a technology that provides multiple views which are taken by multiple cameras from different positions and angles. For instance, users can follow the moves of their favorite member of an idol group while watching video content.

Park also said that new and innovative services can be created through the convergence of media and AI, citing an example where viewers of a soap opera can purchase items that appear on the show via NUGU, SK Telecom’s voice-recognition AI speaker, while watching. He stressed that 5G-driven innovations such as the rise of 5G-powered AR and VR games and paradigm shift in gaming environment from fixed to mobile will change the rules in the gaming market and industry.

Also, eSports-related media contents are rapidly gaining popularity as seen from the high viewer ratings of LoL World Championship, and Park said that they will become one of the most important content of OTT providers. He also noted that SK Telecom’s mobile app market One Store is being evolved into a platform that supports a mutually beneficial game ecosystem. 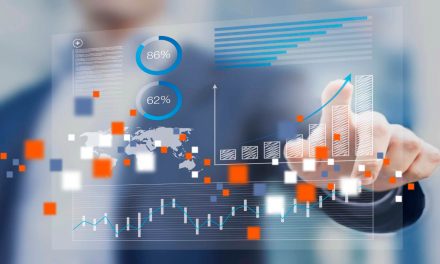 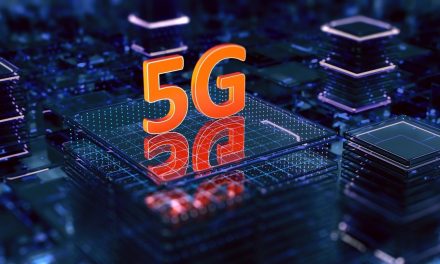