Singles’ Day 2019 yielded a staggering US$38.4 billion sales for Alibaba, up 26% from last year and surpassing Forrester’s earlier forecast.

Forrester analyst Xiaofeng Wang has analyzed the key factors to Alibaba’s 2019 Singles’ Day success, allowing them to generated a staggering US$38.4 billion in online gross merchandise value (GMV) on this year’s 11.11, up 26% year-on-year.

This number surpassed Forrester’s earlier forecast of $37.4 billion in GMV, despite China’s economic slowdown and uncertainty generated by the trade war with the US. 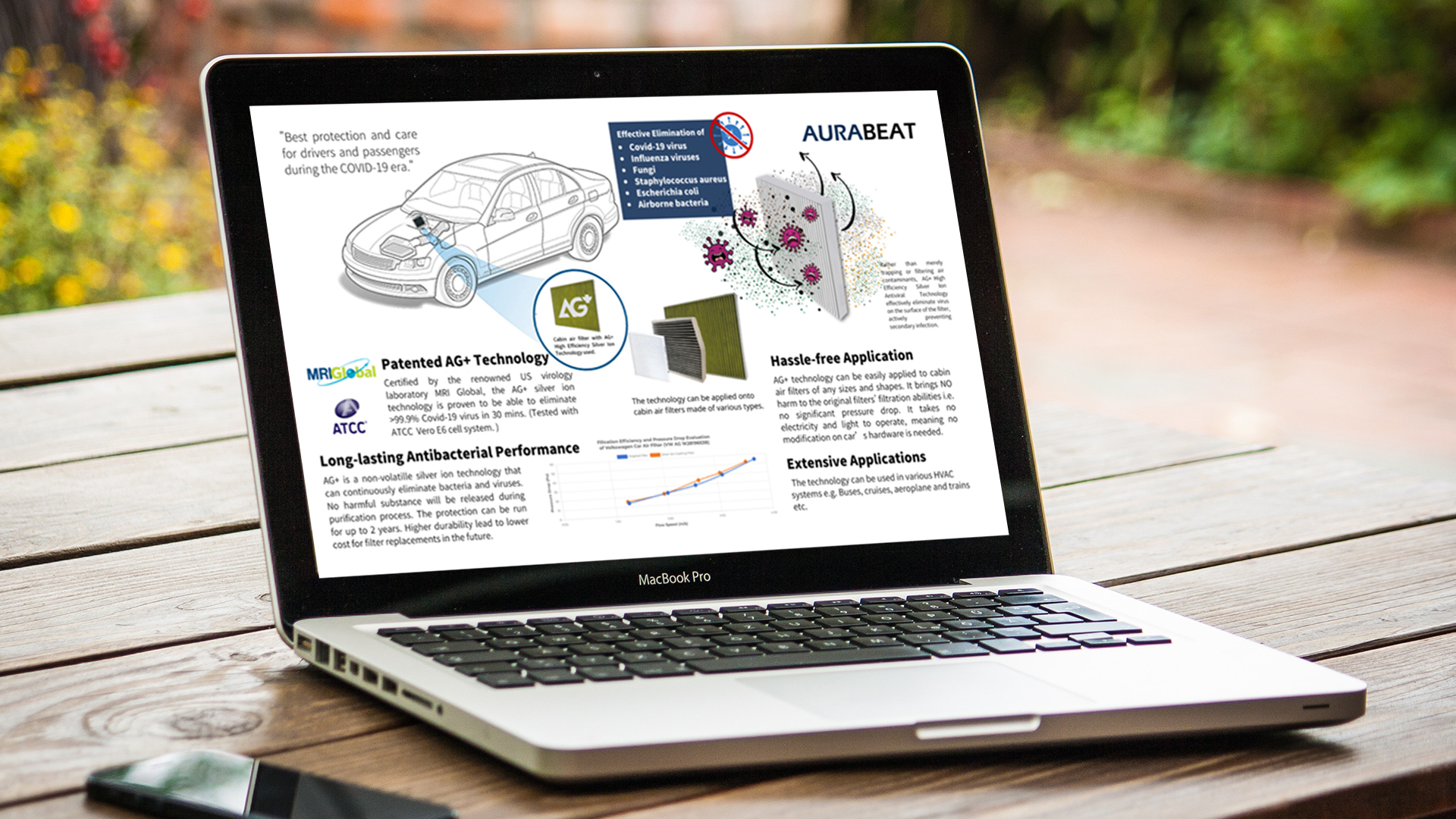