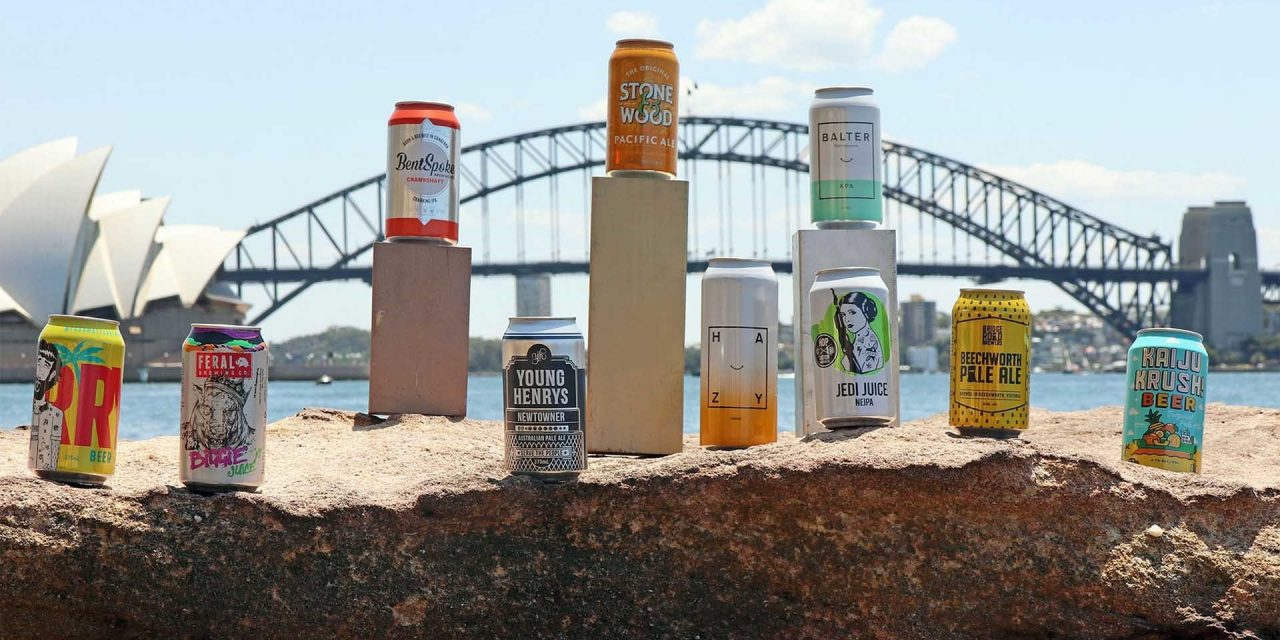 No, beer will never rain from the clouds, but brewing them with cloud-based automation sure comes close!

To a brewery that is passionate about the quality and consistent character of their beer, the traditional way of making this golden alcoholic beverage is tried and tested. No need to innovate, right?

For a beer to have a consistent flavor, it must undergo a certain temperature behavior over several weeks. For a brewery, it is critical to ensure that they can replicate that temperature behavior time and time again, because that is what creates a consistent flavor. Any variations could lead to an entire brew of several thousand liters going to waste. To craft beer brewers, that would be a crime.

Despite knowing this crucial fact, breweries using the traditional approach were not immune to big drifts in the temperature control of fermenting beer. In Australia, for example, craft brewers are passionate about brewing, not industrial operational technology. What would it take to win them over to some automation?

For one thing, the craftsmen know the pain of losing several thousands of liters of their hard work when temperature control drifts out of whack. This translates into lost revenue, lost sales and even brand damage if they fail to uphold the quality of their product.

Also, with so much competition in the world of beer production, how long can they hold out against the likes of successful beer manufacturers that have already automated and produced lower-cost products?

One compelling way to win perfection-driven traditionalists over, is to reduce challenging production uncertainties and guarantee an extraordinary level of consistently high-quality outcomes with minimal wastage.

In the case of controlling the ferment temperature profile over time, the use of wireless Internet of Things (IoT) sensors tied to an intelligent application hosted in the Cloud would do the trick.

Once it was understood that data around fermentation is a priority, technology specialist  Siemens went to work creating a solution tailored to the requirements and budget of craft brewers.

With MindSphere, the temperature data is digitized at the point of capture and added to application. What the team found was that this allows the brewers to more precisely track and control the fermentation vessel temperature.

Working with Deacam, an Australian original equipment manufacturer that provides automated brewing equipment and solutions to microbreweries, MindSphere came up with an IoT solution that captured temperature data much more thoroughly and at more points than any traditional system could afford.

The solution also provides historical data, so brewers can identify a temperature profile across historical batches, allowing them to locate and replicate their perfect batch in the future.

Meanwhile, the smart application that links to all the IoT temperature sensors has a superhuman job to orchestrate this automation to meet the high expectations of the old-fashioned brewers. With the feedback Deacam received from the brewers, the automation team was able to make a complete MindSphere application for the fermentation process called Fermecraft.

Fermecraft contextualizes the IoT data in the cloud, allowing brewers to know exactly what is going on, and empowering them to make better decisions and interventions that their deep experience may deem necessary. It gives them an assurance that they are ultimately still in control of the undesirable machines they reluctantly deploy now. Being cloud-based, the solution can be monitored and controlled flexibly by the brewers, without having to physically visit the premises.

Soon, the automated solution was proving its worth. And when new equipment and tanks are added as part of maintenance, they realize that automation has made it a plug-and-play process. This means maintenance and expansion in future will be cheaper and less resource intensive.

Meanwhile, Fermecraft is still evolving and expanding to include features beyond fermentation, thanks to the increased trust that the successful automation outcome has gained from the brewery owners.

The brewery that gave in to technology and found out that it was not so bad after all, is KAIJU! Beer of Australia. Said Leonie Wong of Siemens (which MindSphere is a part of): “Deacam placed a lot of trust in us, giving us open access to their customers, KAIJU! Beer and others. To have that triangular conversation—with Siemens, the OEM (Deacam), as well as the end-user, the brewery itself—that is a valuable thing.”

From that, we come to understand that technology has an equal chance of not winning traditionalists over if the human-to-human interface is not well handled. In this case, the multipartite collaboration was sensitive to the needs and doubts of their end-user, and took every effort to make the technology bespoke and comfortable for laymen.

“Over the last nine or 10 years, we have seen the Australian craft brewing sector grow from about 12 breweries to approximately 600, and there are a number of OEMs that supply this market,” said Wong. “We are seeing this kind of tailor-made approach to new business and innovation as a new opportunity.”

For Wong, asking the right questions is what made the project successful. At times, both Deacam as well as the breweries themselves were not sure what they wanted and trying to define an accurate user requirement specification came down to the team’s ability to just sit down face-to-face with all the stakeholders and ask good quality questions.

Adds Wong’s colleague, Solution Architect Rex Chen: “We are moving towards an agile-based project execution, where the idea is really about trying something quickly, something that is affordable and painless, to make sure that there is value and the customer is getting what they want, and then scaling from there. Even for larger customers, we need to think in a way that is nimble.” 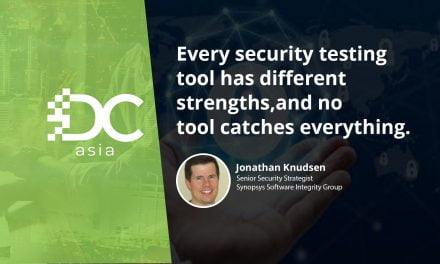 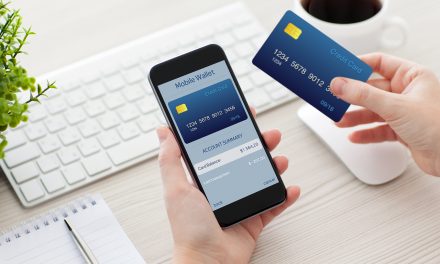 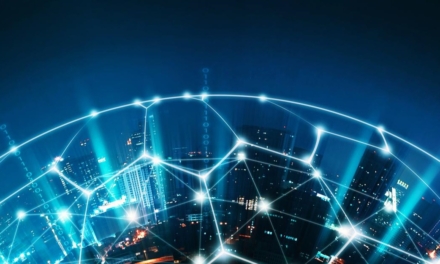 Digitalization is NOT an interim measure to survive the pandemic with