Why the time for biometric ID systems has come 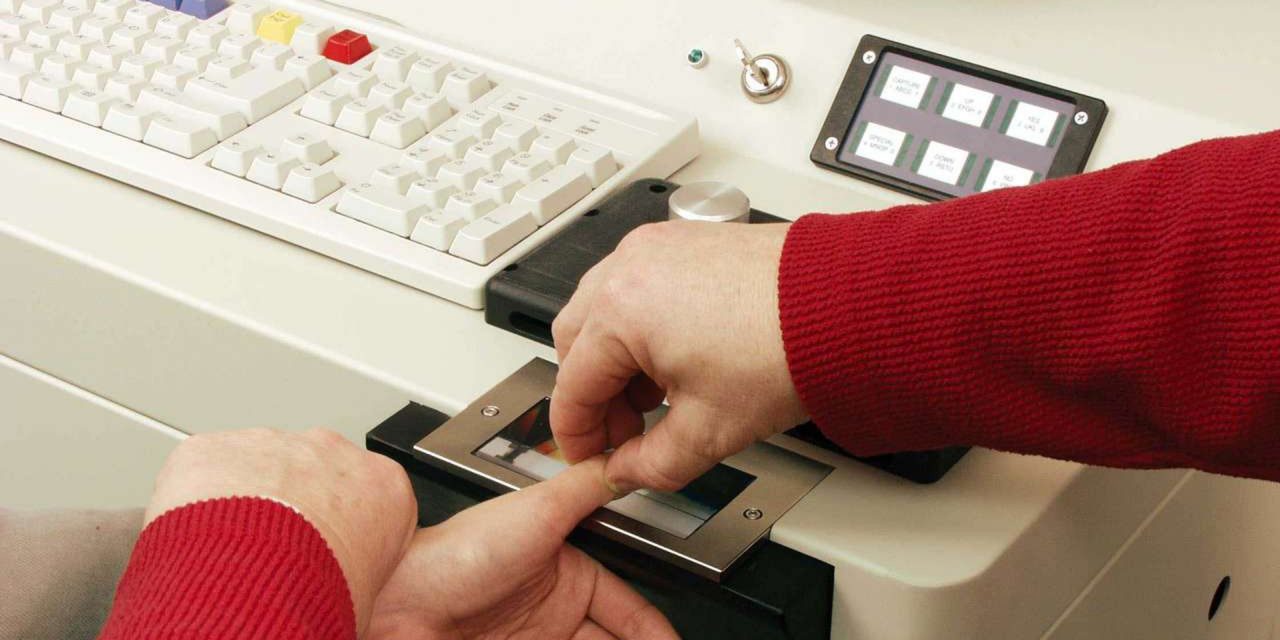 National biometrics IDs are becoming part of the ‘new normal’ worldwide. What’s in it for you and your government?

Biometrics identification can scan for physiological (fingerprints and faces) or behavioral (speech patterns and signatures) features. Some of those biometrics, depending on the technology available in your country, are captured when you apply for a national digital identity card.

As with any undertaking that involves a bureaucratic process, applying for an ID may entail hours of hassle typified by a lot of waiting. This writer had to wait three hours for the processing of a cardboard Internal Revenue ID, only to learn that the Philippine government expects him to line up once again in July for a national biometrics ID—along with 5 million other registrants.

The waiting would then take more than 3 hours: such is the reason why some Filipinos would rather avail of the services of a fixer (a person who provides fake documents). For those who are willing to sacrifice time and go through the proper processing, however tedious it may be, what are the benefits of such an ID?

Philippine President Rodrigo Duterte stated that such a digital ID could have, would have, facilitated financial aid during the pandemic. Goodness knows a lot of anomalies occurred during the distribution of aid; and lawsuits are being prepared against corrupt village officials.

Looking at other parts of the world, Gabon (a country in Africa) has used biometrics to ensure that its generous health program can be accessed by valid beneficiaries and not impostors from neighboring countries. Data incorporated into the card include two fingerprints, civil data, a photo, and a unique health insurance number.

In India, Aadhaar is one of the most successful and largest biometric ID systems in the world right now, covering more than 1.27 billion persons or 99% of its population. The Unique Identification Authority of India (UIDAI) is collecting $1 million a month from Aadhaar as fees. The Indian biometric industry is expected to reach US$3.8 billion by 2024. Primarily intended for public subsidy, the system now benefits even farmers by using biometrics to deter unscrupulous middlemen from raking in reasonable profits. India’s system has been ongoing for 10 years running, however, unlike other countries that have just started deploying the technology.

Other uses of biometric IDs

Military operations and surveillance are other uses for biometrics and biometric IDs. According to the United States Government Accountability Office’s website, its Department of Defense (DoD) either arrested or killed as many as 1,700 persons based on biometric and forensic matches. Using a system called the DoD Automated Biometric Information System, the Defense Forensics and Biometrics Agency (DFBA) has been collecting fingerprint, face, DNA, and iris data since 2009, mostly from operations in Afghanistan and Iraq.

This writer can just imagine those same biometrics being collected in the Philippines, and the often irate president telling the military to just arrest and kill all who are “pasaway” (a Filipino word pertaining to those causing trouble or refusing to comply).

In China, facial recognition is now required before citizens can avail of telecommunications services. The requirement was mandated as a means to prevent fraud. As early as 2018, China had been taking steps to digitize its national ID card, which is set to be unveiled this year. The digitization is seen as a positive step towards not only improving access to services but also streamlining the bureaucracy.

Taiwan’s own digital ID, set to be issued in October 2020, is also equipped to counter cyber theft, and will have no fewer than eight features, some of which are meant to foil counterfeiting.

Even after the problems and restrictions caused by the pandemic have ended, things will never be the same again in the new world order. But as the song by Semisonic goes: “every new beginning comes from some other beginning’s end.”

If your country has only just begun to implement its biometrics ID system, then that would be a great, new beginning. 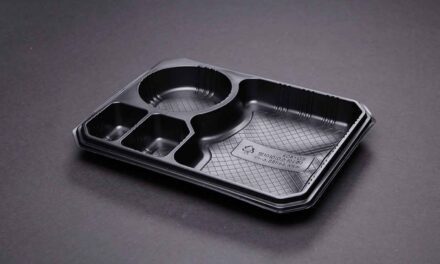 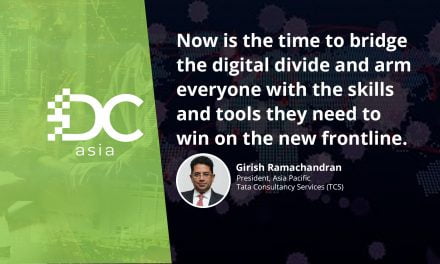 Battling the pandemic fallout with purpose and drive 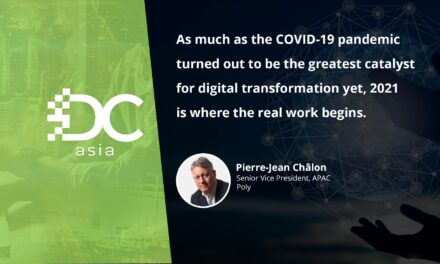 A future where work will not be tied to offices, but to conducive, connected environments