Implantable microchips: making their presence felt outside of the law

Even as demand for cyber implants grows across a wide range of applications, risks and prohibitive legislation continue to plague their proliferation.

Many organisations, including government agencies, are deploying biometrics, and a combined method of authentication involving microchipping, can be used to thwart data theft.

What other concerns are there, however, when microchipping – familiarly known as “chipping” is used in tandem with biometrics? A number of companies, including one in the United States, have taken the initiative of implanting a microchip the size of a grain of rice into the hands of voluntary employees.

The chip uses the same technology as a card reader and lets the employee access accounts, unlock doors, and even pay for purchases at company vending machines. Some might say there are advantages to the cyber implant: a chip is not easily lost, forgotten or stolen, compared to an electronic access card.

However, one concern about such a cyber-implanted chip is that employers would be able to more easily track down the movements of the employee, not unlike a tagged pet or endangered animal. In many states of the U.S., legislation has been passed prohibiting mandatory implantation, and only last year, the Illinois Supreme Court ruled in Rosenbach v. Six Flags Entertainment Corporation, 2019 that a cause of action may be brought for violations of consent in relation to the existing biometric privacy law.

Cyber implants long in our midst

In the medical industry, electronic implants have been used since 2002, to help Parkinson’s Disease patients. The implants transmitted signals to help prevent tremors otherwise suffered by the patients. Later, new technology allowed the implants to read brain activity.

In August 2013, a hearing aid attached wirelessly to an implant on an auditory nerve allowed the user to connect to Bluetooth devices so that phone calls and music could be sent from the device straight to the user’s brain. In December of the same year, the tiniest implantable pacemaker—the size of a vitamin pill—was created. It could be inserted via a catheter so there was no need for open surgery, and then attached directly to the heart without wires.

In October 2018, the U.S. Food and Drug Administration issued a statement that it was working proactively to address cybersecurity compromises in medical devices. Cyber implants use radio and/or network technology to allow healthcare professionals to share patient data. The problem is when hackers come into the picture and try to wear down the battery of the device or even change the heartbeat of a patient fitted with a pacemaker or cardiac defibrillator implant. This hack can be done at close range and whenever the implanted device is connected to the internet to receive/send data. Last year, more than 32 million patient records were infringed. Even as manufacturers produce devices in compliance with FDA standards, implants can still be vulnerable to phishing and ransomware.

Volunteering to have implants

Despite the risks of infection and hacking, there are bound to be some people who will use cyber implants to further their own purposes. In the arts scene, a New Yorker named Moon Ribas designed a microchip that would vibrate and respond to the smallest earthquakes. The chip was implanted into her arm and connected to geological monitors around the world.

There is the American software engineer Ben Workman, who implanted no fewer than four computer chips into his hands. He described the process: “It hurts…It’s a burning pain, then that goes away.”

Is the implantation pain worthwhile? The pain is similar to that of getting a tattoo, and for that we are just putting mere ornaments on the body. With cyber implants, at least the devices serve a more useful purpose whether in business, healthcare, or other fields.

So, will cyber implants become commonplace in the workplace in the years to come, despite the risks and prohibitive legislation? Only time will tell. 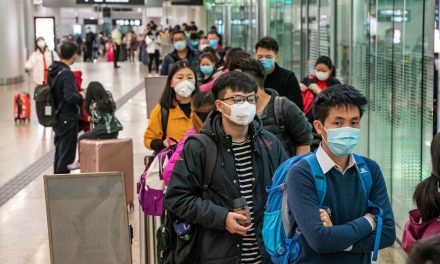 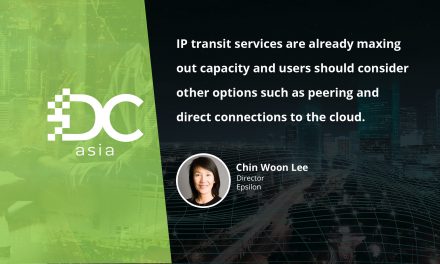 Network preparedness is under fire: get ready for forced digitalization Don’t slack when using Slack (and other holistic WFH tips)