With 42 million gamers streaming games online by 2024, 5G’s ubiquitous reach and low latency seems to be a match made in the cloud.

At least two research organizations have released reports pointing to cloud gaming as a phenomenon that will not go away but continue to grow, especially when coupled with 5G Technology.

Ernst & Young (EY) and ABI Research, with their respective team of analysts, have presented figures and insights as to why Cloud is very much in the future of the gaming industry.

To fully appreciate the impact of Cloud, one must first perhaps describe it in the context of past gaming experiences.

Where we were at ‘before cloud’

How many of you remember excitedly slipping a CD-ROM (sometimes pirated) into a game console and getting dead-set on finishing an adventure or role-playing game? Sometimes, when we could, we even played mini-games, such as card games, within the game. Every year or so, we would await the latest and usually graphically-improved version of the game, with added characters and storylines and more challenges. Like a song that had been given airtime over the radio, those games had their moments but are they now dated? For those games, you needed a game console and a television set.

Fast-forward to around two decades later and we had games that could be carried to the workplace by means of mobile phones and other gadgets. It was the turn of mobile gaming to grab people’s attention, attracting even an older set of gamers as opposed to teens who would flock to internet cafes to spend their recess money. That was mobile gaming, and it had millions of fans, but it still was not Cloud gaming because you still had to download the game.

Where we are ‘now with cloud’

With cloud gaming, you do not download or install the game. Instead, the gameplay is streamed frame by frame into your device. As an illustrative example, Google has a cloud game streaming service that lets the customer begin playing the game in one device, then continue on a bigger device later when available. One can only imagine how seamless the gaming experience becomes when the images keep coming instantaneously, like an explosion of colors the gamer can enjoy with delight.

Granted, cloud gaming was mature and therefore not an instant sensation initially. Several years of research have been dedicated to its development in the United States, Japan, and Europe. One ABI survey cited cloud gaming development as a “longer-term vision,” predicting the user base to reach an estimated 42 million in 2024, plus a Compound Annual Growth Rate of 61.7% for the period covering 2018 to 2024.

One cannot argue that, with expected global sales amounting to US$4.5 billion, the future of cloud gaming is not clouded at all. Spanning varied industries, cloud gaming is now being sold from Business to Consumer (B2C) and Business to Business (B2B). When 5G technology is partnered with the cloud, the positive expectations — such as low-latency connection resulting in instantaneous video delivery — are high.

Should stakeholders jump into the fray or wait it out due to the FUD (fear, uncertainty and doubt) factor? Perhaps Scott Porter of EY’s Advisory Services stated the best answer: “As competition continues to intensify, cloud-based streaming is poised to be the next major video gaming disruptor. Especially when combined with the rollout of technologies such as 5G, this platform represents more than just an opportunity for the industry—it is a strategic imperative. By seizing the opportunity to adopt the latest technologies, leading companies can prevail and potentially reverse the trend of slower growth.”

Porter knows what he is talking about.  The recent survey, notably enough, is titled, ‘How is your business powering-up for the next video gaming challenge?’  and it incorporated the informed views of over 230 gaming executives, including game developers and publishers with revenues ranging up to $1 billion. 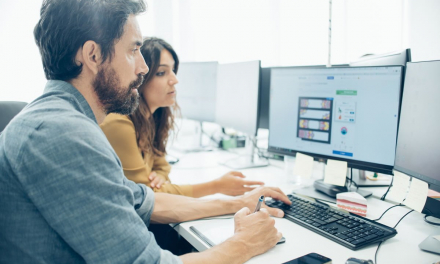 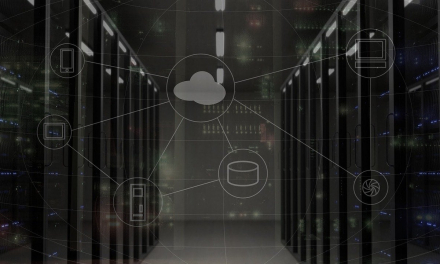 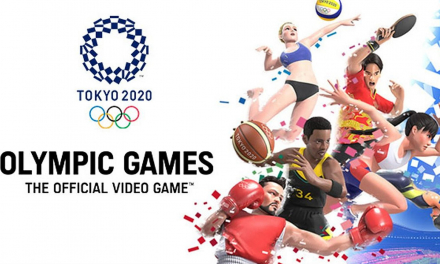 Tokyo 2020: Olympics with all the smarts