The commercial and customer frenzy will be led by China’s strong economy recovery and fueled by Asia’s need exploit it.

This year’s Singles’ Day (11 Nov) will be the longest and most complex Double 11 ever, according to Forrester research.

We can all guess that brands and retailers are eager to recover from the impact of the pandemic, so they will be expected to double-down on their investment on Double 11 to boost sales—makes sense?

Consumer activity in China is on track to return to pre-pandemic levels, if not higher. Alibaba has officially announced that its Double 11 shopping festival will include two phases: the first one will begin on November 1st and the second on November 11th. The first stage will focus on new brands, new products, and global exclusive items. The second stage resembles that of the regular Double 11 promotions of past years. This would make the first stage an additional growth driver to ensure a grander Double 11 than ever.

JD.com also upped their game and has planned a four-stage Double 11 promotion, lasting from October 21 to November 13. Promotion schemes have become more varied and complex too, including time- or category-limited red packets, preorder (with a deposit) exclusive offerings, member-exclusive promotions, and paying in installments.

Early adopters of livestreaming commerce reported eye-popping numbers, such as the beauty brand Whoo’s RMB 100 m (US$14 million) in GMV in six minutes. Early promotions from this year’s Singles Day with top livestreaming broadcasters Weiya and Li Jiaqi have reportedly already brought in RMB 7 bn worth of GMV. Because of the pandemic, brands and retailers have doubled down on e-commerce and livestreaming commerce to drive growth, and it will show strongly on Double 11 this year.

Besides a staggering growth in livestreaming commerce GMV, Forrester also expect more product categories and brands to adopt livestreaming, such as automotive, agriculture and even luxury.

Genie in the bottle

This year, Alibaba has decided to create more opportunities for small- and medium-sized businesses on Double 11 and help them recover quickly, including those in the United States, selected from nearly 100 applicants that do not yet have physical operations in China.

Alibaba Group’s Tmall Global launched its first Go Global 11.11 Pitch Fest in September, to help selected US brands that do not have physical operations in China yet sell to Chinese consumers on Tmall. Thanks to the genie, it is predicted that a total of over 250,000 brands and 5 million merchants will take part.

Outside of China, Double 11 has become well-known among consumers, retailers and brands across the Asia Pacific region, especially in Southeast Asia.

Major marketplaces like Lazada, Shopee and Tokopedia have been investing in Double 11 for multiple years. Forrester expects that these merchants will further double-down on online shopping festivals like Double 11 to help brands and retailers rebound.

While 11/11 has not been as big as Black Friday in the USA or Australia yet, these Asia-centric retailers and brands aim to sell to Chinese consumers as China’s economy recovery is stronger than that of most countries for now, and ripe for harvest.

Did firms with non-tech savvy C-level leaders suffer during the pandemic?

Work From Anywhere with these five tips 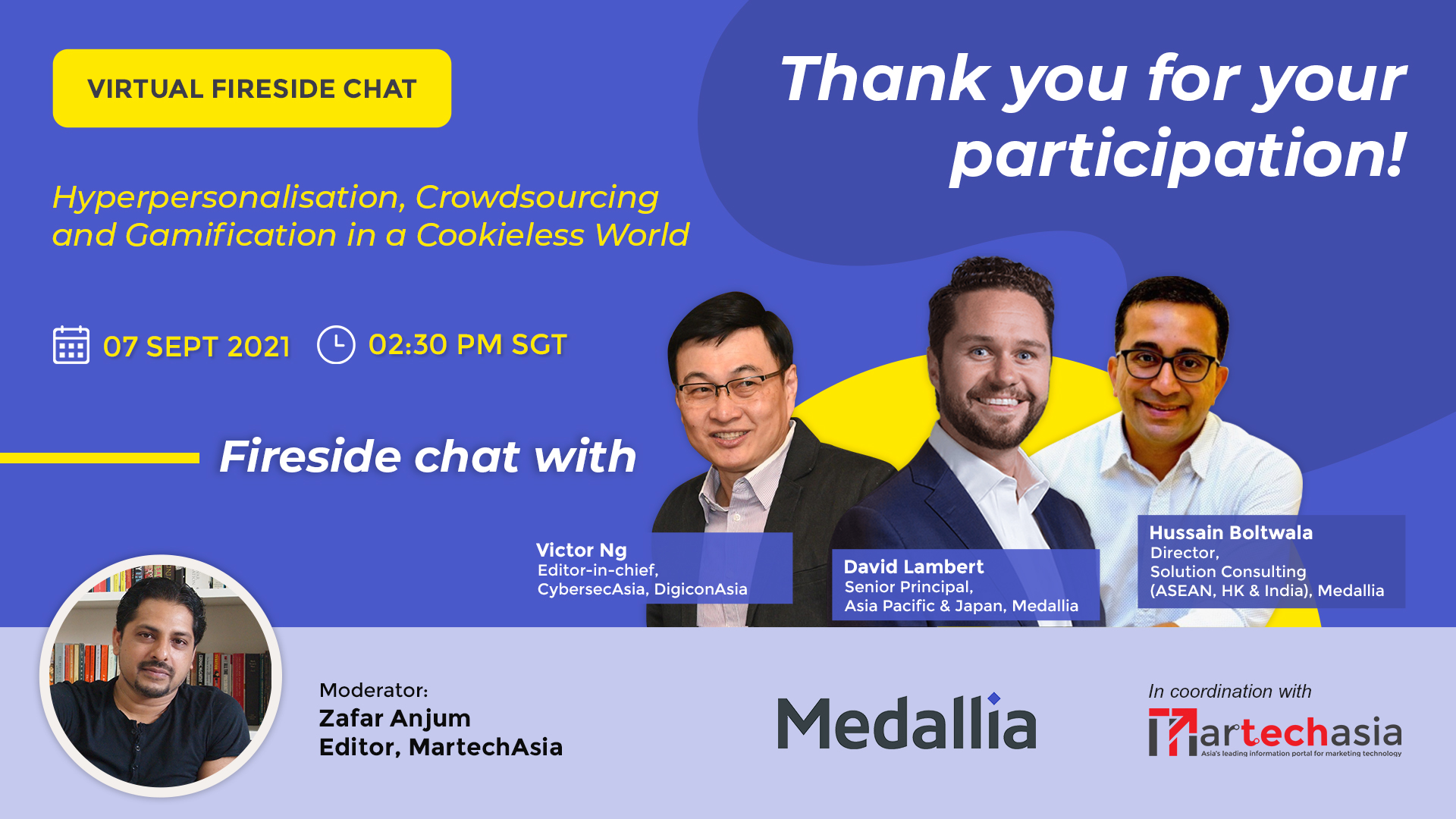 Hyper-personalization, crowdsourcing and gamification in a cookieless world