Domino’s Pizza Japan first introduced their online presence in the early 2000s, and since then has implemented new systems such as a “Pizza Tracker” and a “GPS Driver Tracker” service. Their goal with these technological advancements has been to improve the overall experience for their customers.

In addition to focusing on a customer-centric model, Domino’s also strived for operational efficiency at each branch.

“Our goal is providing services so that customers are satisfied. If we could make office work at each branch more efficient using web services, each employee would be able to be more focused on directly contributing to improve customer services,” said Kotaro Nakanishi, information system department senior specialist, Domino’s.

When Domino’s first installed their point of sale (POS) systems, the POS server was connected to the main office via a special line, thus reducing the need for special security measures. Therefore, Windows Defender, the anti-malware component to Windows OS, was what the company turned to as their traditional antivirus (AV) software. However, due to the high level of web service traffic for branch operations and the increased connection to the internet from each server, it became clear that an upgrade was required.

The POS servers at Domino’s are the core systems of each branch and controled the process of pizza ordering, preparation, delivery and sales. If by chance a system failure occurs, there is some possibility that all functions at the branch would be completely stopped.

Nakanishi stressed the importance of their POS software: “After increasing the use of web services at each branch, the role of the POS server changed. And we strongly realized the importance and urgency of having the best possible endpoint protection platform from this change.”

Seeing the value with a cloud-based solution

Security enhancements were needed for Domino’s POS servers. They had compared a variety of vendors to determine which best met their needs. Ultimately, they selected Carbon Black for its NGAV, endpoint detection and response (EDR) functionality. Of all the vendors evaluated, Carbon Black was the most efficient at stopping both malware and non-malware attacks.

Another major reason Domino’s chose Carbon Black was because it is cloud delivered via a single lightweight agent. This meant it wouldn’t have any major impact on the POS servers’ functionality. Traditional AV products tend to slow down endpoints and negatively impact performance, especially when servers become busy.

In the food industry, there are frequent spikes in orders at various times, such as holidays. Domino’s couldn’t afford to implement something that would compromise the speed of their systems, as this would negatively impact user experience and overall business.

To Domino’s, identifying root cause is just as important as blocking malicious activity. Carbon Black provides this visibility in a manner that is easy to understand and quickly resolve. Traditional AV can only detect and block malware, whereas Carbon Black visualizes the attack chain and gives in-depth details into the route an attacker attempted to take.

In September 2018, CB Defense was officially rolled out on 551 POS servers across all Domino’s branches. Domino’s Pizza Japan is continuously enhancing their endpoint security with Carbon Black. When looking to future enhancements, Nakanishi plans to further roll out Carbon Black to additional endpoints including PCs used by branch managers and other servers operated by Domino’s employees. 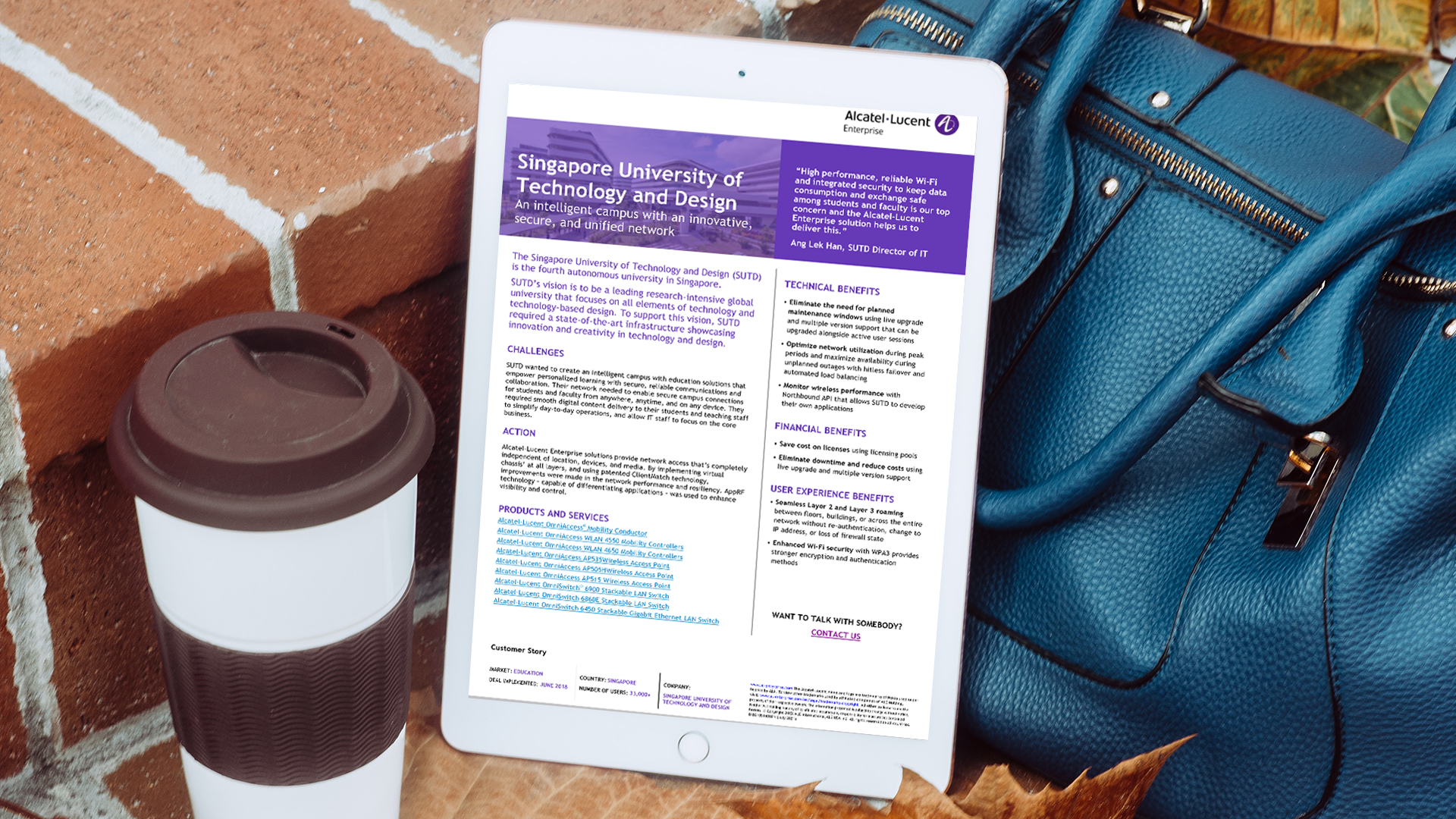 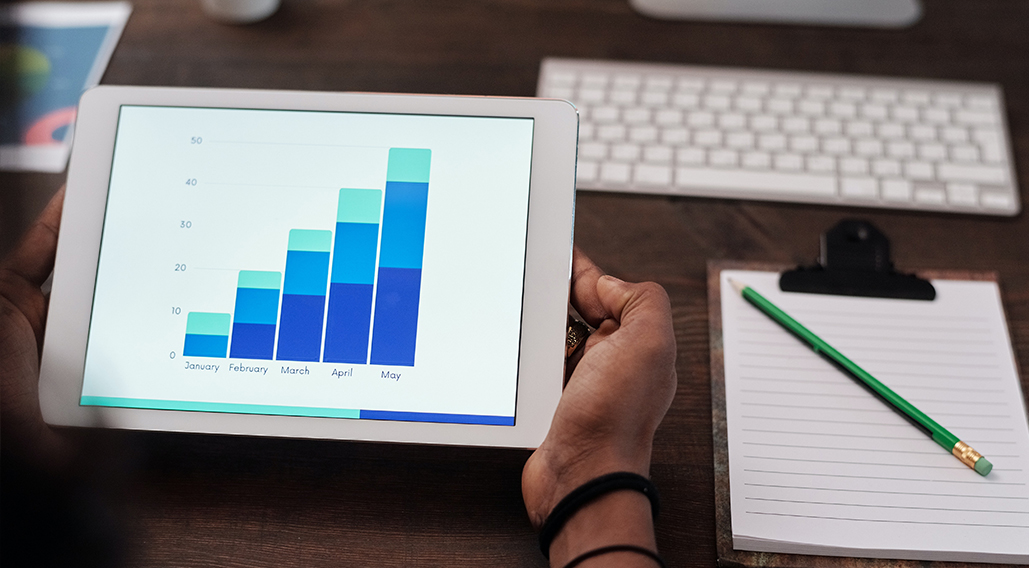